Atmosphere in Games - Part 10 - The Overview

Part 10 in a 10-part series about atmosphere in games - what it is, how to improve it, and how it breaks down into the various aspects of a game.
Matthew Bentley
Blogger
November 23, 2013 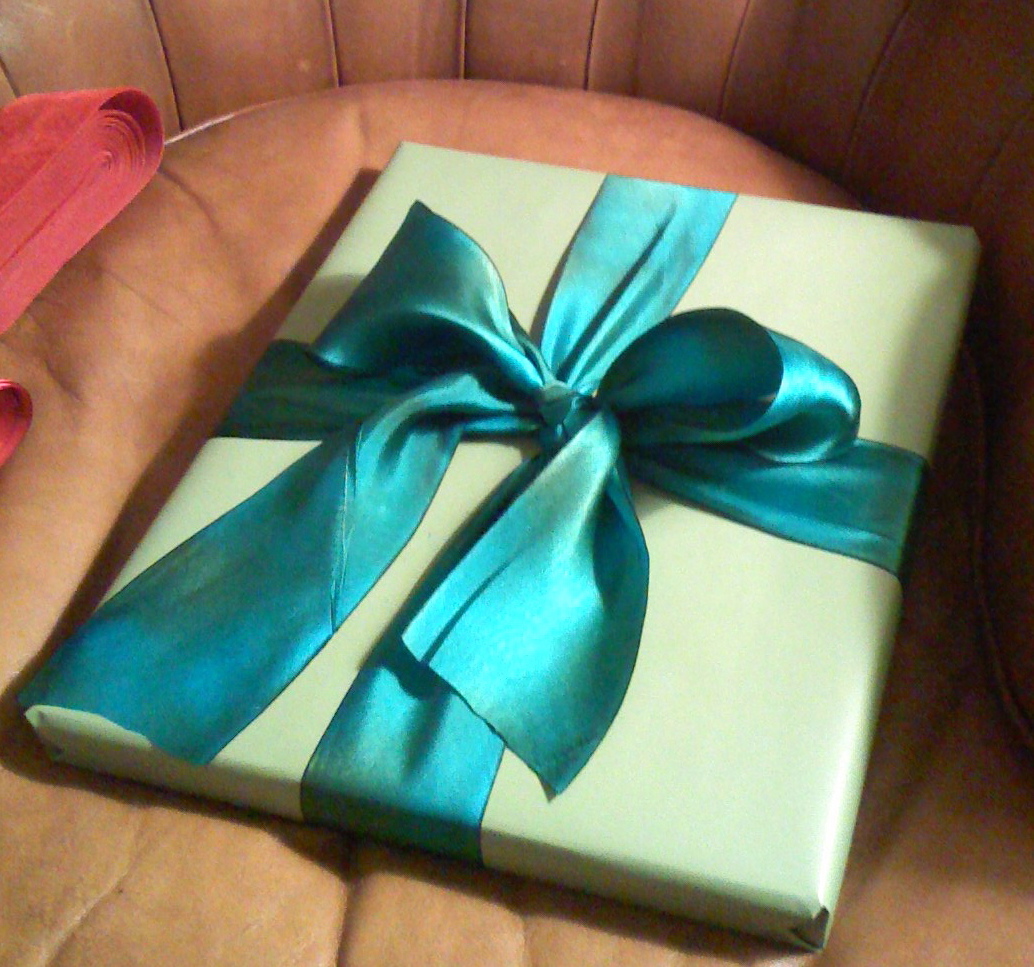 So how do we wrap this up? What constitutes an atmospheric game? As noted, it's more about leaving things out than in. It's more about thinking things through before the player comes in, so that the player can immerse themselves in the feel of the game, rather than being distracted by discursive thinking. For this reason not many atmospheric games have complicated control systems, with some notable exceptions (starcraft might be one) - because it's difficult to flip between the discursive, analytic, and more feeling-immersive parts of your brain. It really is a different ballpark. Diablo 1 not complicated enough? Pah. Why is complicatedness a notable virtue?

I think back to Dear Esther - is it a game? Or is it a 'Guided Story'? Yes. To both. It has the trappings of a game but without the highly-discursive goal-driven nature of a game. It has a 'Guided Story' element to it, in that you don't influence the outcome, only your experience of it. But then again, that describes most games, as well.

How do we round this off? Well:
(a) Think things through so your player doesn't have to.

(b) Obscuring things only works if there's something to be obscured. If the player senses that behind your mask of opaqueness, there's actually nothing worth feeling sad/scared/happy/angry about, they won't care - and neither will you.

(c) Think about your music - most people don't. Make sure it fits. Make sure it stands up in it's own right, not just as background or wallpaper. If it doesn't contribute to the feel, kill it. Kill it dead.

(d) Don't skimp on voice-acting, or writing talent. These people know what works. You do not, typically, if today's games are anything to go by. Get a musical or creative director who oversees this, if you're already wearing too many hats to really give this the attention it deserves. You don't have to pay people. But they have to be excited. And don't screw them, either. Musicians and actors are people too, you know?...

(e) Make the art direction, sound direction, writing direction, level direction and overall world progression serve the core atmospheric engagement and 'feel/theme' of the game. You players may not be immediately engaged, but once they are, it will linger with them for far longer than a more explosive title ever could.

(f) Make the game realistic to itself! Not to the 'real world'! The gameworld only has to recognize itself as a logical structure, not planet earth necessarily.

(g) Gameplay is good, gameplay is great, but gameplay isn't everything. And inasmuch as everybody thinks everything should be expressed purely through gameplay at the present point in time, I believe this limits the scope of how to express ourselves, and how to achieve a feel in a game. The cutscenes in starcraft 1 weren't immersion-breaking, but rather served as level-complete rewards that both enhanced the mood of the game and progressed the story and the player's emotive drive to complete the story.

(h) Think globally, act personally: there's a reason why many indie games have been in recent years described as possessing 'atmosphere' and 'emotional depth' while the AAA titles continue to be emotional wastelands - you can't design a piece of magic by committee. Small groups, or smaller groups, along with good writing and direction, are what is needed to break out of the AAA loop. Don't worry about what everyone else will think so much -  make a game that appeals to you, and hopefully draw enough of the long tail in to serve your financial rewards.

That just about wraps it up for me, I think. There's one thing I'd like to say:
All of the games I've rated highly in this series are continuations in a long line of graphical adventures leading back to (principally) the late 1970's. We are in a new field, there is a lot to be discovered. Never believe that everything's been explored - particularly, that every concept, theme, or emotional state has been resolutely discovered. The vast bulk of games are derivative junk, and you can do better. You can make art. 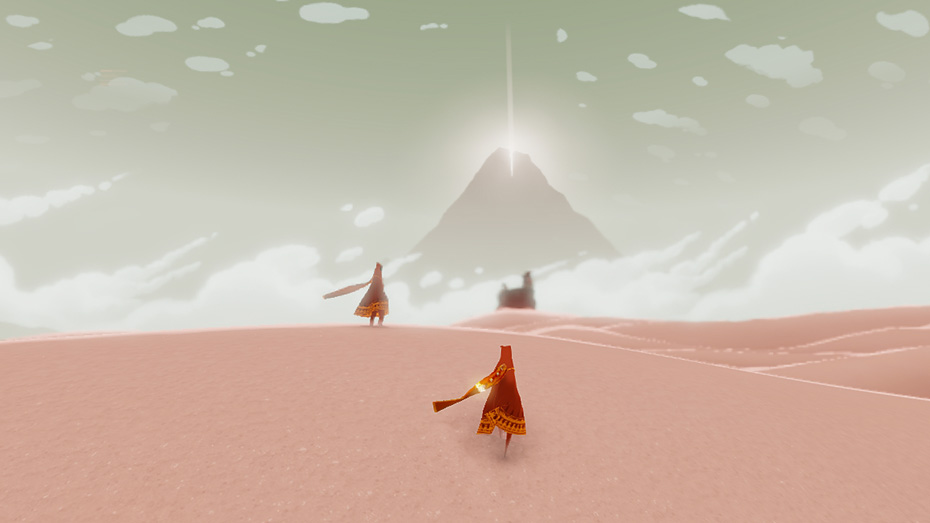 And it's not that hard - of all the games I've mentioned in this series which 'get it right', they only needed to do two aspects well to convey a lot of atmosphere. Diablo had great atmospheric music, graphics (for the time) and level progression. The plot and dialogue? So-so to meh. Rayman Origins is similar. Star Control 2 had great story, dialogue and voiceacting, but by modern standards (without the HD and remix packs) it's music, graphics and gameplay leave a little to be desired - but it Still engages, Still resonates, Still conveys a deep atmosphere without those things being wonderful.
So, and here's the point - you don't have to get everything exactly right.

For some games, it's the music that brings most of the atmospheric edge. For others, it's the graphics. For still others, it's a sense of progression and gameplay which enhances that progression. But for all of them, it's the narrative/visual/audible gaps that are left for the player's imagination to fill out - which create the fullest sense of atmosphere.

For reference, here's where some of the better games mentioned get their edge from:

Hope this helps you in your quest for the better game.
Peace Out-

ProgrammingArtConsoleBusinessProductionDesign
Get daily news, dev blogs, and stories from Game Developer straight to your inbox
Subscribe