SEARCH
A minimum of 3 characters are required to be typed in the search bar in order to perform a search.
Art
4 min read
Featured Blog

The Color of Games

Games can have certain colors associated with them. Deus Ex: Human Revolution is gold. Are there more?
Matthias Zarzecki
Blogger
January 03, 2013

I will try to attempt an experiment to convey my point. All the images and screenshots in this article have been blurred, in order to reduce them to a simple "blob" of colors.

I've noticed there are 3 broad categories of colorfulness.

1. Games with a certain color (or color-scheme) woven through them

The combination of Gold and Black is woven into the fabric of the game, from menus to architecture. Not every level is gold, of course, but it persists and appears in a lot of different ways.

Here is a packshot from Human Revolution, which has been blurred. 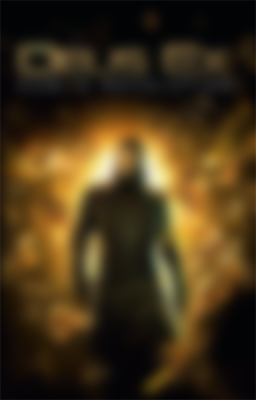 And here is an in-game-scene. 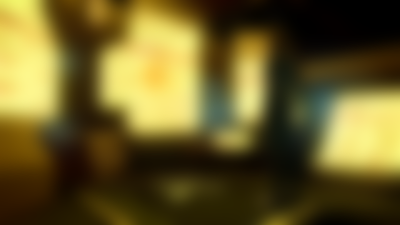 Note how the color persists.

Are there more? Well of course!

In Saints Row: The Third, Like in the aforementioned Human Revolution, one color is woven throughout the entire game, seen in menus, architecture, clothing, and other misceallanoues stuff. Unlike Deus Ex, it's not gold, but violet/purple. 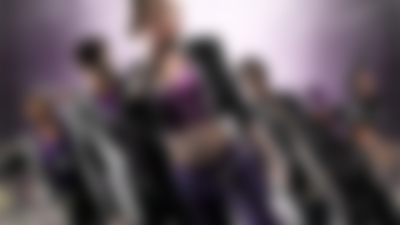 Here's Mirror's Edge. It has a unique combination of white and light-blue 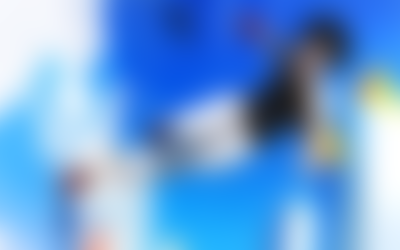 This is always recognizable as belonging to Mirror's Edge.

Color is such a basic element, you can structure an entire game around it. Let's take a look at the recent Hotline Miami.

Look at the neon-pink and neon-cyan. What do these colors tell us? The contrast tells us this game is set at night (probably, mostly). It being set a night we can infer it is probably not a happy-go-lucky mario-esque-platformer. These neon colors are rarely used in children's entertainment, underlying the adult themes, perhaps also reminding us of nightclubs. I thought back to 1988-1993, when pink and cyan were en vogue. This could mean the game is either set in that period, or alludes to it, and will probably not feature post-2000-technology.

All this information. Gained from a single composition of colors. These colors are unique. They belong to the game, and its aesthetic.

Well, not completely unique. There is this crappy movie from 1987, whose poster I think was a deliberate basis for Hotline Miami. 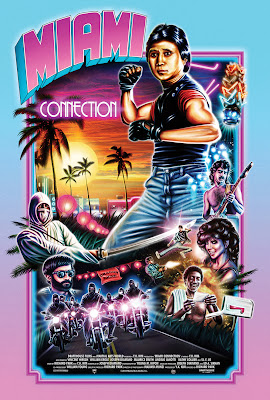 2. Packshots/Titles-Images of games with a unique color

Here's the packshot of Left 4 Dead. 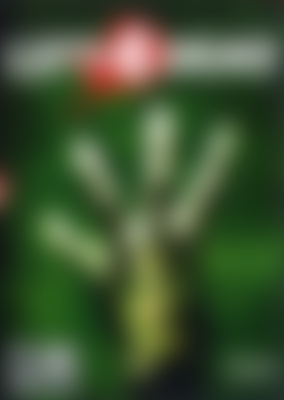 No other packshot uses this color. And while the dark green is not prominent throughout the actual game, it does appear, and through the packshot/title a connection is instinctively establiched by the viewer. 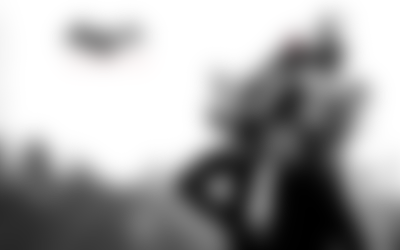 And, for a lack of better examples, Left 4 Dead 2 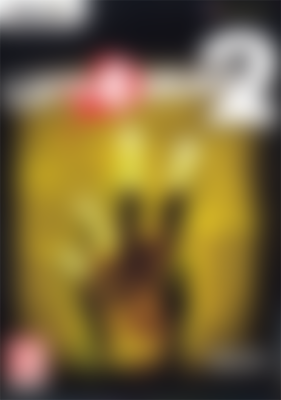 3. Games which fail to establish a color

Another experiment. What do you see?

Packshots of titles which are highly similar and lack any meaningful or unique identifiers. These games fail to establish a unique color. They do actually have some color, but it's mostly Gun-Metal-Grey and Dog-Shit-Brown.

If you look at these screenshots from afar, you couldn't tell which game they belong to.

Looking at the good examples, it is quite possible to see how a color can be the basis for a game. I keep thinking about centering a game around "yellow". I have no idea what could come out of it, but it probably would be interesting and unique.

Not every game has a color. Not every one has a unique one, which is truly its own. But the successes are recognizable from everywhere. This is an important advantage, and should not be unterestimated.

I'm going to start giving my games colors from now on. I mean more so than usual :P