With the release of our first game, Synergy Blade (on iOS), I thought I’d take a moment to talk about the wonderful new technology we’re developing for our real project, Synergy Blade Forever.

Due to its protracted development (we’ve been on it for fourteen years now) we decided to take a small break to release a little something for the patient fans. But now we’re back on it and ready to reveal the first screenshots of Synergy Blade Forever on iPad. 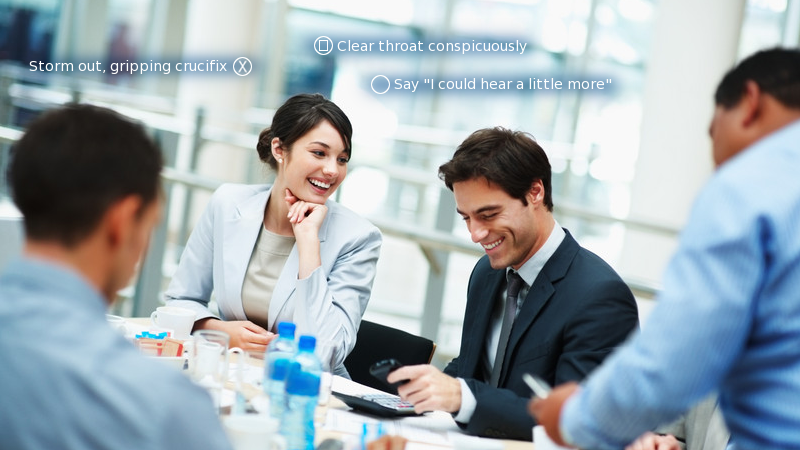 I’ve been given permission to talk about some of the real time rendering technology that went into this. Now obviously this is ray traced and that does involve a lot of calculations for an arm7 device at only 1 ghz, especially with the iPad’s limited SIMD features.

But we managed to exploit an odd feature of the flash storage. We discovered that it’s sensitive to quantum fluctuations and, by writing and rewriting it to repeatedly and constantly, we can make appeals directly to Thrusticus, the Roman god of rocketry and algorithms

With messages encoded in the writes, we describe the necessary calculations in Old Latin and simply read back the results. Then we use a GPU based pixel shader to convert it on the fly from Roman numerals to the IEEE 754 floating point format.

Flash makes this a lot easier. In pre-flash prototypes we’d need to sacrifice a calf then read the results encoded in blood spatter. This proved problematic; the framerate was only about one every hour, and every time NASA launched a rocket it would temporarily go out of service. 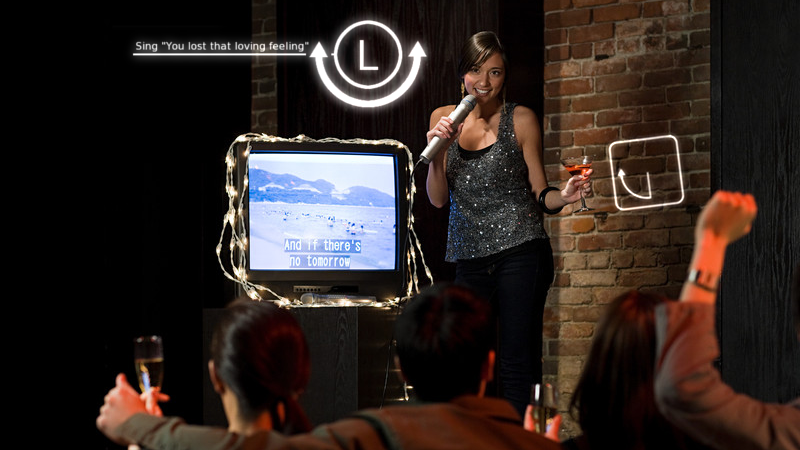 Shockingly, this rendering engine almost didn’t happen. Our CEO - Diego Christiano - was against it early on because, even though it worked it testing, he was concerned about relying on a Greek god; he believed they were simply too lazy to depend on.

But after we showed him charts proving Greek gods actually work longer hours than others - and that Thrusticus was Roman - he conceded and learned a valuable lesson about ethnic stereotypes. Synergy Blade Forever keeps getting better with each build and we've only had to feed two of our testers to lions for insulting Thrusticus so far.

Unfortunately we’ll have to wait until after release to reveal the complete mathematical theorems and associated Old Latin descriptions so you can use our engine in your own project. But until then, you’ll just have to fire up the z-buffer and party like it’s 1974.