Voltage High Society has a 90's cyberpunk horror and metroidvania gameplay. The game is influenced by movies like Tetsuo: The Iron Man & Escape From New York.

In Voltage High Society, you are on a journey where you are a nameless prisoner thrown into an island ruled by cybernetic monsters. Fight your way through the horrors, gain new weapons and abilities, and look for a way out.

The game features gritty retro graphics with modern touches, fast-paced and unique combat,  tools that will grant you access to new areas, ways to fight your enemies, and solve puzzles. 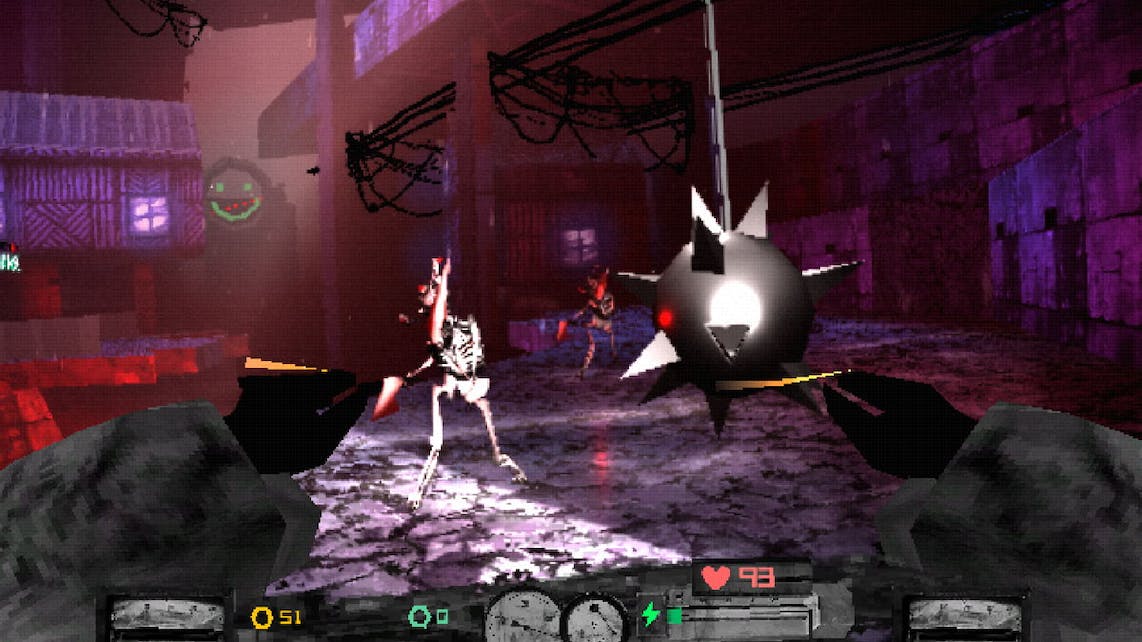 Platonic Partnership Oy is an award-winning game studio from Vaasa, Finland. Their focus is on narrative-driven games for PC and consoles. Empathy is in their DNA. Their reason to exist is to bring joy and wisdom into the lives of people.