Xbox Wire blog goes deeper into how Lana can use her animal companion Mui to solve puzzles
Thunderful
August 17, 2022
[This unedited press release is made available courtesy of Game Developer and its partnership with notable game PR-related resource Games Press]

Gothenburg, Sweden - August 17th, 2022 - Thunderful and independent developer Wishfully are happy to announce that their highly anticipated cinematic puzzle adventure Planet of Lana will launch with Game Pass when it releases on Xbox Series X|S, Xbox One and PC via Steam® and the Windows 10 Store in Spring 2023. This new date will allow Planet of Lana some additional development time, in order to fulfill the ambitious potential Thunderful and Wishfully believe this cinematic puzzle adventure has.

Ahead of its public gameplay demo at gamescom 2022, Wishfully have partnered with Xbox to debut a new trailer and post a feature on the Xbox Wire portal that shows a sneak peek at some of the companion mechanics players can expect to experience between Lana and her cat-like companion Mui. Read the Xbox Wire feature here: https://news.xbox.com/en-us/2022/08/17/planet-of-lana-game-pass-announce/ 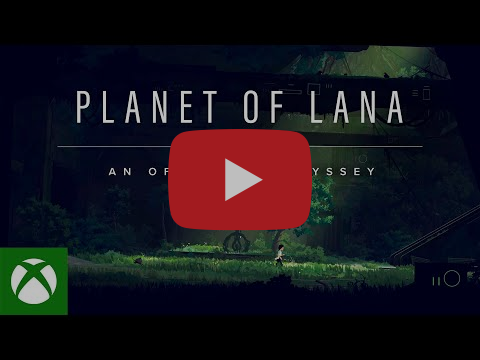 “We’re sorry that completing development on Planet of Lana will take longer than initially expected, but we promise it will be worth the wait,” said Wishfully director Adam Stjärnljus. “Planet of Lana has been a passion project for us for a long time, so we want to ensure that when it’s finally available that people are getting it in pristine condition. Plus Game Pass users will get to play it on launch day, which is exciting to us as it means we get to share it with as wide a fanbase as possible!” 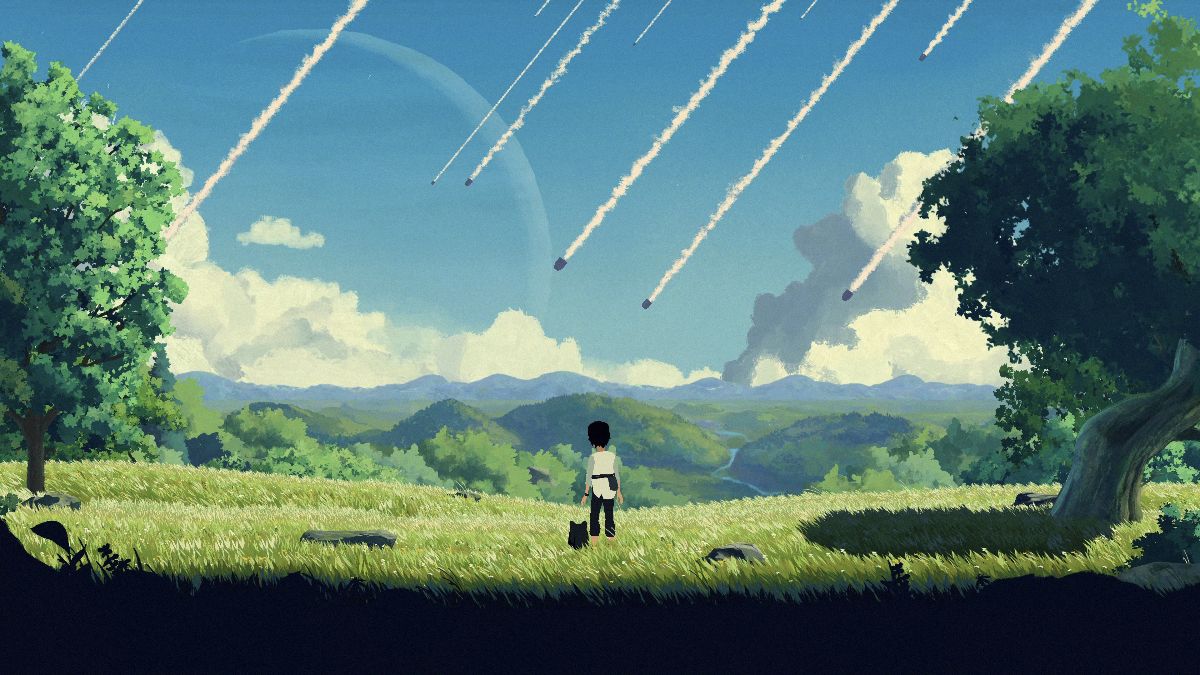 Set on an alien world, Planet of Lana tells the story of Lana and her loyal animal companion Mui as they embark on a rescue mission to save her sister. This touching tale is experienced through the lens of a cinematic side scrolling gameplay format, as players explore a colourful world full of stunning environments, strange creatures and dangerous machines. From a gameplay perspective, Planet of Lana is an adventure filled with daring platforming, engaging puzzles, tense stealth sequences and a companion mechanic that connects Lana and Mui, allowing for unique gameplay and story moments using their abilities in tandem.

Planet of Lana’s soundtrack is composed by D.I.C.E. and BAFTA-nominated composer Takeshi Furukawa, known for his work on The Last Guardian. This off-world odyssey is tied together with a completely unique visual style that combines hand-drawn artwork, complex parallax layering and subtle use of 3D graphics to give the look of an interactive painting. On high-end PCs and Xbox Series X, Planet of Lana will run at a native resolution of 4K (2160p) at 60 frames per second, allowing its incredible artwork to come to life. 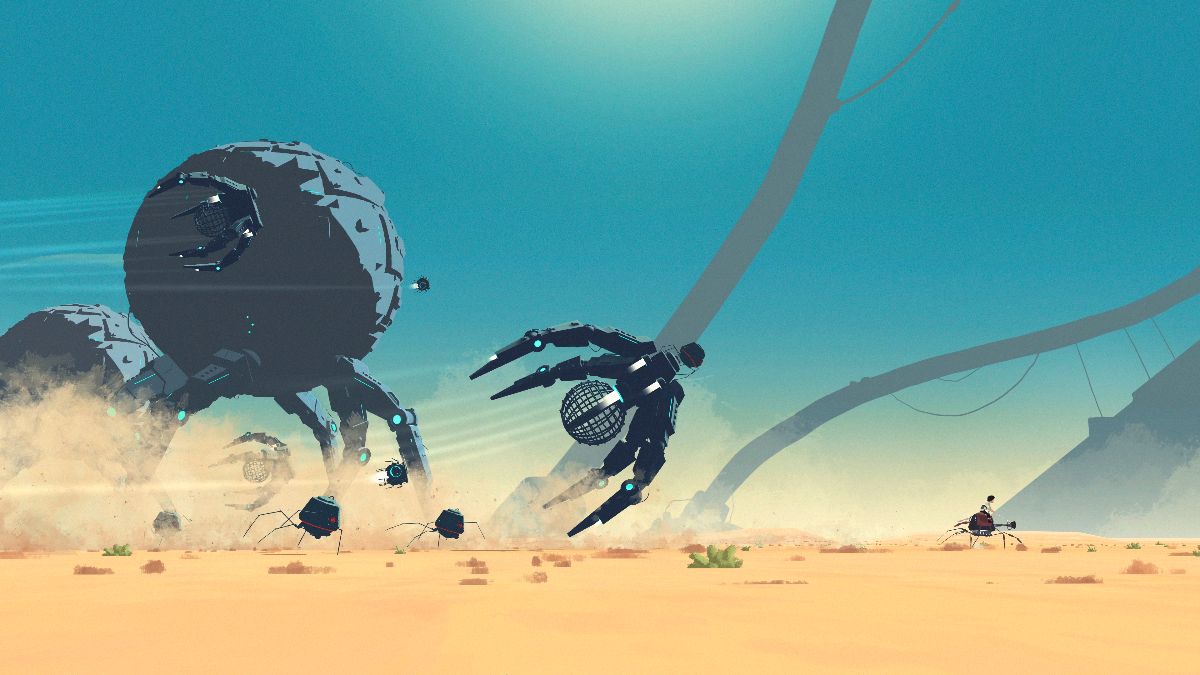 Planet of Lana’s stunning hand-painted visuals, unforgettable story and epic soundtrack will be coming exclusively to Xbox Series X|S, Xbox One and PC via Steam® and the Windows 10 Store in Spring 2023.

About Wishfully Studios
Wishfully is a Swedish indie game studio founded in 2018. With a passion for creating stunning artwork, deep storytelling and innovative design, they are always striving to make games that leave a lasting impact.