With amazing fan art from various supporters!
Playism
April 21, 2022
[This unedited press release is made available courtesy of Game Developer and its partnership with notable game PR-related resource Games Press]

PLAYISM is proud to announce Japanese Indie game developer Alphawing’s Samurai Bringer is available now on Nintendo Switch, PS4, Steam. We also have fan art from various supporters of the game! Check them out later in the article!

Check out our PLAYISM Insights video summary here! Celebrating the release of Samurai Bringer with a fan art illustration gala! Over 2,000 military commanders from Japanese history make an appearance in the game. To celebrate the release, many illustrators have shown their support by choosing their favorite military commander and creating masterpieces out of them. Let’s all try to find our own inner military commander! 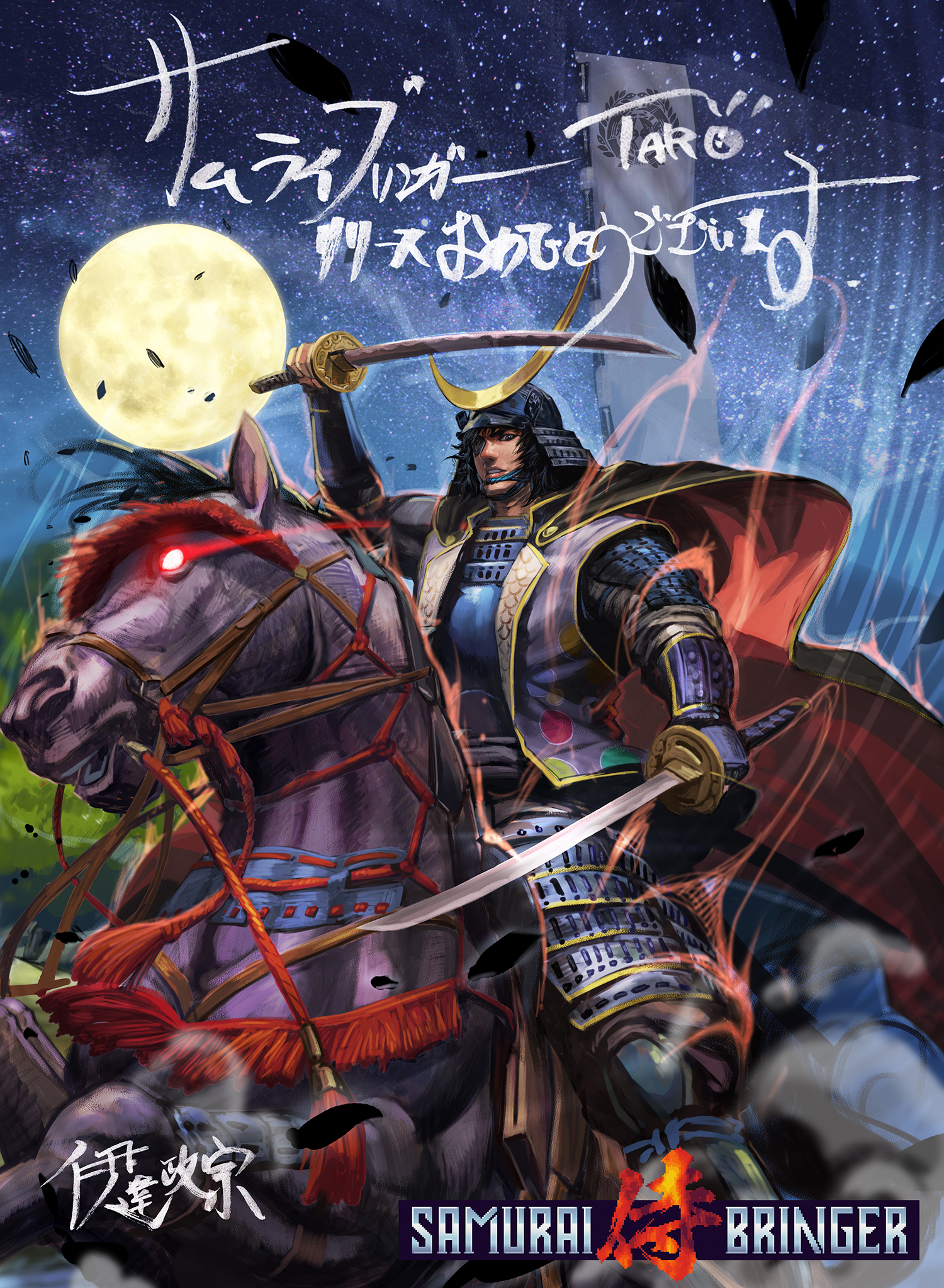 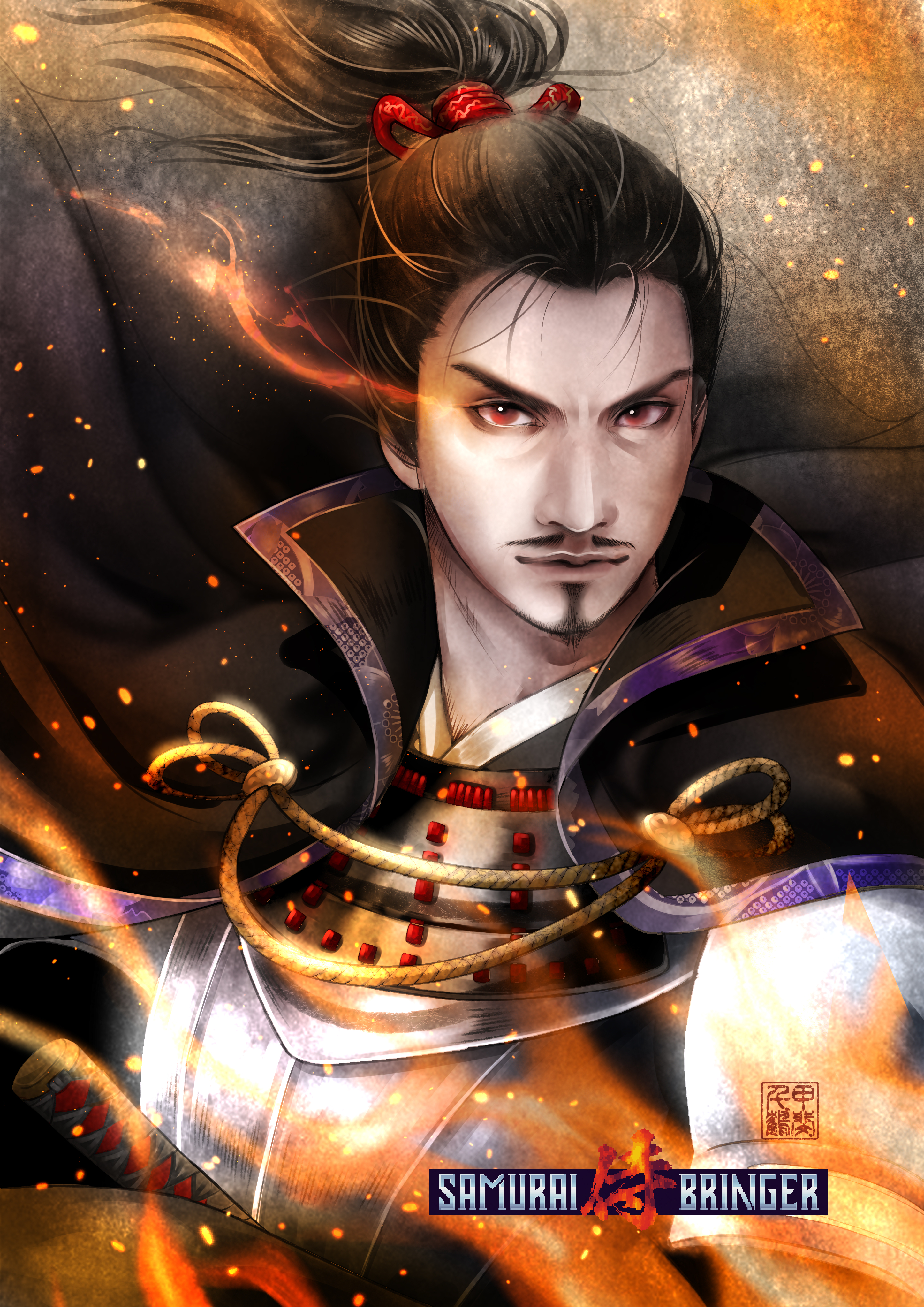 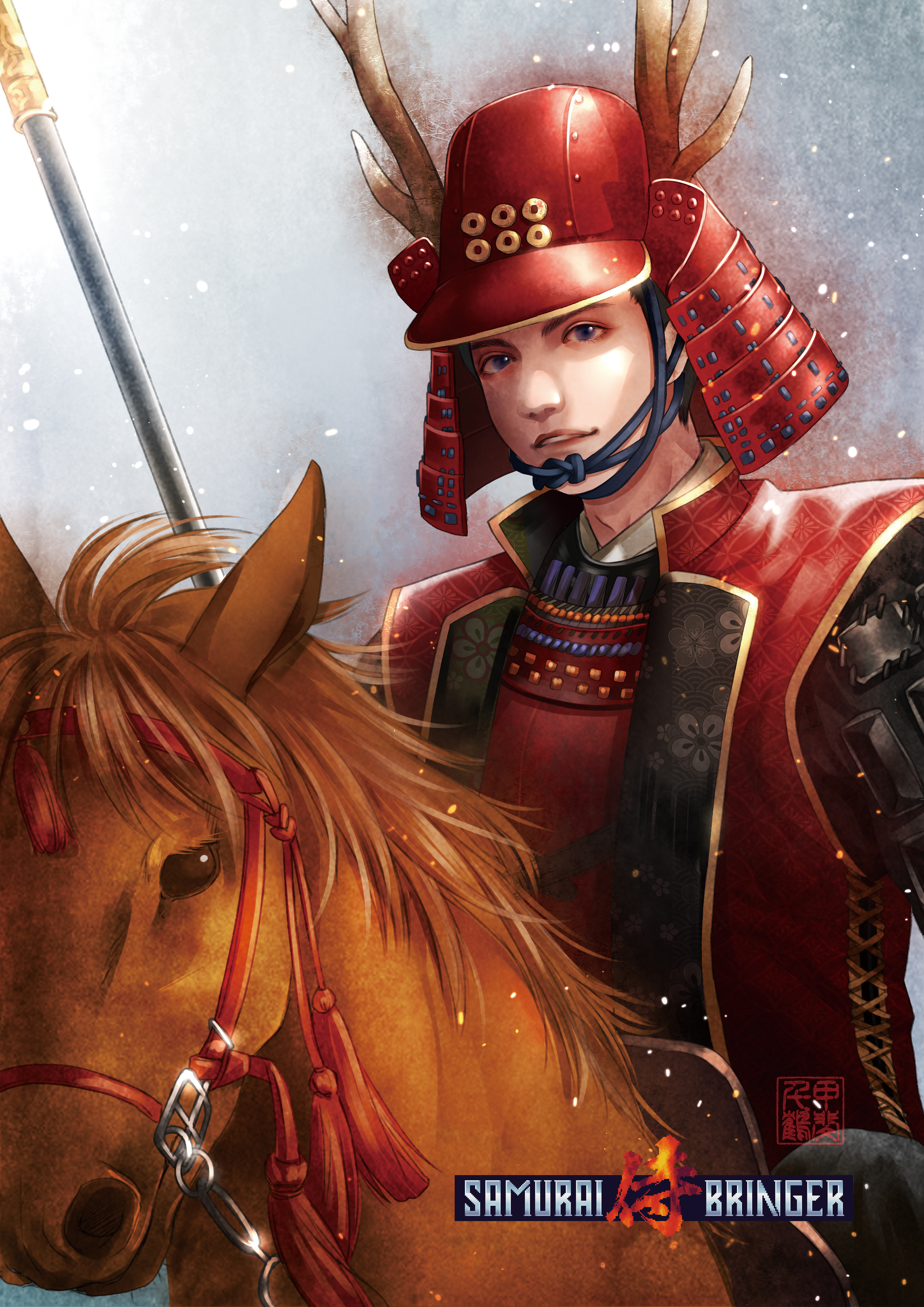 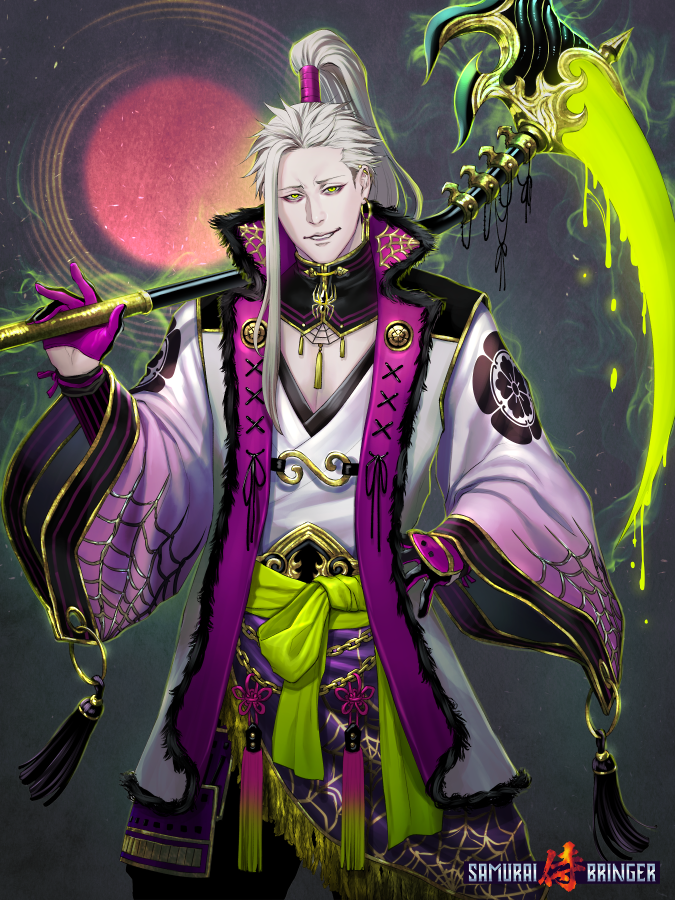 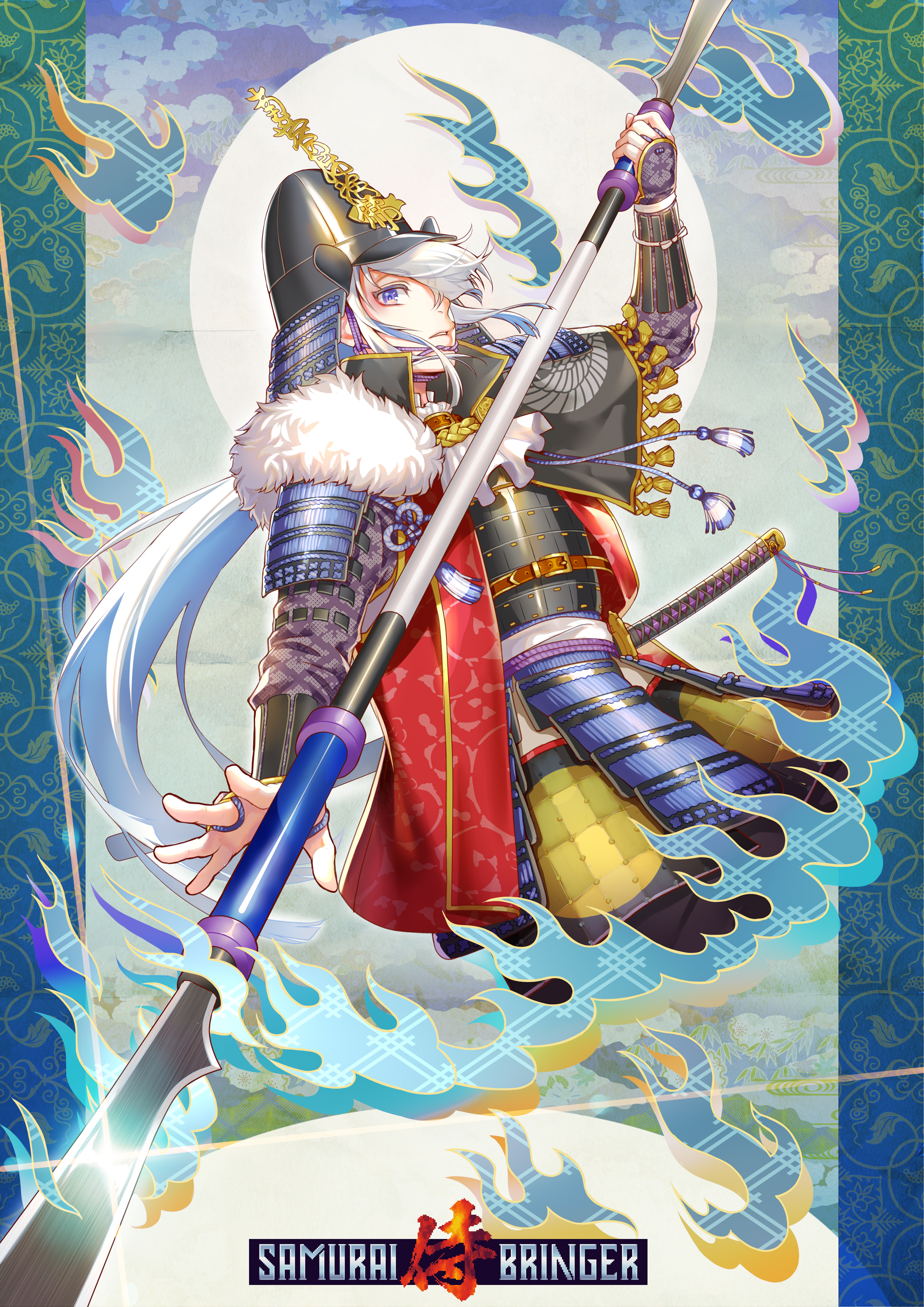 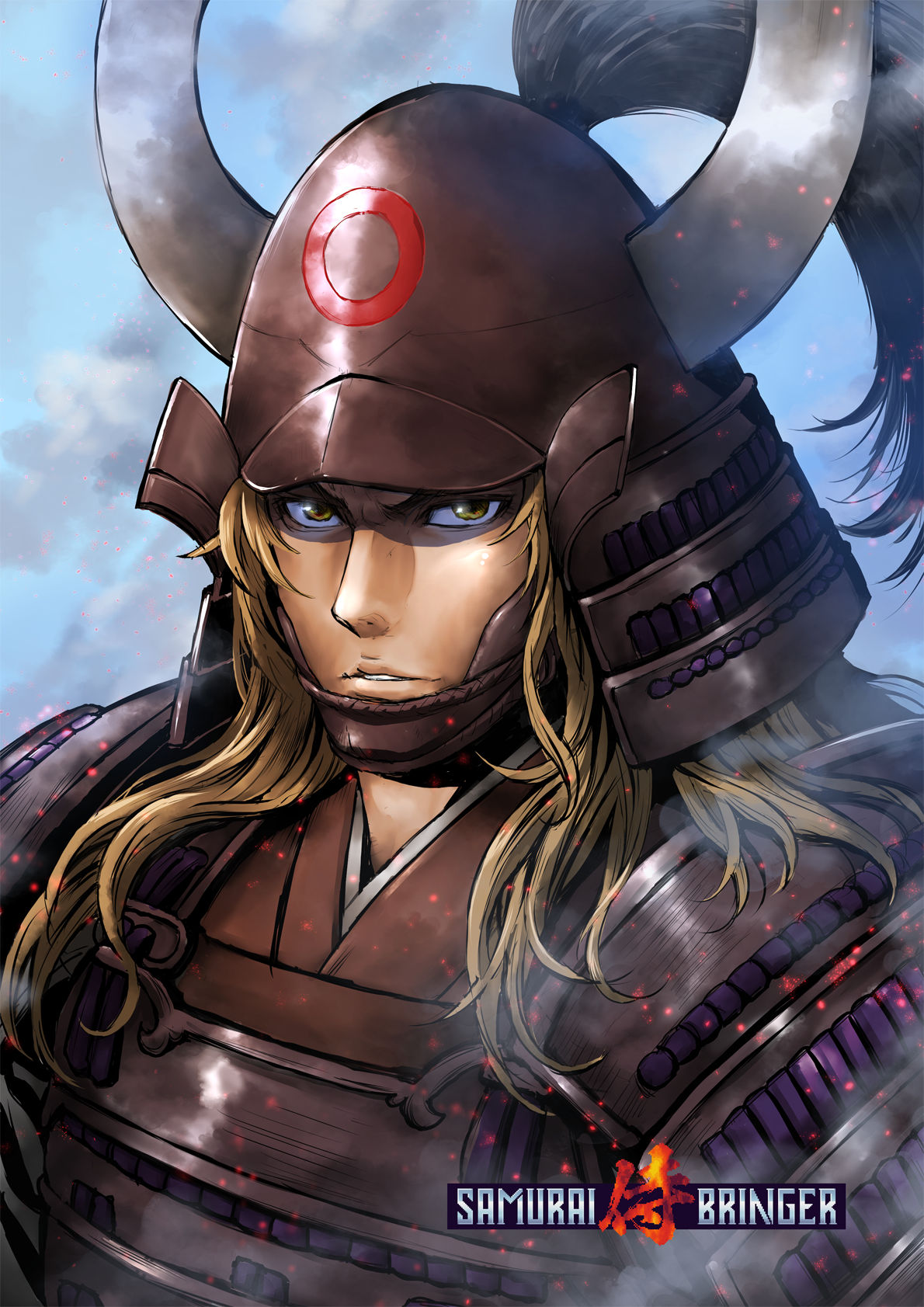 Samurai Bringer is a rogue-lite action game with changing levels in every playthrough, where you cut down hordes of samurai and demons to collect combat techniques and polish your fighting style in order to defeat Yamata-no-Orochi, the eight-headed monster dragon of Japanese mythology.

Regain your former deity powers to save Kushinada!
Deity Susano challenged the eight-headed monster dragon to save the sacrificed Kushinada but was defeated in battle and lost his powers. Amaterasu, Bringer of Samurai, intervened and saved Susano. He was then transported by her to conduct trials of strength, vanquishing hordes of samurai and spirits brought forth from the gap in time and space created by Amaterasu to regain Susano’s powers to former glory.

Mix and match combat techniques to create your own fighting style
Defeat the advancing enemies to obtain combat scrolls. Techniques such as slice, thrust and jump can be equipped to change the way you attack.

Furthermore, you can create your own combat technique loadouts to create your very own combat style. From spinning slashes to fire attacks and even combos to chain your attacks together. Build up your own style for a combat experience unique to you.

Defeat over 100 legendary Japanese warriors
Over 100 legendary warriors from Japanese legend and history including Oda Nobunaga, Date Masamune, and Sanada Yukimura will be summoned to stand against you. Defeating them will reward you with their weapons and armor imbued with various status boosting effects. Donning this armor will not only give you an advantage in battle, but also add a little style to your loadout too.

Accumulate experience and strength through defeat in order to rise up and overcome the mighty Yamata-no-Orochi!
Levels are procedurally generated, with enemy placements and type being different every time, which also means different combat scrolls for you to collect. Falling in battle does not mean you lose everything, so keep building up your loadout and fighting style until Susanoo regains his lost strength. Prepare yourself by creating a versatile loadout to deal with various combat situations and aim to bring down the mighty eight-headed dragon, Yamata-no-Orochi.