Sharpen your swords in preparation for this delightful new indie title, launching Q4 2022 on Steam, with Nintendo Switch, Android, and iOS versions releasing in 2023
Assemble Entertainment
July 26, 2022
[This unedited press release is made available courtesy of Game Developer and its partnership with notable game PR-related resource Games Press]

Wiesbaden, Germany - 26th July 2022 - Today, acclaimed publisher Assemble Entertainment and developer Zeth are revealing something special for RPG lovers: the brand new indie title Bound by Blades. Launching in Q4 2022 on Steam and releasing later on Nintendo Switch, Android, and iOS devices, Bound by Blades is a boss-rush-style RPG with an emphasis on challenging combat and crafting. Embark on a journey through the magical world of Ashmyr, a once thriving land now left desolate and teeming with Ilcyon, bloodthirsty enemies scattered across the globe. Defeat formidable bosses, meet imaginative NPCs, and learn the lore behind Ashmyr’s mysterious downfall in this charming yet challenging game! 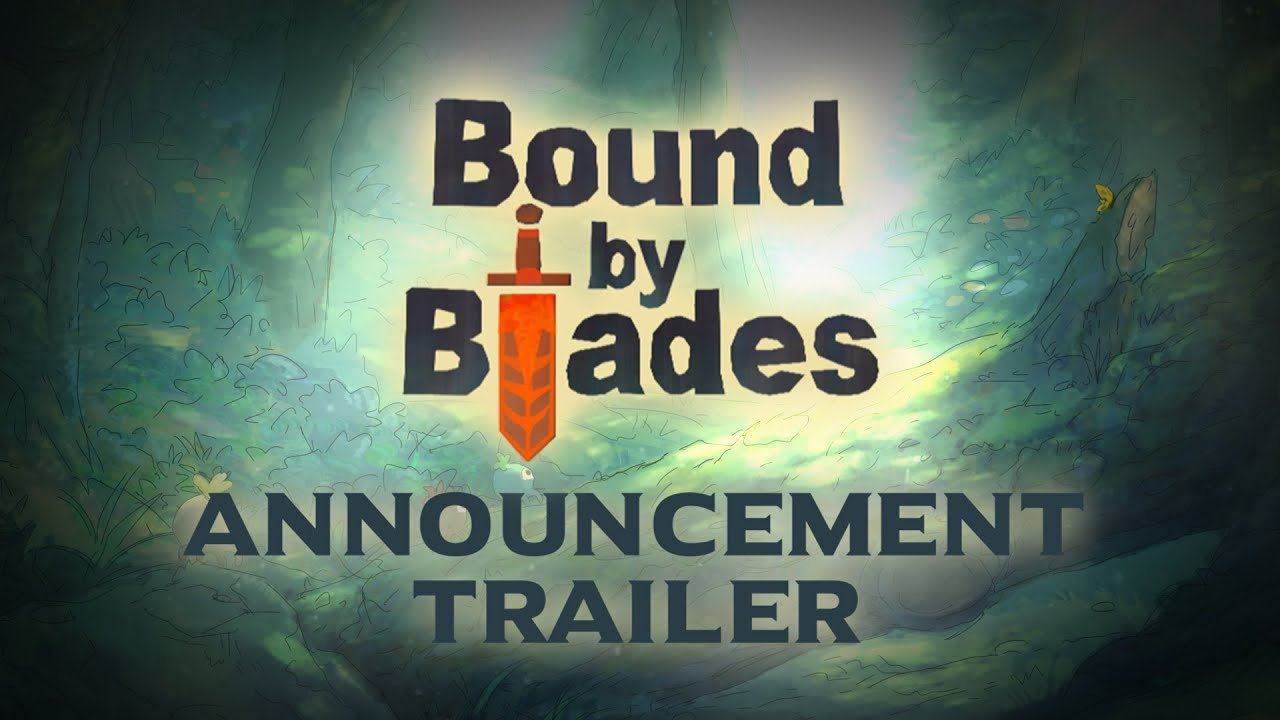 Bound by Blades follows the core gameplay of slaying bosses, harvesting their remains, and leveling/crafting gear. While not being as hardcore as the genre kings, Bound by Blades offers a fun and more casual approach to players who are looking to experience boss-rush gameplay. Created by solo developer Zeth, the title is a passion project aimed at giving players a more accessible entry into boss-centered RPGs. Told through an enchanting digital-sketchbook art style, follow the young Bound through their journey in Ashmyr to learn about the beginnings of the vile Ilcyon and other mysterious entities.

Key Features of Bound by Blades:

Bound by Blades is available to wishlist on Steam, with a planned release set for Q4 2022.

Founded in 2016 and based in Wiesbaden, Germany, Assemble Entertainment is an independent games developer best known for the survival city-builder Endzone - A World   Apart, which challenges players to survive and thrive following an environmental apocalypse, and the modernized Leisure Suit Larry series, featuring two new entries in the iconic decades-spanning saga.