All On Board! announces collaboration with The Hunger, by Magic: The Gathering creator Richard Garfield

Latest board game from Richard Garfield (Magic: The Gathering) called 'The Hunger' latest collaboration with digital tabletop platform.
The Game Kitchen
August 03, 2022
[This unedited press release is made available courtesy of Game Developer and its partnership with notable game PR-related resource Games Press]

The Game Kitchen announces a brand new licensed game that will be available for All On Board! — The Hunger, designed by Richard Garfield, creator of Magic: The Gathering. 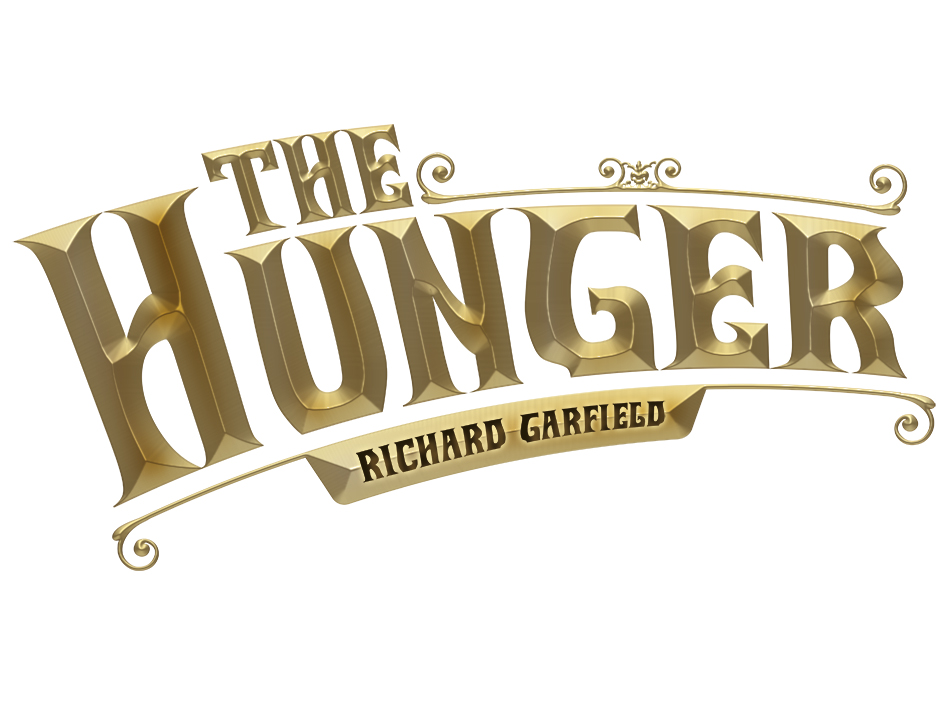 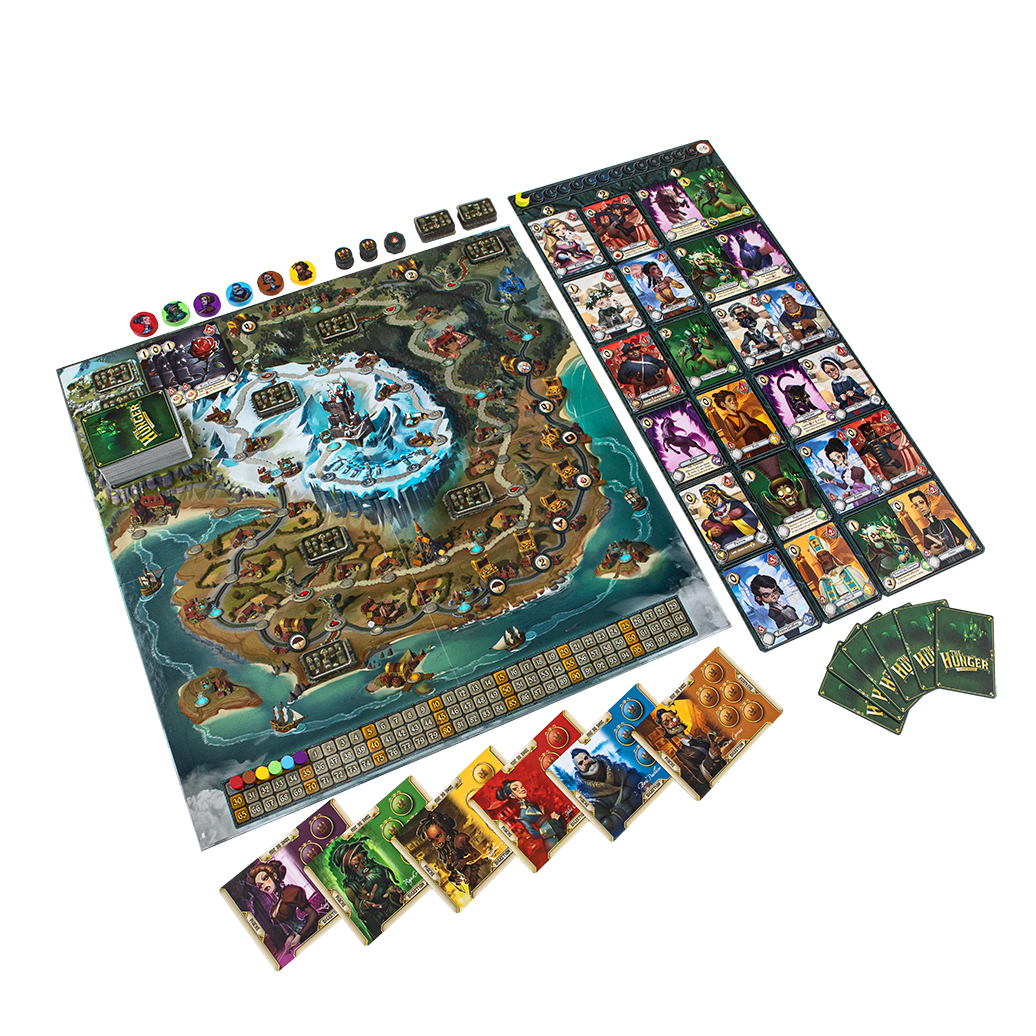 The Hunger is a card game set in a world where vampires hunt for humans. Each player will have to build their card deck, hunt humans to gain victory points, and fulfill secret missions. The goal: acquire a rose and return to the castle before sunrise. All On Board! will bring The Hunger to the VR world. 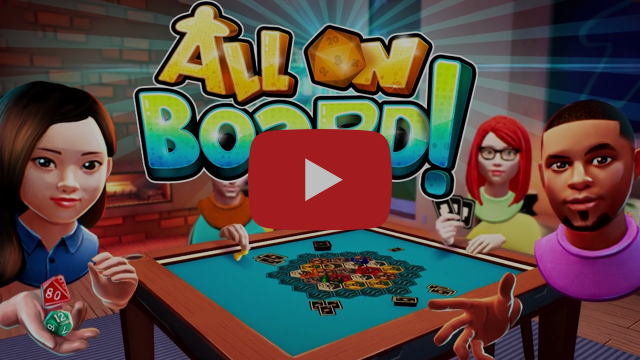 
During the Kickstarter campaign, All On Board! keeps adding new features and licensed games to the VR platform where players will be able to create, share and play board games with friends. Officially licensed games available at launch are Black Rose Wars, Rallyman GT, Sword & Sorcery, Infinity Defiance, Istanbul, Escape The Dark Castle, SteamWatchers, Hamlet, The Binding of Isaac: Four Souls, Wild Assent, The Breach, and The Hunger.

The Game Kitchen has also published a new Developer Commentary Video that dives into the All On Board! licensed games and features, including the ability to stream sessions, and the recently announced Flat-Screen Guest Mode, an application for flat-screen devices that will enable friends who don't own a VR device to join your game sessions completely for free. 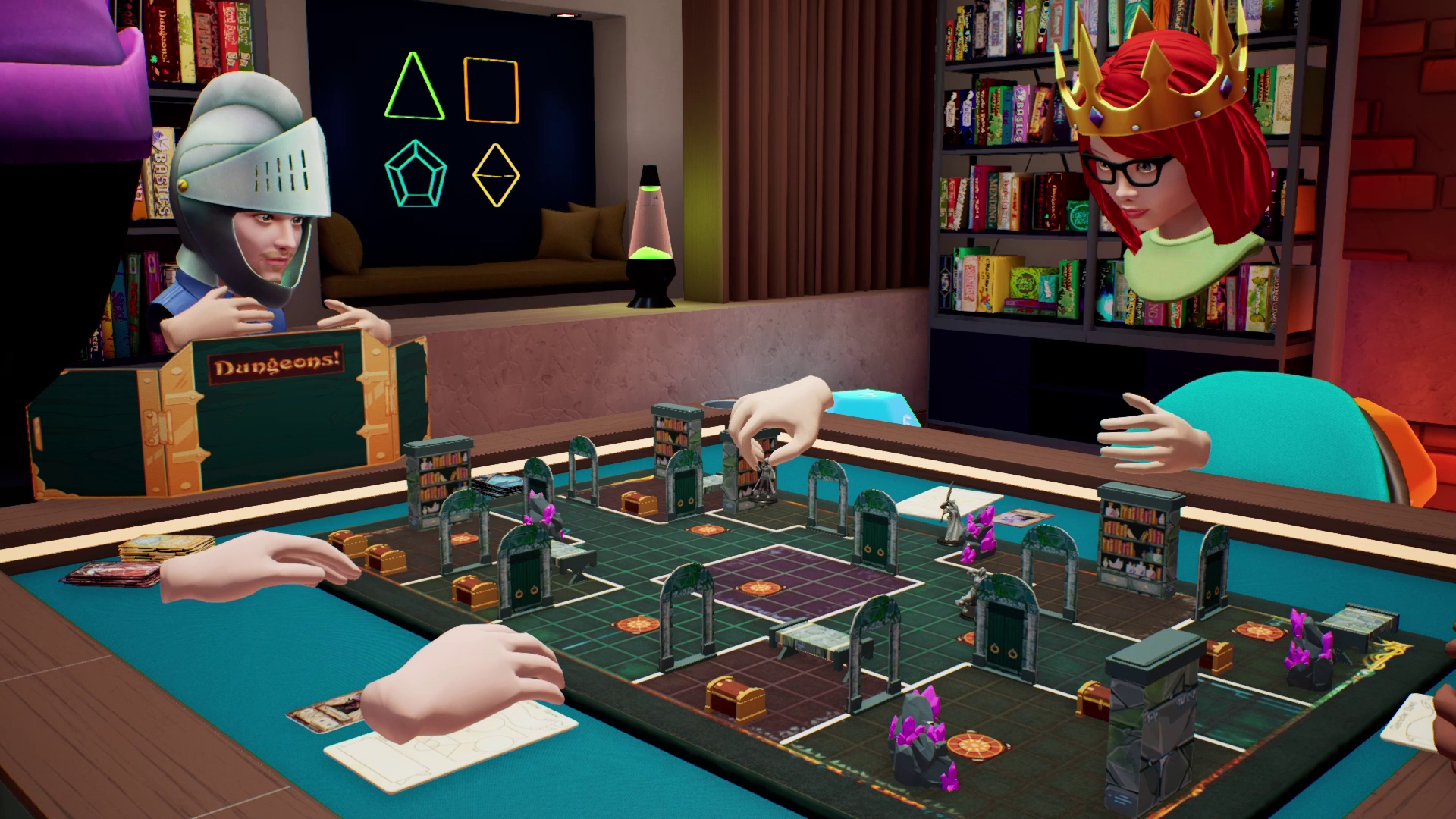 Players can support the project starting from $20, which gives access to the platform, exclusive accessories, and a backer role on the official Discord. By contributing $40, players will be granted access to Backerpass Basic, a tier that includes three licensed board games of their choice. After selling out the Early Bird tier, backers of the Kickstarter campaign can buy the Complete tier which will grant access to 12 games for $90, and 3 extra copies of All On Board! for their friends.

All On Board! is aiming at a 2023 release for Meta Quest 2 and SteamVR-compatible headsets. Backers can still support the project to grant access to an exclusive beta this Holiday season.

About The Game Kitchen
The Game Kitchen is an indie video game studio based in Sevilla, Spain. Their motto is “We make meaningful indie games”. The studio was founded in 2010. They are well known for both their terror point-and-click adventure The Last Door (2013) and more recently for the best-selling indie game Blasphemous (2019). Both titles were successfully funded through Kickstarter campaigns. The Game Kitchen is currently working on a sequel to Blasphemous that will be available in 2023, as well as several undisclosed projects that will be revealed soon. The studio also has a VR department funded in early 2022 that’s been working on the recently announced All On Board! whose crowdfunding campaign is now live on Kickstarter.
Get daily news, dev blogs, and stories from Game Developer straight to your inbox
Subscribe