Unity announces a winner for the Universal game dev contest

According to a press release, of the 550 entries received, Gbanga's entry won for its take on the Voltron property which sees the TV show turned into a real-time strategy board game.

"Judges selected Voltron: Cubes of Olkarion based on its instant playability of the game prototype. The game’s potential for expansion into a commercial product, and, most importantly, the amount of fun judges had while playing it," reads the press release.

Phase one of the challenge was announced earlier this year, where developers were presented the opportunity to pitch a game using one of five properties from Universal.

Five additional runners-up were selected as well, with all of them receiving $20,000 for their completed pitches.

The runners-up include: Mick Heijkens (Backpack to the Future), Tom Breuer (Back to the Future IV - Time Anomalies), Alexander Ferguson (Turok: Legacy of Stone), Max Snyder (Turok: Escape from Lost Valley) and From the Future (Battlestar Galactica Deception). 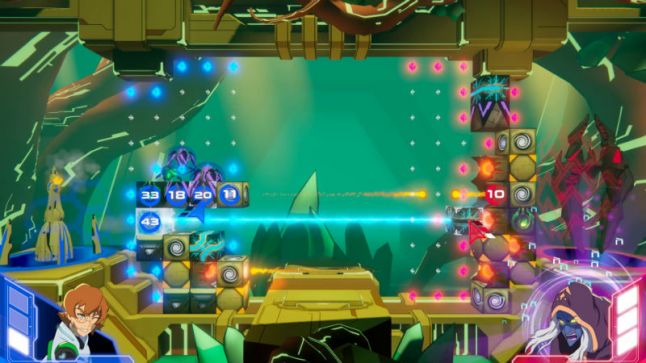