Use the following 7 advices and you’ll be able to come up with a gorgeous, unique character before you know it.
Herbert Llanas
Blogger
October 20, 2017

Characters are crucial in a videogame. They drag the plot forwards and infuse it with a sense. There are fantastic games with a minimal number of characters – Dear Esther and The Vanishing of Ethan Carter, for instance, but roleplaying games require a multitude of them. If you’re at the start line of your career in videogame design, you are probably wondering how to create a compelling character. Your task is no less important than that of a writer, in this case.

Even though it looks awfully complicated, the process can actually be pretty simple. Use the following 7 advices and you’ll be able to come up with a gorgeous, unique character before you know it.

1. Assess What the Role of the Character will Be 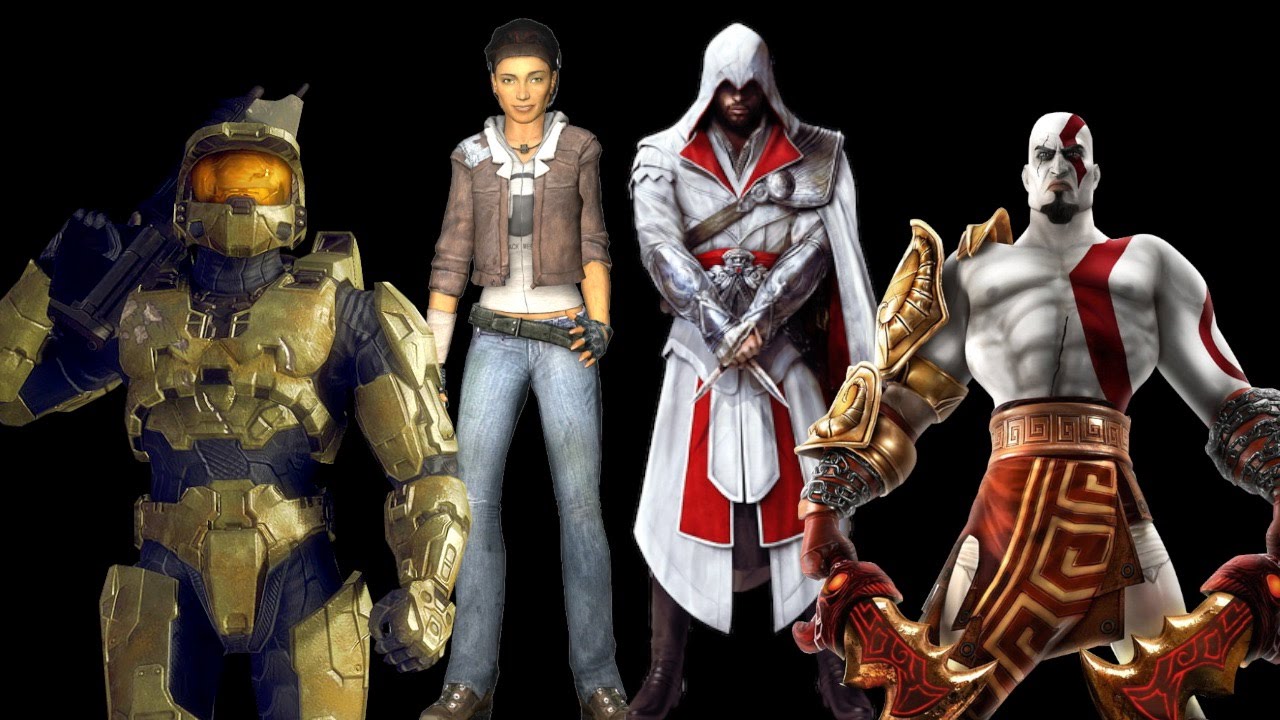 Different characters have different roles and together they weave the story the game aims at recounting. You cannot build a character that won’t serve a clean-cut role in the videogame, because it would be useless filler.

If the story is already done, your job got a lot easier, but if it’s not, you should not take it for granted. See how it turns out and start working on a character that complements the overall story.

The gender of your character really depends on what type of game it will be in, as well as on what the story requires. If the game is based on a script and all character are created, at least on paper, you only have to follow the guidelines there.

If you’re creating the story from square one, however, you’ll have to think of what purpose a male or female character will serve in it. There is seldom a video game without at least a female character. Some food for thought.

3. Start Building up the Personality of the Character

A bland character is nowhere near as successful and likeable as one that has a powerful personality. The latter will make players think for themselves and also identify with them. There is a virtually endless array of personality traits you can infuse your character with. He/she can be aggressive, peaceful, reflective, morose kind etc… – whatever you want.

Keep in mind that the personality of your character must go with the story, not against the grain, because you risk rendering the entire plot unintelligible. Play the psychologist and come up with some moments of tension where each of your characters will show what it has been made of. This way, the game won’t be a tedious bore.

These go hand in hand with the psychological traits of the character. If he/she is tender, for example, his/her weakness is precisely that, because the character will be prone to being hurt emotionally by others.  Many game developers make the mistake of thinking that an unflawed character is the best. That’s wrong, because the more weaknesses it will have, the more fascinating it will be.

If the game is neck-break action and requires a lot of unpredictable situations, a character that has more flaws than strong points, or an equal number, will be able to give the entire plot a new dimension, because he/she will get into trouble more often than not. Super-intelligent characters are often as insipid as they are intelligent, because they leave no room for clumsiness, which can be hilarious in a game. But then again, it’s up to you and the plot of the game you’re working on. Think of the character’s background, and the strong points and weaknesses will kind of start to reveal to you on their own.

Unless the character is set to be a loner, it will need to be in contact with all the other characters in the game. Relationships in the game, just like in real life, can be either beneficial or damaging. Will he/she be liked by the other characters or loathed? Will he/she be a catalyst for the future of the rest of the “cast”? These are some of the questions you will need to provide answers to. 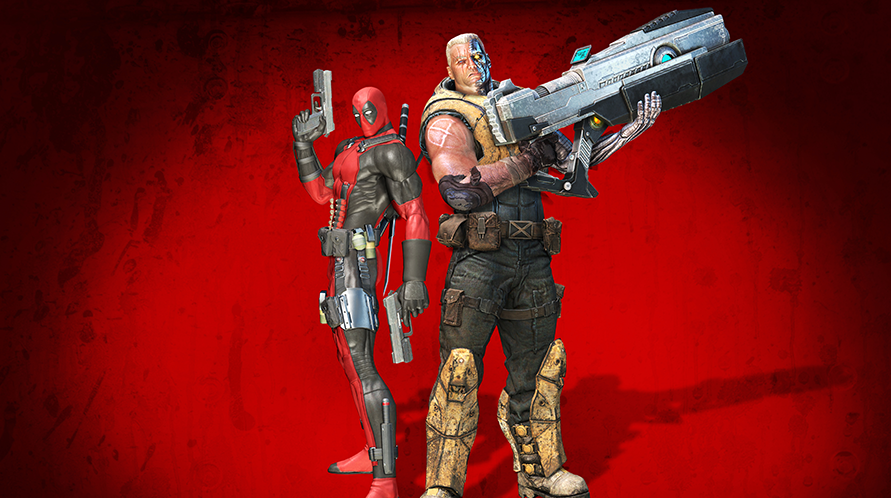 A character can lead the plot or support the rest of the characters. This’ll be very important to the overall story, so make sure you don’t skip this step. If the game is an RPG, this aspect right here is absolutely crucial. If it’s a FPS, not so much. Just don’t make all characters too similar to each other. Endow them with different objectives and means to attain them.

7. Expand the Character into Satellite-Characters

If this is the very first character you’ve developed for the game, you’ll need a couple of other ones. The easiest way to do this is finish your main character then create characters that mold on and complement its personality, until you’ve gone full circle.

This sounds a little more difficult than it really is, so don’t lose too much sleep over it. If you’ve created a character, rest assured you’ll be able to create more.

Do you remember Noctic Lucis Caelum of Final Fantasy XV? He’s probably one of the best characters ever created. As you might expect, a lot of effort was poured into it by the designers. He’s got depth, charisma and mannerisms that make him compelling. With exercise, you will be able to create a character like him with little to no hassle. One thing you should never ever do is rip off existing characters.

First of all, it’s unethical. Second of all, videogame enthusiasts will be able to see through it quicker than you think and third of all, you won’t be learning a thing on your own. Originality is one of the key-elements in good character design. It doesn’t matter how long it takes you to build that character if you do it all on your own, with your own resources.

We hope this has been helpful and offered you some valuable insight into what makes a proper character designer.