The biggest puzzle in puzzle games

How big titles solved the lack of replayability in the puzzle genre
Ernani Rocha
Blogger
November 05, 2020

The puzzle game genre will never die. It's highly unlikely to find top sellers on Steam Spy of this genre, but it's here to stay. There is a recurring issue while developing puzzle games. Things can get boring and repetitive very quickly. In most cases the replayability = 0, because as soon the “A-HA” moment happens it's almost impossible to refresh it. I will share with you guys how majestic titles dealt with the threat of boredom and the lack of replayability. 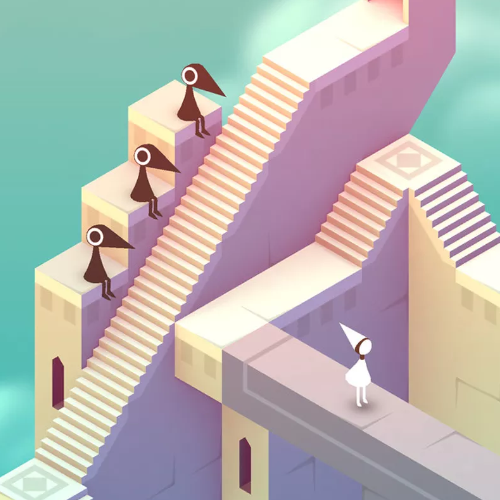 Monument Valley: There is no way around it. The visuals are mesmerizing, yet not without purpose. The whole game´s atmosphere is out of this world. The visual experience is so strong, that it not only compensates for the lack of replayability but also the lack of challenge. The mind-bending Escher inspired mechanics, takes this one to another level.  Believe it or not, It's not a super fun game in my eyes, but it's a masterpiece that goes beyond the gameplay experience. If you want to go deeper into it, here is a little doc of how they made it. 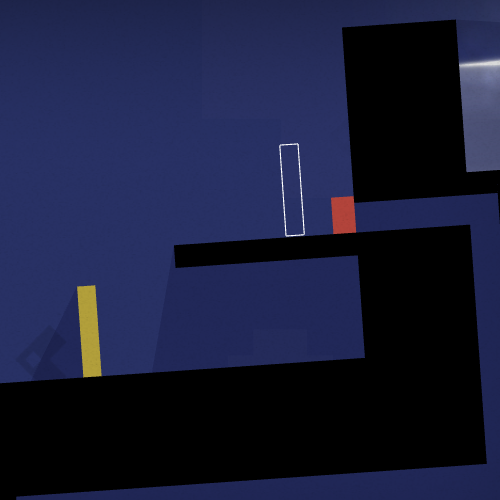 Thomas Was Alone: Unlike the previous title, the visuals don't do much for Thomas was alone. The story and the voice-over carry the game. Your name is Thomas...and you are alone. Not for long. As you progress you meet new friends that help you overcome weird challenges. All this layered on by the Bafta-winning performer Danny Wallace. This synergetic combo of story + voice-acting vanishes the urge for mechanic novelty. 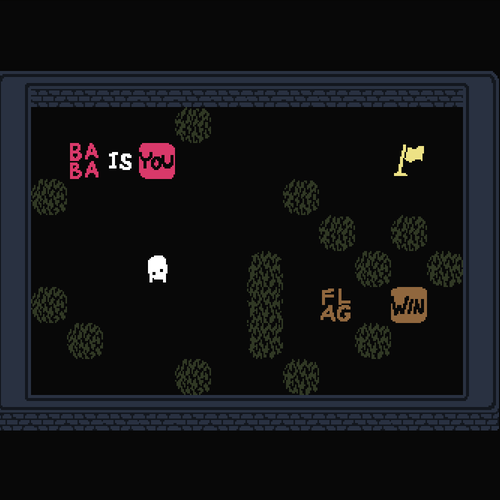 Baba is You: Earlier this week I wrote an article about the Moonwalk. That´s building something that is so unique that people can´t ignore it. It's hard to make. Out of the thousands of games published yearly, maybe less than 20 reaches that. Baba is You Moonwalked like MJ in his prime. The concept of the game is as unique as you can get. No wonder it got tons of prizes, including Excellence In Design from IGF. 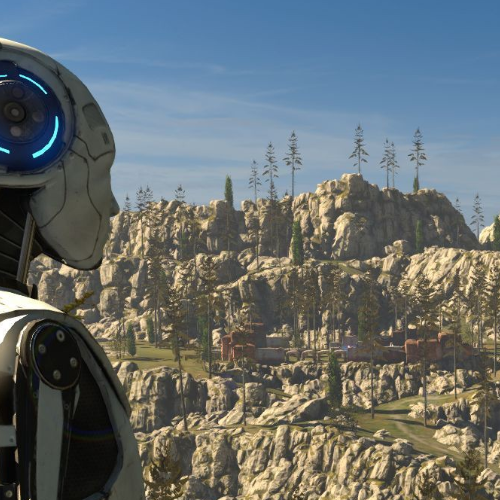 The Talos Principle: Exploration. Don´t throw rocks yet, I know Talos Principle doesn´t have exploration like your SOTN or some of the Minecraft mods. The exploration of this genre is underused, probably you won't be able to remember 3 puzzle titles that do it. Finding new rooms as you navigate in a beautiful Greece-like island feels good. On top of that, the philosophical storyline is deep enough to keep you wanting more.

Puzzles games will get repetitive and boring. It's the nature of the genre. It's your job to create a curtain that will distract your players for that.  Bad news? Mechanics can´t only take you so far. The good news is there are a bunch of ways to solve this...puzzle ;)