Soldat creator reminisces how the game started 18 years ago. Plus an announcement and details about Soldat open source.
Michael Marcinkowski
Blogger
May 26, 2020

I still remember the game I started making which was the beginning of Soldat. I was in high school 2000/2001 and in my free time I was coding a game called “Strike of the Dragon”. It was a karate platformer. Something like Karateka by Jordan Mechner but based on ragdoll physics. 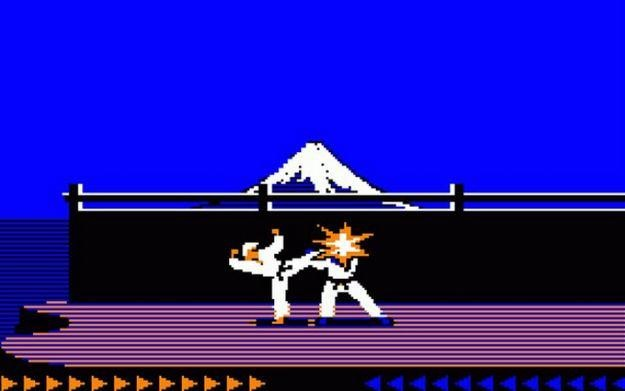 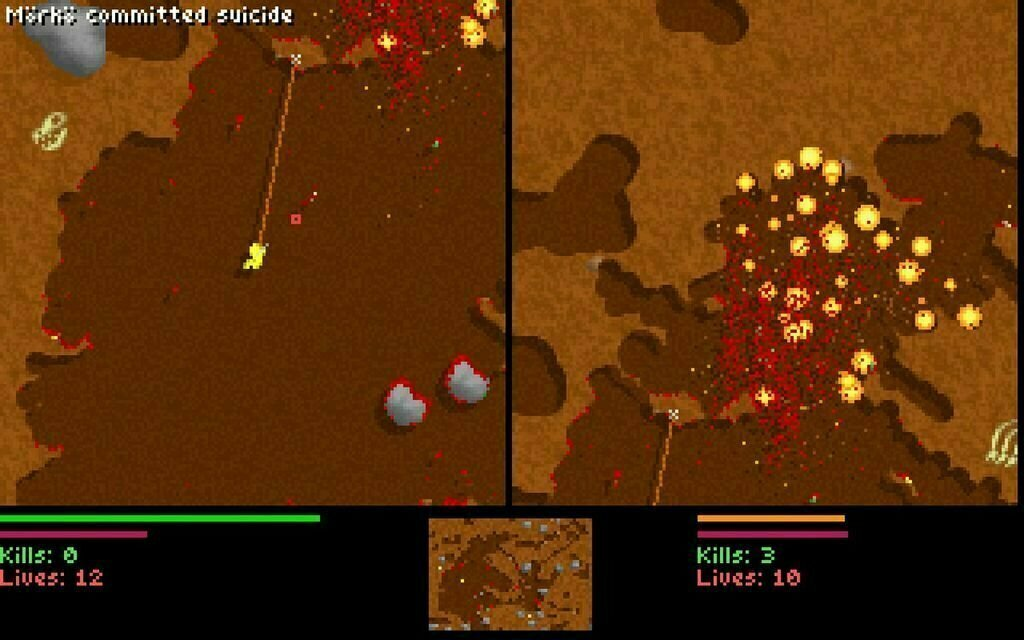 “Strike of the Dragon” had platformer tile-based maps and when I conceived Soldat in my mind  I knew I wanted to make something like Liero. But bitmap-based maps like Liero were out of the question because of how much memory that would take. Also I wanted the physics to be much smoother. And this is where I remembered Elastomania. 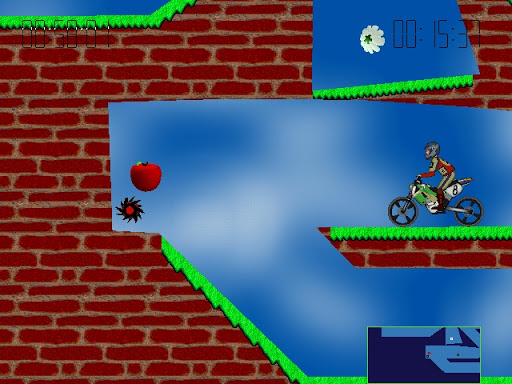 A game where you drove a motorbike on polygon-based maps. So I learned DirectX 8.0a in like a day and a half and quickly rendered polygons. When I saw those little ragdoll soldiers running on polygons I knew I was onto something big. I followed that intuition and it became reality. The rest is history and now it’s maybe time for you. Because you can join Soldat’s future and take part in its making.

Anyone interested in expanding, improving and fixing Soldat or simply interested in how it was made can now do so with the open source version. I hope this will spawn many amazing creations, mods and even full-conversions.

The current public version 1.7.1 (the one playable from the homepage and from Steam) is different from the open source version 1.8. The source code for 1.7.1 is available on request for anyone willing to join the official dev team (just email us at [email protected] or contact on Discord). 1.8 is available from gitHub here.

There are two reasons for this double source:

1. To prevent easy to build hacks for the current public version until an anti-hack system is incorporated with the open source version 1.8

In short version 1.8 allows for much more than 1.7.1.1 and we hope to see some amazing creations (like full conversions) built upon this.

More info on how to start developing the game here.

If you feel you can help checkout the To-Do list here.

You can also watch a video as part of my development log series:

And lastly a big thanks for everyone that ever contributed to Soldat, especially for helloer for putting this together and of course all the key contributors (sorted alphabetically):

And now I’m going back to work on Soldat 2 cya!
and remember to have fun!
MM