Nintendo digs up original The Legend of Zelda design docs

Nintendo has served up a festive treat by uploading some of the original design documents from The Legend of Zelda, which was released on the NES around 30 years ago.
Chris Kerr
News Editor
December 22, 2016

Heads up game designers, because Christmas has come early thanks to the folks over at Nintendo.

The Japanese game maker has given us a festive treat by uploading some of the original design documents from the original The Legend of Zelda, which was released on the NES around 30 years ago.

As you can see in the video above, and on the Nintendo blog, the design docs showcase a hand drawn overworld map, and reveal how some of the original dungeon sketches translated into the game itself.

It's an intriguing glimpse at the game design process of days gone by, and shows how much the industry, and the technology surrounding it, has evolved over the years.

We've taken the liberty of posting a handful (drawn by none other than Shigeru Miyamoto) of the docs below, but you can sift through them all over on the official Nintendo blog. 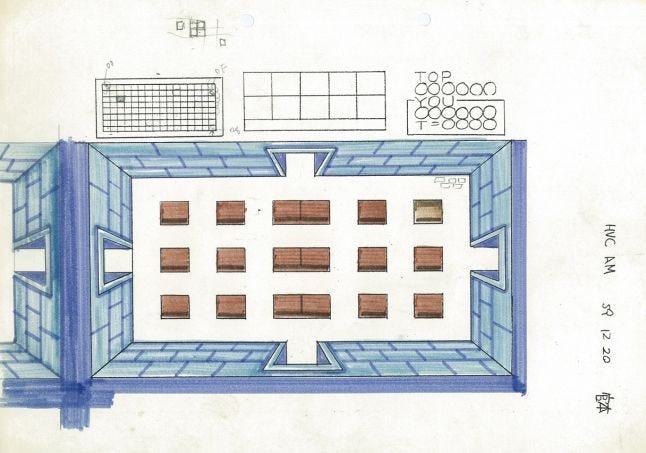 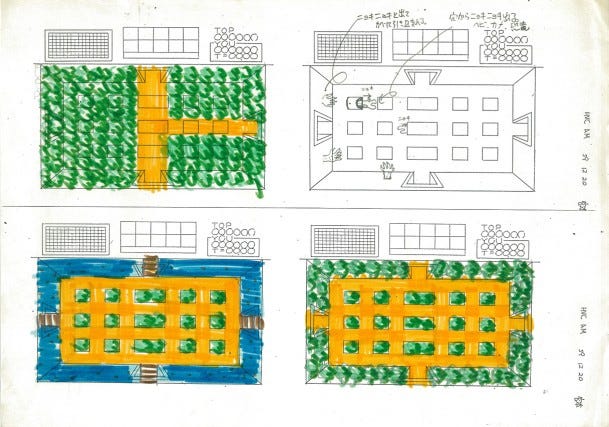 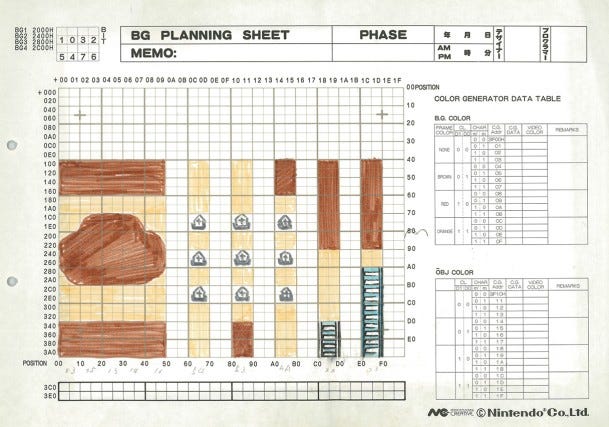