Look, I'll just come out and say it: a lot of great gamesÂ launched in December this year, and I haven't played any of them.
Alex Wawro
Blogger
December 17, 2018

Alex Wawro (@awawro) clings to life, love, and an editorship at Gamasutra.

Look, I'll just come out and say it: a lot of great games launched in December this year, and I haven't played any of them.

Cheers, Desert Child! Happy trails, Hades! Godspeed you, blocky Ashen -- you look fantastic. You all do! I hope smart people say nice things about each of you. I won't, at least not this year, because somehow it's nearly New Year's and I'm still playing Into the Breach.

I hope you had a nice year. If you shipped a game, I hope it did well for you and found its way to players who appreciate it. If you're still working on a game, I hope you can take a break over the holiday! If you're in the mood to skim through a list of great games, I hope you find something here to enjoy.

Into the Breach by Subset Games

Nothing I’ve played conveys the sensation of snatching salvation from the jaws of failure quite like Into the Breach.

There’s a lot to admire about Subset Games’ sophomore effort, but what’s most striking is how often it sets up tactical problems that seem first impossible, then survivable, then solvable. It’s my favorite strategy game since chess, and a remarkable follow-up to FTL.

I finally get it. Cars are beautiful machines, and they deserve to roam free. That’s been the subtext of Forza Horizon from the start, but something about this year’s entry snagged me. 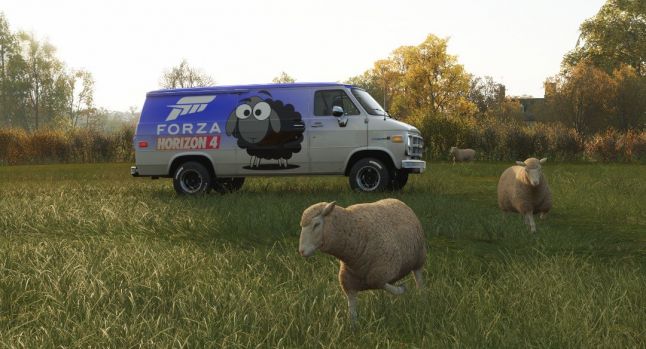 Not since Burnout Paradise has a driving game seemed so joyful, so earnestly excited to lovingly model cars and let you take ‘em for a spin. It’s a guilt-free joyride across a grab bag of Great British landmarks, a ticket to Car Island that’s good any time.

It’s a funny, surreal story about remote control holes that’s a joy to play, one that doesn’t overstay its welcome. 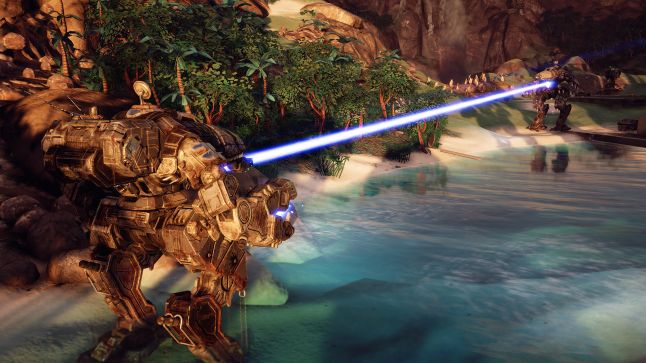 Most big stompy robots the game puts at your command can take a hit, but wither under sustained fire; this gives you room to slip up and still succeed, but lots of incentive to plan and strategize. It’s a great bit of strategy game design, one wrapped up in a well-written campaign with enough room to tell your own stories.

The best bits of Breakout, distilled.

Updates willing, I’ll have a copy of Holedown on every phone I ever own.

Sometimes you just need to drape yourself in fancy coats and swan about in the dark feeling sorry for yourself. Dontnod makes a game of it in Vampyr, and the writing and performances combine to make it worth seeing -- though you'll have to slog through hours of tedious combat and backtracking to do so. 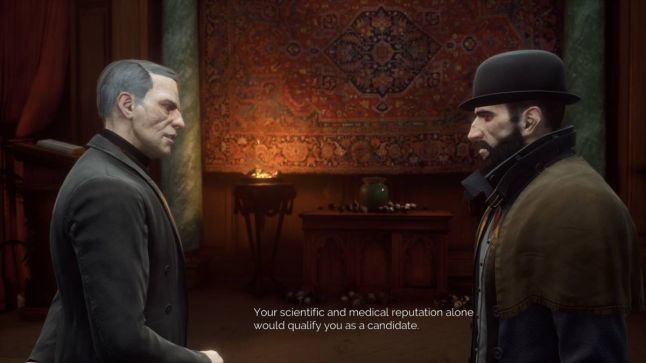 Come for the PS2-era combat and curious "I get more XP from eating you when I know you better" NPC relationship mechanics; stay for the surprisingly earnest bits of writing and character work that shine through in a game otherwise choking on London Gothic.

Six Ages by A Sharp

A Sharp’s Six Ages is the best fantasy town council sim ever made.

Like its spiritual predecessor King of Dragon Pass, this beautifully illustrated game of guiding clans in a mythic land is rife with interesting decisions. Two rival clans agree to a cook-off to judge who makes the best dumplings: will you appoint a judge (and will that judge be neutral or biased) or ask the spirits to help? Do you pray to the giant goat in the forest, ask it for a blessing, or steal it? 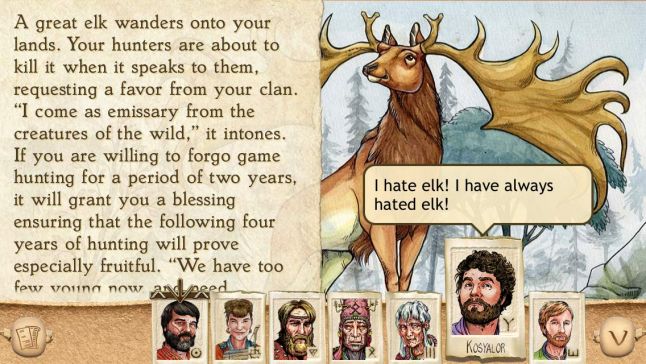 Every choice is interesting in Six Ages, and no decision is certain; if you've never played it or its predecessor, you're missing out on something special.

Tetris Effect by Resonair and Monstars

Like a good cover album, Enhance Games’ Tetris Effect presents classic work in an exciting new light. There are levels and scores and leaderboards to chase, but the game delights in the sensations of playing Tetris. 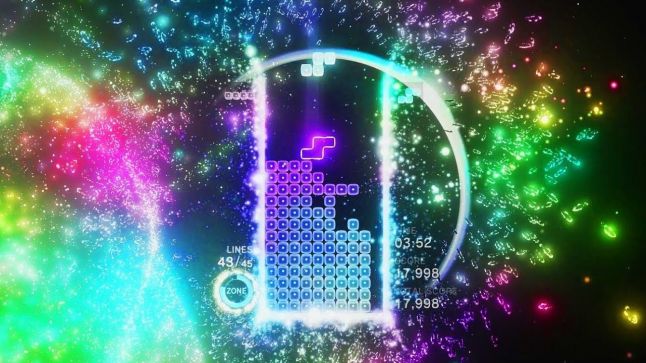 It summons up visions of windmills, drum circles, space stations and says look: this is all Tetris. It’s all about thoughtful building, finding good fits, and making room for new arrivals. It’s the best argument yet for giving talented devs free rein to cover classic games.