Multiplayer survival games are insanely fun, but they seem to share very common issues which I'm hoping to digest in this article
Alex Nichiporchik
Blogger
February 23, 2015

I don't really have that much time to play video games anymore. It's frustrating. Feels like I'm missing out on these exceptional experiences - especially the latest wave of survival games. If I was a teenager, I'd lock myself up for full weekends, fueled on junk food and doctor pepper, figuring out everything I can do in these fun sandboxes.

As a (somewhat) adult with (somewhat) responsibilities, I have to keep up with games that we're actually working on (12 of them!), and make time to play the latest AAA blockbuster, AND somehow find time to see what the next big thing is.
This brings me to the issue of survival games. They're the ideal "build your own experience" type games. The human interactions, the methodical pacing, the constant surprises - are just some of the appealing aspects of them.
After playing Rust, H1Z1, and DayZ, I found some constant issues with the genre.
With this article, I want to dive into my own subjective experiences with multiplayer survival games, without spending dozens of hours in each one. I most likely missed a lot of content in them, and that's ok - it's scratching the surface from the perspective of an average player. These are grind games, not skill games
The first thing is what the hell do I do in this game question. You spawn, you have a rock, a torch, maybe something else - and you're dropped into this sandbox.
The best way to get anything is to grind your way through the crafting, build up a base, smelt some weapons, and hope that nobody kills you during that first hour or so.
I find it especially frustrating in Rust, where if I die and have no sleeping bag, my respawn is 20 minutes of just chopping down trees.
What I would love to see is something more like H1Z1's bow. As soon as you spawn in H1Z1, you're able to craft a bow and arrows within minutes. This way, if you're a skilled player, you can already compete with someone playing the game for hours (unless he's wearing a helmet). Some of the most fun I had in H1Z1 was stalking someone for half hour, and landing a perfect headshot with the box. I didn't spend an hour on chopping down trees. I spawned, collected some branches, crafted a bow and arrows and went onto my stalking trip.
Survival games need more of this - something that enables lower level players to compete with the people who played for hours on end. In Rust and DayZ I had to have Youtube tutorials open on an ipad next to the screen, just to understand what, where, and how. 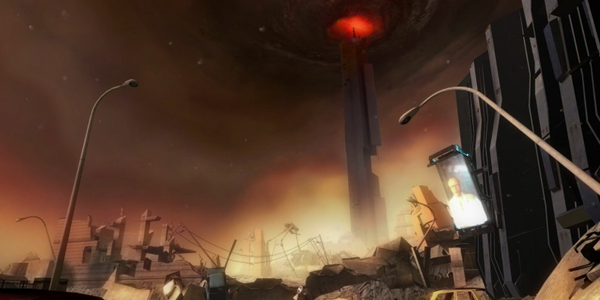 Common Goal & Story
Multiplayer survival games are missing a common, unifying goal. An event that unites everyone and changes the odds, or a single visible goal that everyone has to get to.
Think Half-Life 2 - where you're constantly going forward, pushing towards the Citadel.
We had a few brainstorms in the office on how we'd design a survival game, and it'd center around a common goal for everyone. A mountain, that's visible from every part of the island. It would be extremely difficult to get into it - but once there, a player could rule the server. Hit a switch to make the mountain to explode into a volcano, causing everyone to scavenge what they have and go take down the king in the tower? That sounds like an experience I'd want to be part of. Or spawn waves of zombies, becoming the "AI Director" like in Left 4 Dead? This way the game would constantly have a natural flow, a goal that people aspire towards.
In the same way the common goal can be a common mystery. If you watched LOST - you know what I mean. Mysteries can drive enormous hype, and I believe a sandbox survival game wrapped in a bigger mystery with a story can become incredibly successful. It can be as simple as unlocking hidden areas with special abilities (finding a hatch that allows you to observe certain areas, and trigger events in them? -- cheesy, I know). 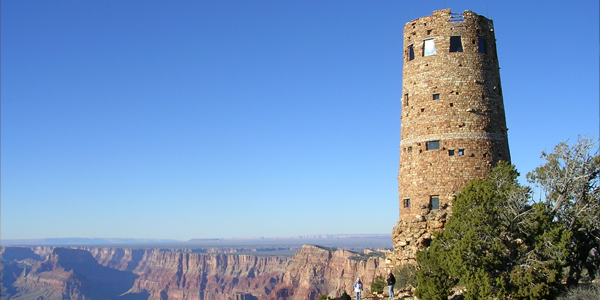 Viewpoints
I already mentioned a visual goal, and to reiterate on it in smaller scale - open world games like Assassin's Creed have done this very well for years. Having constant visual landmarks always helps identify where you are on a map.
When you spawn at random locations on servers, it's always difficult to get in touch with your friends. "I'm at location 213412x23484" isn't really helpful.
After chatting with H1Z1 devs about this specific issue, it turns out the game actually does have landmarks. It's just that you can never see them in a forest map. Makes sense, I guess?
Why not just put watch towers everywhere, marking them with colors or distinguishing features, so that people could climb them and get an idea of where they are? There's that other Ubisoft game that does this. Two actually. 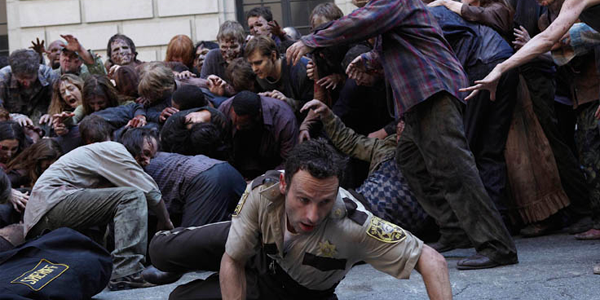 Common Enemy
The best social interactions come from players having a common enemy - one they have to unite against if they are to survive. And then backstab each other for resources.
I think most survival games are doing a poor job at this. The only real threat is H1Z1's zombies at this point, and maybe some of the animals in Rust.
The first time I fired up H1Z1 we were farming a small town for about 20 minutes, almost dying a couple of times. We had to last through the night before going forward. At dawn, we collected whatever the zombies dropped and headed towards a nearby town via a bridge. A couple of walkers were following us, so we decided to just run. At the end of the bridge we met another couple of people, armed with shotguns. A standoff starts. Zombies are coming from the back, and we have each other at gun point (actually arrow point vs shotguns). That was a genuinely scary situation, but under the pressure of a common enemy, we just slowly talked our way out of the standoff and ran away.
If we had started a shoot-out, likely both groups would die. Shotgun shells are usually sparse, and they had no helmets - so our arrows would be effective. 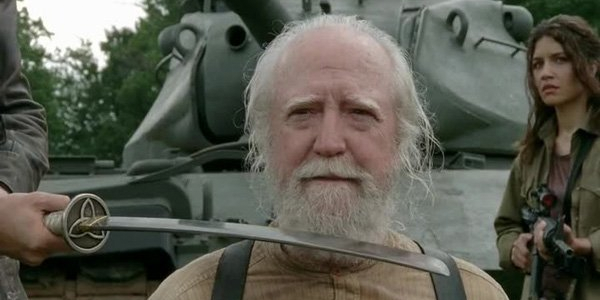 Hostage Situations - they have to make sense and be intuitive
I'm deeply saddened by The Stomping Land's situation, as I thought their lasso hostage-tool was the most intuitive way to capture other players. At one point Youtube was filled with people just dragging other players around the island. I know there are similar tools in other games, but as said in the beginning of the article, I simply don't have the time commitment to figure out how they work.
Hostage situations are probably the most interesting concept in a survival game. In The Walking Dead, those are usually the best scenarios. However in a video game, it's much easier to just respawn and start over, right? Unless you have important loot being carried around. Or you'd get some sort of bonus points for rescuing group members.
Hostage situations need to have gameplay significance. There needs to be a good reason and reward for capturing a hostage, and a good reason for other people to save them.
I would love hear a game designer's thoughts on this subject. 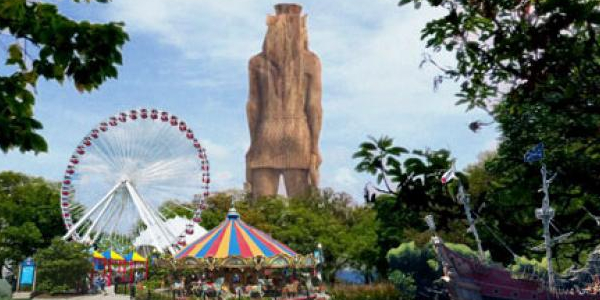 Yes, this is what I want from a survival game
Wrapping up
The evolution of game development tools, business models, and players' involvement in game development, are all now converging in brave new ideas being developed and publishable via Early Access. It's a very exciting time to be a gamer. As someone who always wanted to play an mmo-style survival game, it feels like the golden age for me. It's just that all the games I encounter have similar issues with them, and whichever game becomes the first to create a streamlined sandbox survival experience will become the next Minecraft.
Tweet us @tinyBuild
Get daily news, dev blogs, and stories from Game Developer straight to your inbox
Subscribe