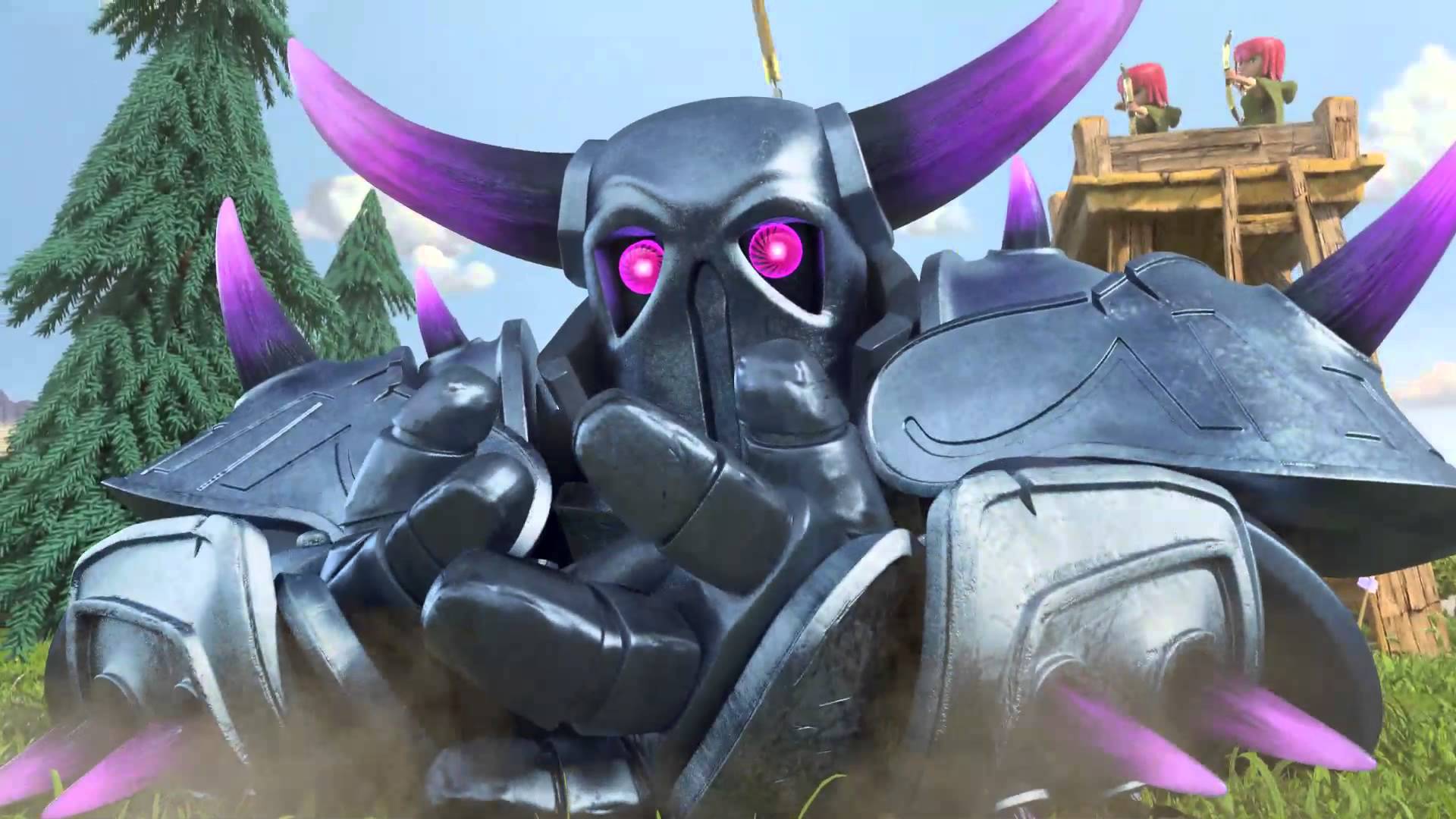 I was browsing popular youtube videos one day. Guess what I found? Supercell’s Clash of Clan’s extremely fun 3D animated videos have amassed a huge following. Each video had at least a few million views. That’s in the same league as Youtube stars.

Supercell has done a fantastic job with marketing away from their native platforms. Originally the kings of iOS and Android, they’ve managed to create a presence around fun videos on Youtube, which in turn were used drive downloads to their games.

Let’s randomly pick a video from Supercell’s Youtube account: the official magic commercial with 17 million views. The video shows a battlefield scene rendered with a short storyline of an upcoming character: the magician. He can do fireballs, as well as pulling a rabbit out of the hat. That 10 second bit was really funny! The producers have done a great job at injecting comedic elements into this.

If we go down the list of videos created by Supercell, all have some form of comedic element that’s tied to a special scene or character in the game. Never mind the fact that the 3D renderings rival those from Disney.

My guess is, they probably have 5 people working on the making video commercials. Two storyboard designers, two video animators and a project manager should be enough to keep an engine like this running.

I’m not sure how many downloads is generated from every 1 million views, but my guess is it delivers two key metrics:

I’m unsure but I have a feeling viral videos have a much lower cost than standard CPI channels via ad networks. Ping me if you have data.

From a competitive aspect, Supercell is a big enough company to actually try all kinds of CPI channels, to the point where if they don’t occupy a channel, it’s lost opportunity to them. Hence, they have to everywhere, and authentic.