Along with sharing the full list of tech specs for the Xbox Series X, Microsoft has also given us a detailed look at the new Xbox Wireless Controller.Â
Chris Kerr
News Editor
March 16, 2020

Along with sharing the full list of tech specs for the Xbox Series X, Microsoft has also given us a detailed look at the new Xbox Wireless Controller over on the Xbox Wire blog.

At a glance, the redesigned gamepad doesn't look too dissimilar to its current-gen counterpart, but dig a little deeper and there are some key differences.

For starters, the next-gen controller features reworked surfaces and refined geometry for "enhanced comfort during gameplay," and according senior designer Ryan Whitaker will accommodate a wider variety of hand sizes thanks to rounded bumpers, slightly reduced triggers, and more sculpted grips.

Triggers and bumpers have also been coated in a "tactile dot" pattern that should offer more grip during particularly tense play sessions, while a new share button has been added to make capturing and sharing screenshots and videos instantaneous.

The gamepad will also benefit from a system-wide set of Dynamic Latency Input (DLI) improvements that help reduce input lag. "Essentially, information is sent more frequently from the controller and matched with exact frames of your game on-screen," said Whitaker, explaining how DLI works. "The result: we shave off precious milliseconds at every step of gameplay, and actions are even more instantaneous."

Pairing the gamepad with different devices (including older Xbox consoles) should be easier thanks to the addition of Bluetooth Low Energy (BTLE), while it will also remember multiple devices to make switching from your console, to your tablet, and other supported hardware a doddle.

Finally, a USB-C port has been fitted for charging, with Microsoft viewing the 24-pin connector system as the most "readily available" option. You can learn more about how the pad was designed over on the Xbox Wire blog. 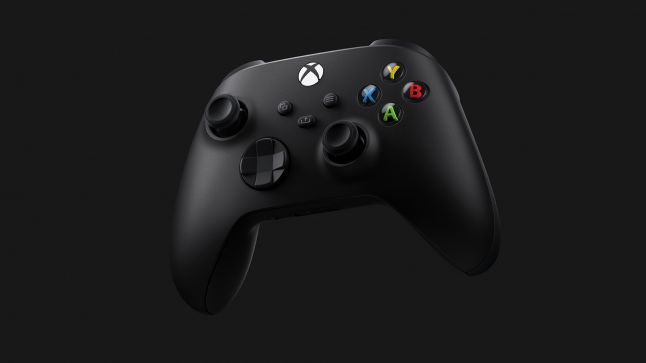 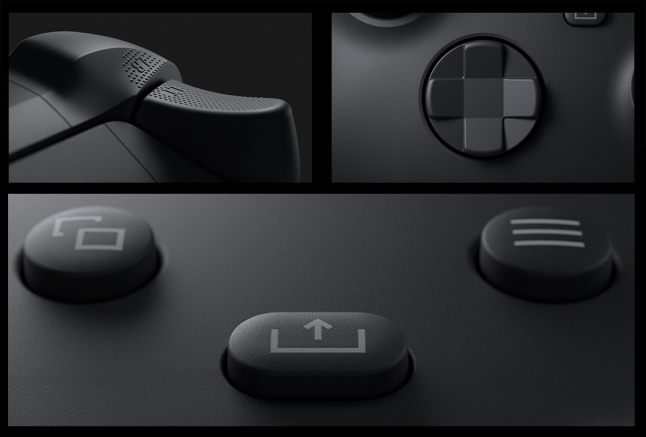