Sponsored: How Lord of the Rings Online cranked up store conversions

Here are some best practices that, alongside a partnership with Xsolla, helped Lord of the Rings Online developer Standing Stone Games level up their store conversions and prevent fraud.
Alissa McAloon
Editor-in-Chief
June 24, 2019

Game developers wear a lot of hats, often managing marketing, sales, distribution, and customer support on top of game creation. While it’s a common strategy, it does have its limits—maintaining expertise in new currencies, regional regulations, fraud protection and all other moving parts of the business can be a huge drain on resources. Even established games can feel that drain, which is why one big name decided to take on a partner to help with key updates.

You’re probably familiar with Lord of the Rings Online, the massively multiplayer online role-playing game based on the work of J. R. R. Tolkien. LOTRO launched more than ten years ago under Turbine, with great success. Since then, the group that had been working on the game at Turbine took over development as Standing Stone Games. Their goal was to continue to adapt and innovate the game, so when the time came to make some critical upgrades to the LOTRO experience, they decided to get some help.

They enlisted Xsolla, a platform built specifically for game developers, to help level up their store conversions and prevent fraud. It was a successful collaboration—not just because of the tools and services offered by Xsolla, but also because Standing Stone Games took a smart approach to the partnership. Here are some best practices that helped them get the most out of their integration with Xsolla.

Find a partner that meets your game’s specific needs

A smart partnership can dramatically increase your efficiency, but if you’re not aligned on what is needed from the partner, you can wind up wasting more time and resources.

For example, Xsolla typically acts as the merchant of record (MoR) for games, managing relationships with a wide range of global payment providers and maintaining compliance for each region around the world. This is a time-saver for game developers and protects them from the risks and costs associated with lack of compliance and fraud.

But LOTRO already had the ability to manage risk and operate contracts with payment providers. As a result, Standing Stone Games opted to work with a different offering—Xsolla Gateway—which gave them the tools and services they needed without the MoR commitment. It was a better fit and set the stage for greater efficiency and success.

Every new feature should feel like part of the game

When Standing Stone Games tapped Xsolla for help with the LOTRO store, the look and feel of the store didn’t match the LOTRO game. This had a negative impact on sales—when game players were booted out of the experience, their suspicions were raised about the integrity of the sale. As a result, LOTRO saw a lower conversion rate and far too many canceled purchases.

Xsolla understood the importance of consistency here. They created a custom store interface that matched the look and feel of LOTRO. This helped earn player trust, resulting in more purchases and fewer cancellations. 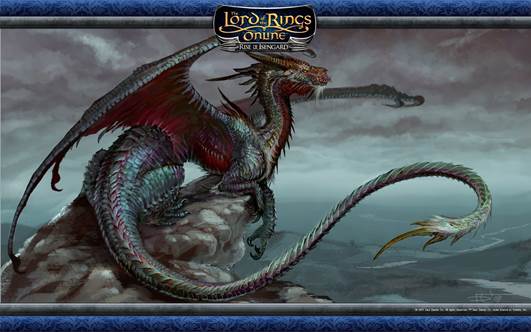 The transition should be seamless for players

When updating your games, you’ll want to avoid creating new friction points for players. For example, asking players to re-enter payment information introduces an annoying step that can undermine even the greatest improvements.

In anticipation of the transition for LOTRO, Xsolla transferred all user account information to the new store, preserving the industry standard “one-click” payment and ensuring that the new custom store worked without any complications. This kept transactions flowing and avoided abandoned purchases.

Anti-fraud solutions should be flexible and constantly innovating

The fight against fraud is a balancing act—if you’re too lax, you’re vulnerable to bad actors. If you’re too strict, you risk blocking real transactions and, ultimately, hurting revenue. It’s also a moving target—what prevents fraud today might not work tomorrow. That’s why fraud prevention is often best managed by a dedicated partner.

Standing Stone Games benefitted from a partnership in a few ways here. They wanted to control how many payments were accepted per player in a given time frame—Xsolla allowed them to configure these settings. Xsolla also advised them on the optimal parameters to pass with transaction data to improve fraud detection and dispute management. And, to make it easier to reconcile amounts from each payment system, Xsolla provided an online dashboard with transaction reporting—the same one available to Xsolla’s MoR clients. 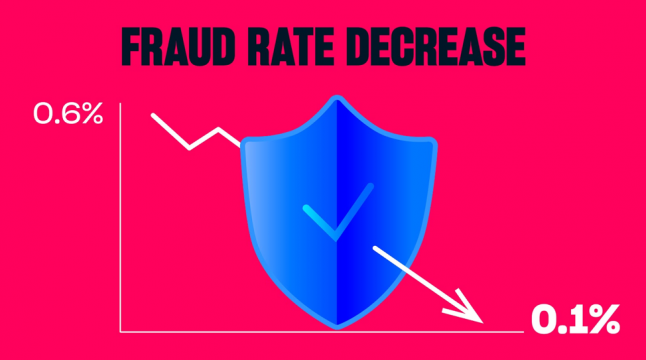 As your game audience grows, so do the resources needed to support that audience. Xsolla helped LOTRO here by enabling better communications, such as emails for in-store purchases and introducing new support channels, including chat, Facebook and a toll-free phone number, so players could more easily reach support.

But new support channels won’t help the game or players if the resources aren’t in place to answer those calls for help. Xsolla understood this and provided their own customer support resources to help address player issues and questions.

Another concern is regulations—as you introduce new channels like email, you need to comply with the rules for each geographical region. This, too, is a complex, ongoing challenge, so Standing Stone Games looked for a partner that would stay on top of regulations. (For example, Xsolla ensured that LOTRO player data is securely stored and fully GDPR compliant.)

Let’s face it—all the innovation in the world won’t matter if it doesn’t move the needle on the right metrics. Fortunately, Standing Stone Games had the numbers to tell their story of success. 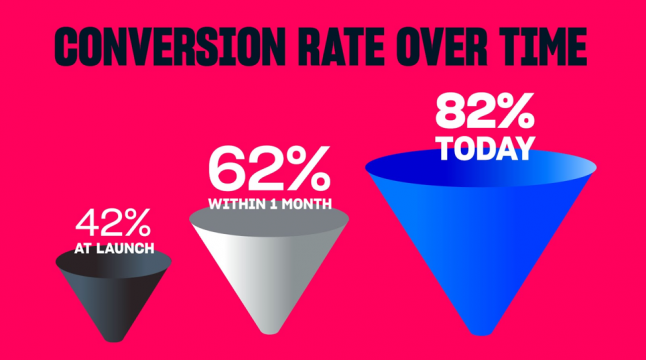 As a result of their partnership with Xsolla, the store conversion rate climbed from 42% to 62% in just one month. Today the conversion rate is 82%—almost double the initial rate. Along the way, they also decreased the fraud rate from 0.6% to 0.1%. And, last but not least, LOTRO also saw rapid growth in game players following the Xsolla integration, with a 700% increase in the number of returning game customers from launch to present day.

A good partnership is more than a transaction. If you find the right partner and follow these best practices for integration, you can set the stage for incredible, long-term growth while also freeing developers to focus on the best part—building a game that stands out in the fiercely competitive landscape.

Ready to find out what a smart partnership can do for your game? Connect with one of our game experts at [email protected].