Sony shared a deluge of PlayStation tidbits during its CES 2020 press conference, including a first-look at the PlayStation 5 logo and some impressiveÂ PlayStation 4 sales milestones.
Chris Kerr
News Editor
January 07, 2020

Sony shared a deluge of PlayStation tidbits during its CES 2020 press conference, including a first-look at the PlayStation 5 logo and some impressive PlayStation 4 sales milestones.

Taking to the stage during the conference, Sony Interactive Entertainment chief exec and president Jim Ryan revealed the PS4 has now sold over 106 million units worldwide, which is slightly up on the 102.8 million sales we reported last October.

Looking ahead to the next generation, Ryan took a moment to highlight some of the PlayStation 5’s hardware features including a high-speed SSD, hardware-based ray tracing, an Ultra HD Blu-ray drive, and haptic triggers.

We also got a first official look at the PlayStation 5 logo (shown below), which as you’d probably guessed looks a whole lot like the PS4 logo but with a brand new digit. Hey, at least it’s not papyrus. 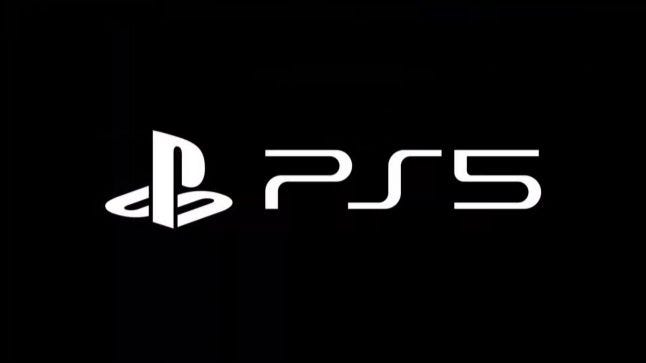