The QA is the last link in the development chain and it is usually approached as "we will figure it out when we get there". If not overlooked, the QA can become the engine that drives the project to the end of the race.
Marius Potirniche
Blogger
December 02, 2019 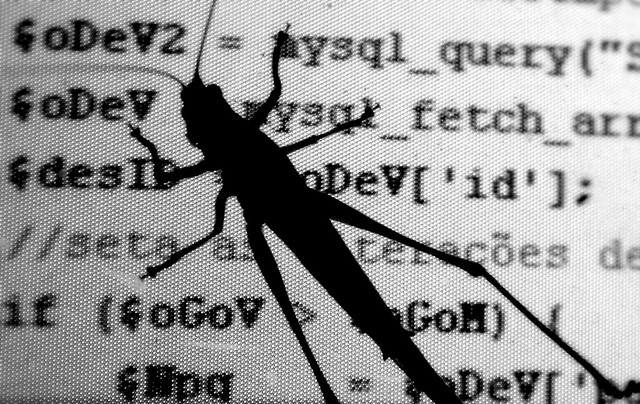 Despite the differences specific to each company, a planning for a new project is split into several stages: concept, pre-production, production and post launch. Each company comes with its own definitions and criteria for each stage but generally all pass through these 4.

In the last part of the production stage, all project managers add a QA section. There is usually a benchmark planning for each project, from AAA titles with 6-12 months of QA to small projects with 1-2 weeks of QA.

Of course, the focus is on the project development which occupies the biggest part of the timeline. Most producers underestimate the importance and the added value a good QA can bring and QA is mostly considered a cost, if not a burden.

The QA is the last link in the development chain and it is usually approached as "we will figure it out when we get there" or "we would probably test this by ourselves if needed" or „we have very good developers that work clean, I don’t think we will need much QA”.

But there are experienced producers that understand the importance of QA and includes it also in the development part in different stages and forms: dev testers, tool testers or simply QA advisors.

Dev testers become level design or design advisors giving pertinent feedback on Gameplay, UI/UX or balancing. Some, even prefer the Associate Producers path as they become information hubs regarding the scope of the project.

Since the time the QA starts on a project it can give the producers all the information regarding the stage of the development including:

- the probability of reaching the final milestone and more

All the above can be considered or neglected which is translated into time and budget gain or loss.

I've been working on both sides of the development process and the temptation to overlook QA is high. There are simply too many variables to take care of so, as in the planning process, QA is left behind.

There is also a temptation to look for the cheapest solutions in regards to the QA process:

-         „Just put some juniors to make some walkthroughs, that should suffice”

If not handled properly, the QA process can be very costly for the project. If released with big issues, the reviews will be poor and the users will be unhappy and ask for refunds. This will generate the need of extra development: quality patches, DLCs, etc, which is translated to money loss.

When a project is released with a negative buzz, it will be very hard to get the players back to it and even to other games from the same company.

If not overlooked, the QA can become the engine that drives the project to the end of the race, but there are some certain conditions for this to happen:

- QA people are integrated as early as possible in the project