Kickstarters pop up every day, some are a success while others slowly fizzle out of existence. As part of my kickstarter I am keeping a day by day journal, documenting everything I learn and every dumb idea I come up with. Wish me luck!
Arran Langmead
Blogger
August 13, 2014

I hate myself, I have been editing my stupid face for this kickstarter video for hours and I’m sick of it. The video is finished now and it comes in at around 1.30. Its a pretty standard kickstarter video, the bear costume did not make an appearance. Editing the kickstarter taught me a few things. The first is pick your frame rate before you film. My screen capture software runs at 30 by default and my camera runs at 25 so match your screen capture software to your camera. It might not cause any issues when it converts but I noticed a wierd effect on all the capture footage after I exported from Premiere.

I also found out something really handy with screen captured footage when using Adobe Premiere. When I exported it I kept on getting a weird scanline effect. turns out you just need to change the field settings when you create a sequence. 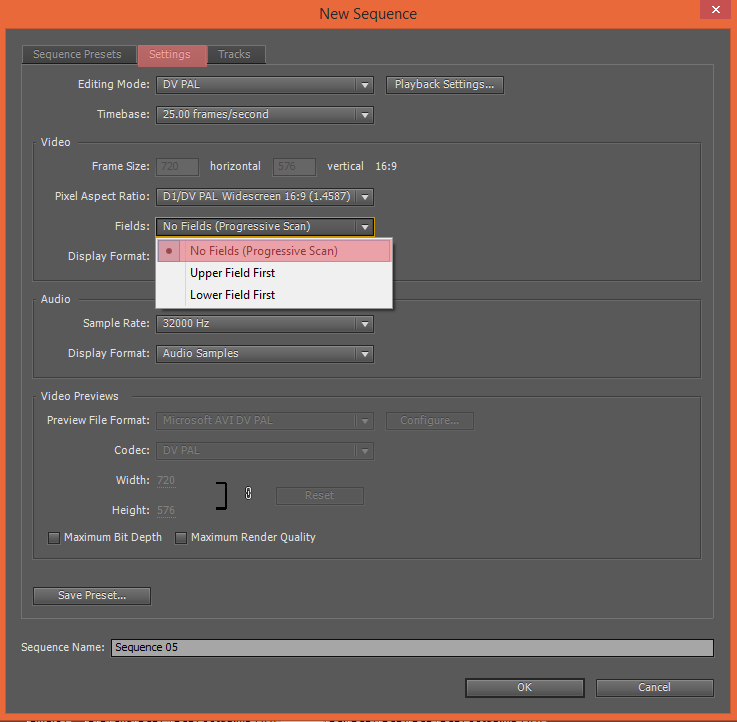 Its only been a day but I keep checking my emails in the hope that a reviewer has responded. No eager reviewers today but its still early days. I also submitted Bears Can’t Drift to EGX London. The event happens after the kickstarter ends but i’m hoping the pre-show press will help give my game a little boost.

I also created a second video. I decided to make a pure gameplay version to send to reviewers so they could see the game in as few clicks as possible. Trying to make it as easy for the reviewer as possible to what the game is about seems like a solid plan.

I have email OUYA a preview of the kickstarter to critique it. With two days left the kickstarter page is ready! The rest of today will be spent emailing people about the game in a last ditch attempt to get some press.

I have been talking to LetsplayPoRusski (my one letsplayer) and apparently the builds I have sent have caused some anti-virus warnings. This is a big problem as it could be causing my emails to go straight to spam. Whats worse is any potential reviewer who sees it will probably assume its not genuine as soon as the warning comes up, I need to post a new link ASAP and send it the people I have contacted. Tomorrow I will send out the video of the gameplay along with a friendly nudge. I have learn’t by people using this technique on me that it works quite well. Just send a polite “Hey have you had a chance to watch my video?” or something like that. Its hard to word it in a way that doesn’t sound rude but either way its a good tool.

Also just noticed that the build of Bears I have sent to people doesn’t record with the software that I’m using. I have sent another message to all the people I contacted warning them that the build doesn’t work on some screen capture software and to check before they do any serious recordings. I have seen some lets plays of my game so I know there are some devices that do work, but this is a problem i’m not sure how to fix.

Its day -1 tomorrow. The site goes live in just over 24 hours and then its in the hands of the community. I really hope I get some responses soon.

Anyway thats Day -2 over, Thanks for reading and talk to you tomorrow.