SEARCH
A minimum of 3 characters are required to be typed in the search bar in order to perform a search.
Business
2 min read
Blogs

Kickstarters pop up every day, some are a success while others slowly fizzle out of existence. As part of my kickstarter I am keeping a day by day journal, documenting everything I learn and every dumb idea I come up with. Wish me luck!
Arran Langmead
Blogger
August 14, 2014

Its less than 24 hours left to launch. Another bout of emails have been sent out so hopefully I will get something back soon. I have really nailed down the mass emailing. I also simultaneously discovered the BCC email option (something that I really should have already known about before) and found out about its ineffectiveness as its one of the main things spam filters look for when deciding if your email passes or not, so for now I am back to individual emails.

While I spent most of my day hunting down email addresses I did have some time to model and 3D print a bear! as a test for one of our backer rewards. It actually turned out pretty well. 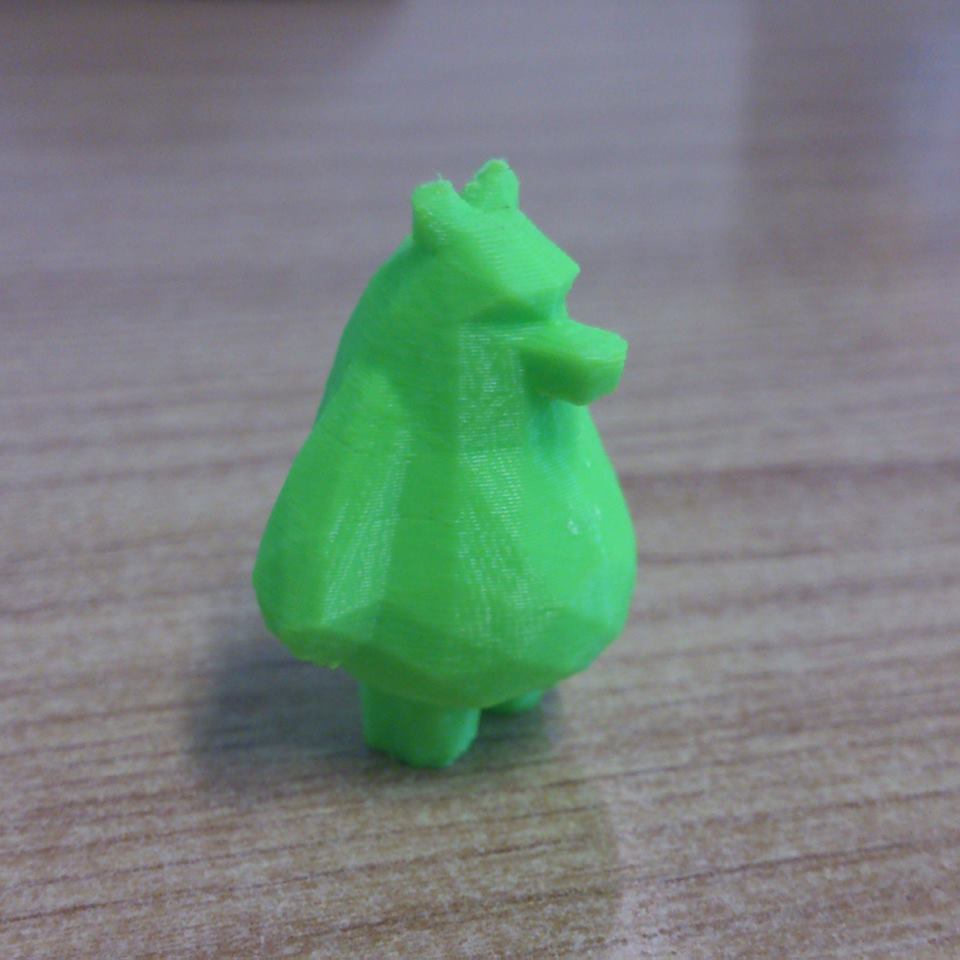 I am planning on using them as a reward for the first 50 backers to pledge enough to get the game. Hows that for incentive!

I also read that its a good idea to to plan out some updates for the game. So I started to mock up some update titles that I could use. I have outlined donation goals, VIP characters that will be part of the game, additional stretch goal releases and showing the printed bear. I still need to think of a few more but for now I have a healthy amount. Its been a short one today but I expect that its all going to kick off tomorrow.

Anyway thats Day -1 over, Thanks for reading and talk to you tomorrow.