John Smedley leaves AAA: 'I'm proud to actually be in the trenches'

The former president of Sony Online Entertainment discusses the pleasures and challenges of independent development, and discusses just how massive an online multiplayer experience needs to be.
Alex Wawro
Blogger
September 30, 2016

What's it like to go from leading one of the biggest online game developers in the world to being an independent trying to make an online 2D action-RPG in 2016?

Few would know better than John Smedley, who founded his own studio, Pixelmage Games, last year after stepping down as CEO of Daybreak (née Sony Online Entertainment.)

That's significant because of just how long he was involved with SOE. When I was in high school, Smedley was there, directing development of Everquest. By the time I got to college, he was still there, now as president overseeing development on Star Wars: Galaxies and other online games.

When I called him earlier this month, John Smedley was taking a break from working on Hero's Song, an online game that's meant to be a bit less massive than the projects he made his name on.

The key word there is working. Above and beyond the game itself, what makes John Smedley interesting to game developers in 2016 is that now, perhaps more so than any time in the past decade or more, he's literally making games.

"I can't even explain how happy I am to be implementing and to be making things," he says. "My last year at SOE, I poured myself into H1Z1 and focused on that. This to me, is even better than that already good experience, because I'm physically doing work on it and it's so much fun. It's also a ridiculous amount of work."

Smedley says he's enjoyed having a hands-on role in the development of the studio's inaugural game, even as he juggles founder tasks like raising funds or managing the studio. It's nothing compared to the rest of the team's work, he says, but he's written some scripts. Messed with some sound files. He's making a game again.

Back in "the trenches"

"I'm proud to actually be in the trenches with people that I respect a lot: Bill Trost, Paul Carrico, and others that have been real professionals. It always looks easier when you have really talented people," says Smedley. "I think the reason I like this project is I'm learning from them, the pain that they went through while they were working at SOE."

That begs the question: has the shift from president of a huge studio to founder of an independent outfit afforded Smedley more sympathy for what it's like to be "in the trenches" making games? Does he have more empathy for his fellow game developers now?

"I do. I say this with the full understanding that any of the devs reading this have a great big grin on their face right now," he tells me. "When you have to physically do all of these things or they don't get done it's an awesome kind of feeling." 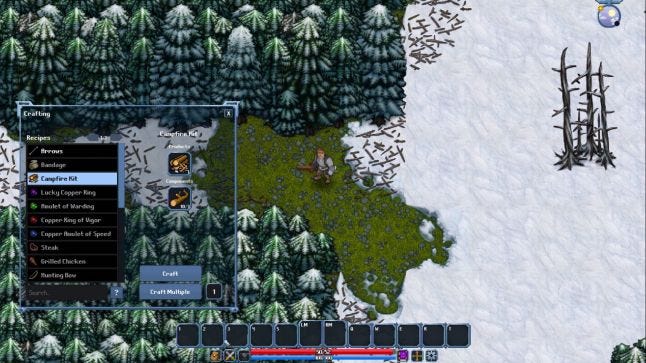 It's important to note that since Pixelmage is being very public about aspects of developing Hero's Song, it behooves the team to highlight the passion which flows through the studio -- even though Smedley says he's been working crunch hours for three months straight.

And Pixelmage has had an easier time of it than many independent studios just starting out, though it initially didn't look that way. The studio ran into trouble early this year when it launched a Kickstarter to raise $800,000 for Hero's Song development, then cancelled it after about a week when it seemed they wouldn't hit their funding goal.

"We'd already lined up a deal with one of our investors with the ability to fund this should the Kickstarter fail, so we just decided to pull it," says Smedley. "Otherwise we would have lost a good 20 days to working our butts off to try to make that number."

Unlike many independent studio founders, Smedley says he was able to raise significant funding relatively quickly from investors he knew personally, based on his years in the game industry.

"Because of that, I was able to get things moving in a rapid fashion," he says, noting that Pixelmage has grown from a solo venture to be roughly 17 people strong. "I didn't have the long lead time to find money that a lot of smaller studios do. Having a track record does help with that."

The studio has since launched an Indiegogo campaign to continue raising money for Hero's Song, which is expected to hit a beta phase later this year. Smedley says things are going better there than on Kickstarter (the lack of a clear fundraising deadline probably helps) but he's surprised at how tricky it's been to get the word out about the game.

"What I am surprised by is the difference in share of voice that you have out there. If you're a long term publisher, when you talk a lot of people listen. When you're an indie, getting the word out about your game is definitely hard," he says. It's a lot harder and watching the work that you have to do as an indie as opposed to...well, you sort of get a lot of big press a lot easier as SOE."

"Do you really need servers to have 2,000 [simultaneous players]? What do you really get out of that?"

What's intriguing about Hero's Song is that it's a significant departure from the massively-multiplayer online games Smedley spent so many years working on, informed by the lessons he learned in his latter days at Daybreak.

"I definitely saw the beginnings of it with H1Z1," he says. "It opened my eyes to this, "Do you really need servers to have 2,000 [simultaneous players]? What do you really get out of that? Does that matter?"

Rather than rely on a bank of central servers, Hero's Song is being built to work like Minecraft: players can play alone, or they can host their own servers and invite people to play in their persistent worlds. That could be three people, or three hundred; Smedley says that in his experience, MMO game players rarely get much value out of (or have much interest in) interacting with more than a few hundred people. 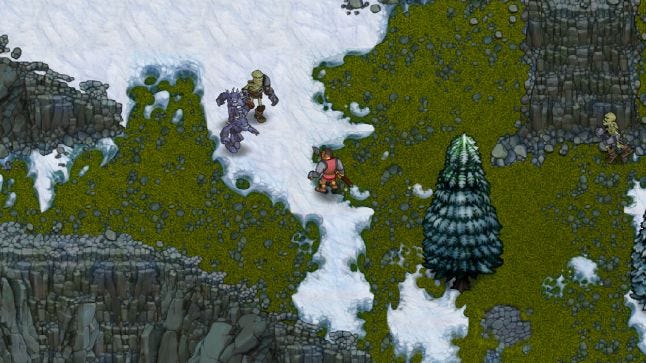 "The theory is that microcommunities actually have a better stickiness. I saw that when we were working on H1Z1, people were identifying with the server they were on, even though there was no logical reason for it," says Smedley. "That theory is borne out by some data that I've seen directly from the games I've worked on in the past where we actually did the social mapping and saw how many people actually interacted with other people."

Players might think they want massive online games teeming with other players, posits Smedley, but the data suggests they really just want a few hundred people to interact with, max; past that, the value of other players drops precipitously. And if that's true, MMO game designers should consider prioritizing mid-sized, player-hosted persistent worlds above anything grander.

"Ironically when we did the analysis on it, we saw that 1 or 2 people would talk to 300-400. Most people would talk with less than 200 total people. That's how their social maps," says Smedley. "So interaction is really with this smaller number of people and I love the idea of people being able to run their own servers. Set it up the way they want, like a D&D campaign."

Online game designers have probably already noticed another attractive aspect of making something like Hero's Song instead of a grand MMORPG: there's no need to host servers for players. "It fits in nicely with being an indie too, us wanting to make a hostless game," says Smedley. 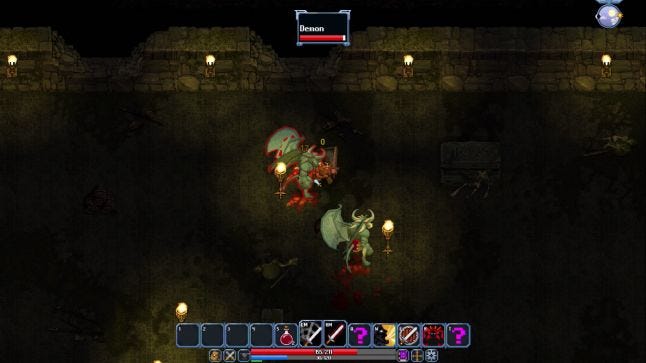 What fits in less nicely are things like company healthcare and a dedicated payroll department, luxuries that Smedley admits he didn't appreciate until he went independent and had to do everything himself.

Lessons learned on the other side

"It's like, we've got to mail a check. Well, guess what? I've got to go get stamps and take it to the post office and actually mail the checks now.," he says. "They don't just go out. My assistant doesn't bring it to the shipping department. It's a different animal, but it's a much more fun one." 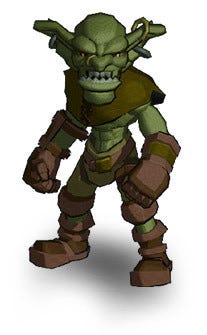 When it comes time to sharing lessons learned, Smedley harps on one specific point: healthcare. Like many independent teams, PIxelmage encompasses an eclectic mix of people: founders, contractors, collaborators, staffers. Smedley acknowledges the prospect of setting up benefits for such a team can be intimidatingly hard, but says it's doable and worth doing -- especially if you can find a good financial institution to support you.

"I would say, number one, make sure you're covered by health care. It's important to get that squared away. It seems like a minor thing but it really is important," he says. "I would say get a really good strong bank. Sounds dumb but it's amazing the little things that a good bank can do for you in taking care of payroll and things like that. I know that's a boring piece of advice, but it's real."

His other bit of advice? "Take advantage of all the free stuff that's out there." From engines to assets to independent dev funding initiatives, the onetime SOE chief says he probably wouldn't be where he is right now without a slew of free (or nearly free) game dev resources.

"Microsoft has this program called BizSpark. So many of the different engines have cheaper rates. Wwise offers you cheaper rates if you're an indie and lower revenue," he says. "There are so many things I'm learning, after all these years, about just how hard the administrative side of making games is as an indie."