Is Pokemon GO the Donald Trump of Games?

It did so many things wrong at launch and it just didn't matter.
Nathan Fouts
Blogger
July 22, 2016

Yes, Pokemon GO is great, we play it with the kids and they love it. 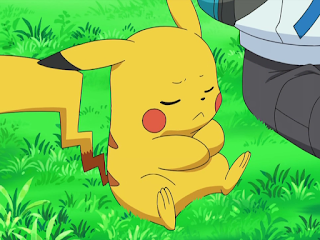 It's interesting that any "how to" guides on game development and PR are pretty much defied by this game or could be by any really high profile product.
It did so many things wrong at launch and it just didn't matter.
Is Pokemon GO the Donald Trump of games? 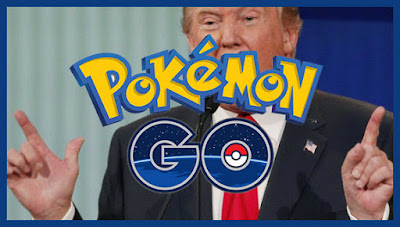 It had a terrible launch with servers down constantly, activation emails not returned from the Pokemon Trainer site over the course of a week, a fuzzy launch date with relatively little awareness built for such a big brand, no tutorial in the game, the software hangs frequently, and there are bugs everywhere (and not the kind of bugs you're supposed to catch). There are so many problems most small indie devs work hard to eliminate, but here were ignored by players or happening in full sight.
I've been working on our current game, Pig Eat Ball, for over 3 years, and for instance, I just spent 2 weeks further polishing the menu transitions and fixing tiny bugs in the music player. These details matter for an indie dev's games and reputation, but what about for the launch with a giant brand?

What does this tell us? These things don't matter? Or is it simply the strength of a brand? Or that if you get your core idea correct (catch Pokemon in 'real life'), it's all fine? I don't know. The dev in me is bitter and angry that the "normal rules don't apply here", but it's hard to deny all the positive outcomes of the game even in its current, half-complete state.

Regardless, whatever you do, don't use the Pokemon GO launch as a model of how to release your own game, because it simply doesn't apply.