SEARCH
A minimum of 3 characters are required to be typed in the search bar in order to perform a search.
Business
13 min read
article

How the 2018 Tax Reform Will Change Things for Indie Developers

The last-minute tax reform that became law won't affect your 2017 tax returns, but definitely shakes things up going forward. Indie devs will be impacted majorly: learn how and why.
Rachel Presser
Blogger
January 08, 2018 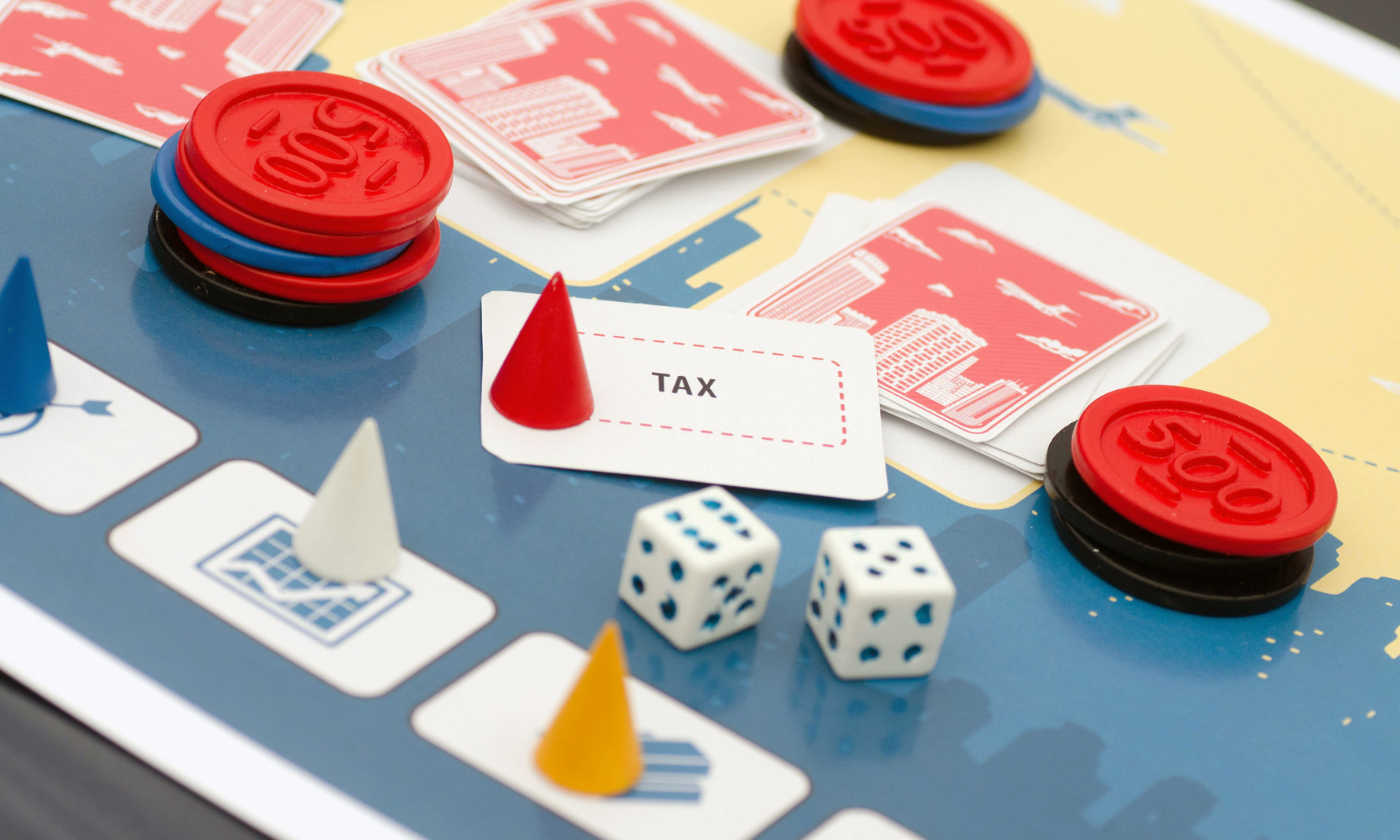 With a new year comes a new set of tax laws that were passed at the absolute last minute.

While the GOP tax bill isn’t going to affect your 2017 tax returns, just next year’s, I wanted to get this piece out to the indie game developer community early to address some of the most important aspects of the bill most likely to affect us so you can start thinking about 2018 business decisions ASAP. Because like it or not, there’s major externalities that come with tax bills, not the least of which is that tax laws and overall business environments affect our decision-making.

If You Want the 5-Second Movie Version

The good news: Even if your operations are tiny and you’ve got outside sources of income, there are some ways that we actually benefit from this bill.

There are nuances of business taxation that the AAA and “triple-i” sectors of development are more likely to benefit from than the average indie dev, which I’ll gloss over.

I also have some bad news: we lost a couple deductions, some of which may or may not have had an impact on your tax bill in the past depending on the size of your operation.

It’s largely individual personal income tax mandates that got screwed the most. (Remember that bit about tax bills having externalities?) Most of those personal income tax updates are outside the purview of this article, so I’ll leave it like this: you’re totally screwed if you’re a homeowner and got significant property taxes, have a family, moved for a job, or are a performing artist treated as an employee for tax purposes (ie symphony member.) 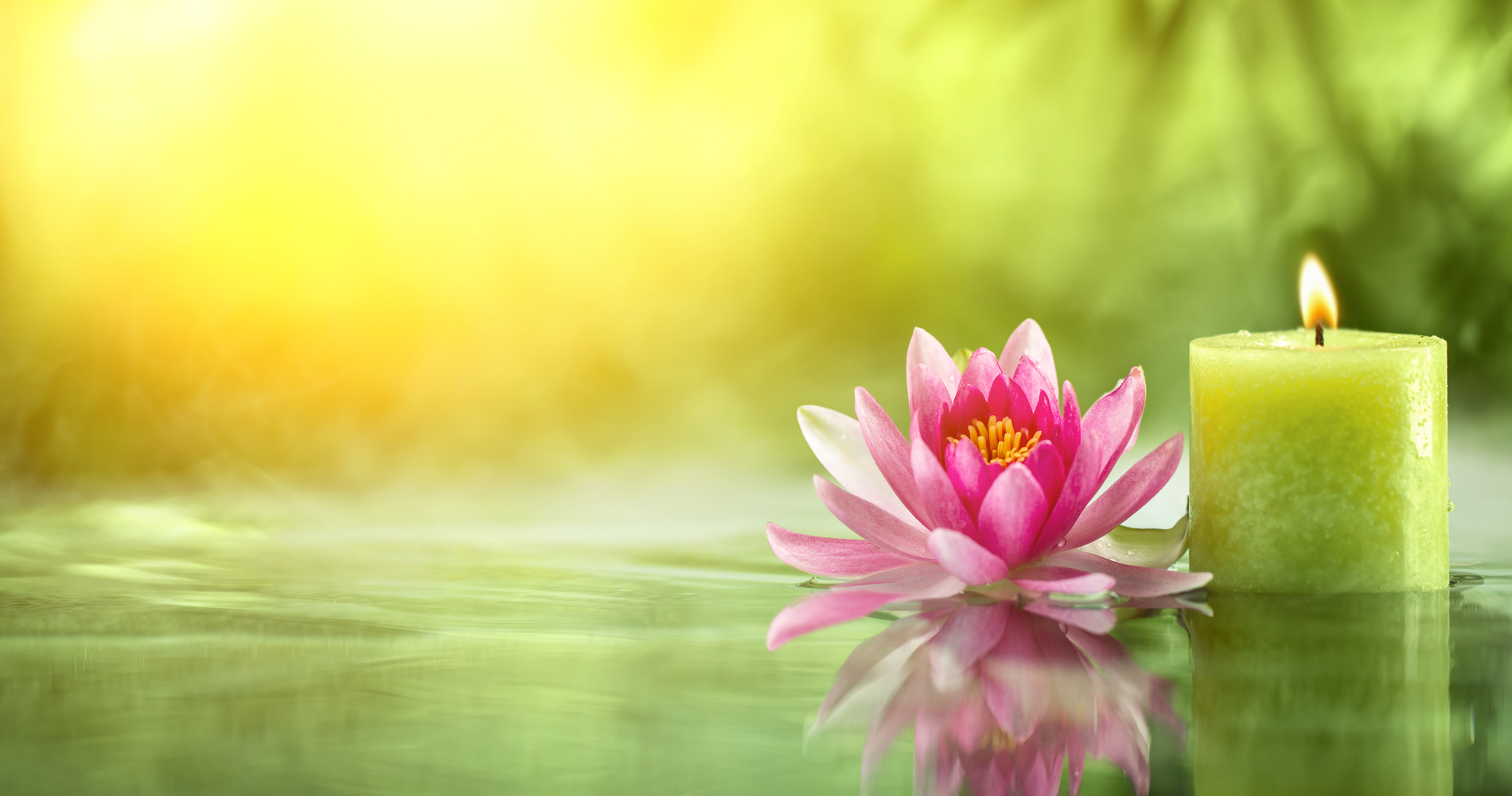 There’s a lot of misconceptions and panic about this bill at the time of writing. It passed at the end of the year when you were likely already stressed out with holiday travel, preparing for boothing at MAGFest (2019 is when I will finally go!), plus trying to score last-minute deductions for 2017 all while hearing about all the things you’re going to lose at the personal level. Throw in our trash fire 24/7 news cycle, frenzied discussions on social media, aforementioned holiday and 2017 tax season stress-- it’s a lot to take in.

There’s also a lot of articles still being shared about the initial proposed changes, not the actual final version that passed (and right now, the latter seems to be largely contained to tax professional journals and not mainstream news outfits), so here’s the most important pieces of the bill most likely to affect us that you DON’T need to panic about:

Every indie dev has a unique tax situation, often predicating on your game studio not being your primary income source. This bill disproportionately now puts the tax code in favor of business entities, not wage-earners, and many creative professionals tend to be both.

Since most tax publications are making this bill out to be a big win for small business and freelancers, I wanted to put the above things in the 5 Second Movie version in context.

The Journal of Accountancy gave a pretty thorough rundown of what’s changing, but I’m going to highlight the most pertinent points for us.

Computers Are No Longer Listed Property 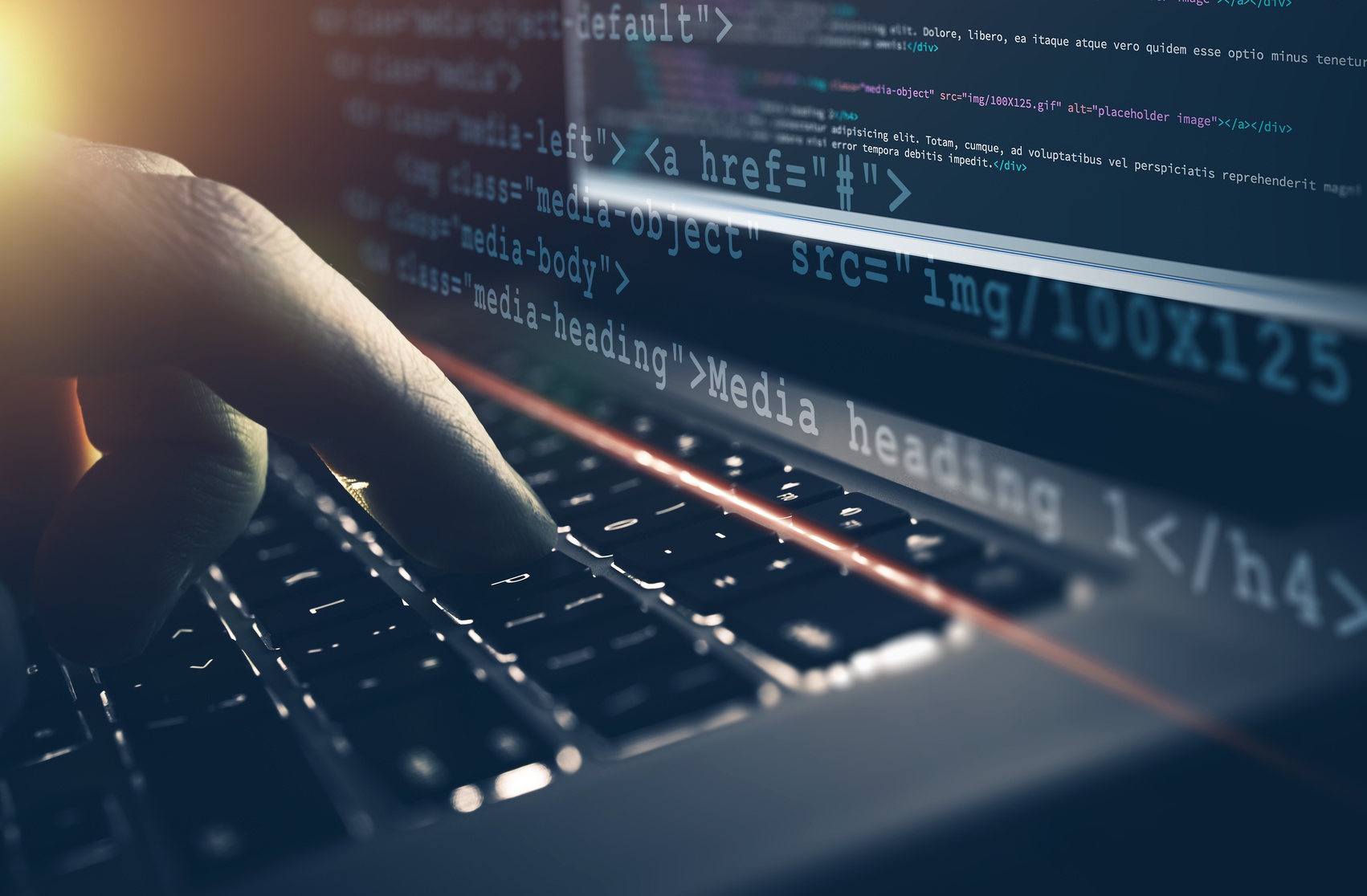 Quick thing of note, "listed property" encompasses things with highly personal elements open for loophole abuse, and computers and peripherals were in this category forever. So, write off that new computer station in full: you'll no longer have to take burdensome records to prove that you bought it all or mostly for business.

The Business Entertainment Deduction is Dead 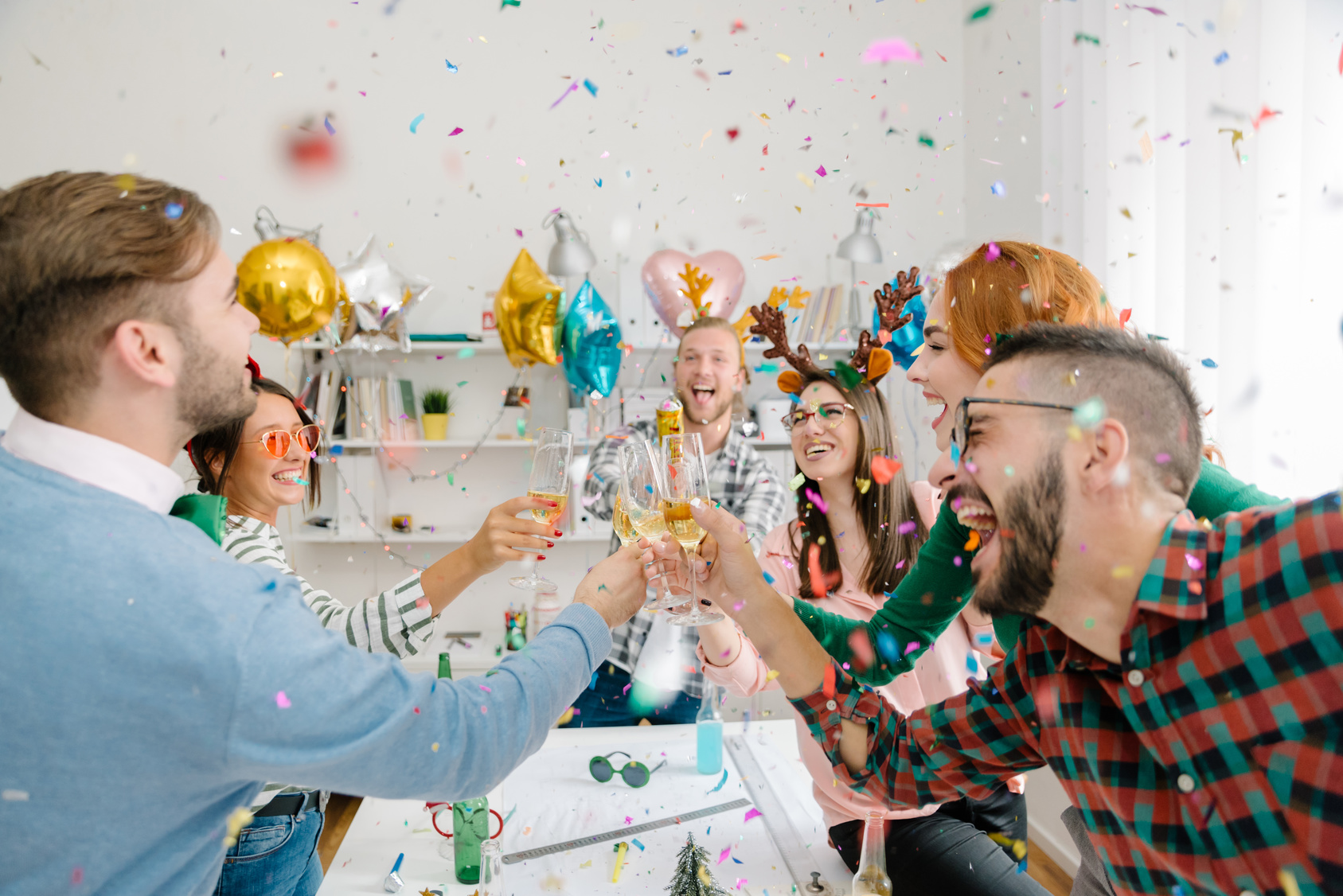 If you’ve got employees, you can still deduct office parties. But if you’re a non-employer of any kind and planned on entertaining teammates or clients whether it’s throwing a party or taking them out to a concert or something, that deduction was killed.

Naturally, they did this right when I planned on throwing the very first Sonic Toad Media GDC party in 2018. (Just putting that out there if you’re looking for a fun GDC party! Follow me on Twitter and/or sign up for my mailing list to stay apprised!)

You can still deduct meals, coffee, bar tabs, and the like connected with traveling for business but not for entertaining clients/prospects/teammates anymore. I was under the impression that you could still deduct catering for GDC parties and other recreation if it's away from home, but you'd need to keep records proving that some part of the catering was for your and/or your teammates' meals while traveling and there'd probably be annoying pro-rating involved. But regardless of if it's a home or away game, you can no longer deduct space rental, decorations, and other direct party-related expenses anymore. (But you can still deduct semi-related expenses like having invitations/e-vites made and paying an event planner to help you put it together.)

So if you’re taking out your investor or teammate for dinner and a movie while you're in their area, only the things that you ordered for dinner will be deductible as a travel expense (and still subject to the 50% limit and substantiation requirements.) You can still treat someone to a meal, drink, etc. and use company funds for it-- this is all part of indie dev and entrepreneurial culture where treating someone is customary and great game ideas are incubated in restaurants with immersive atmospheres or feeling super energized after a thralling escape room or catching an indie film together. But it's unfortunately not going to have a tax benefit anymore. 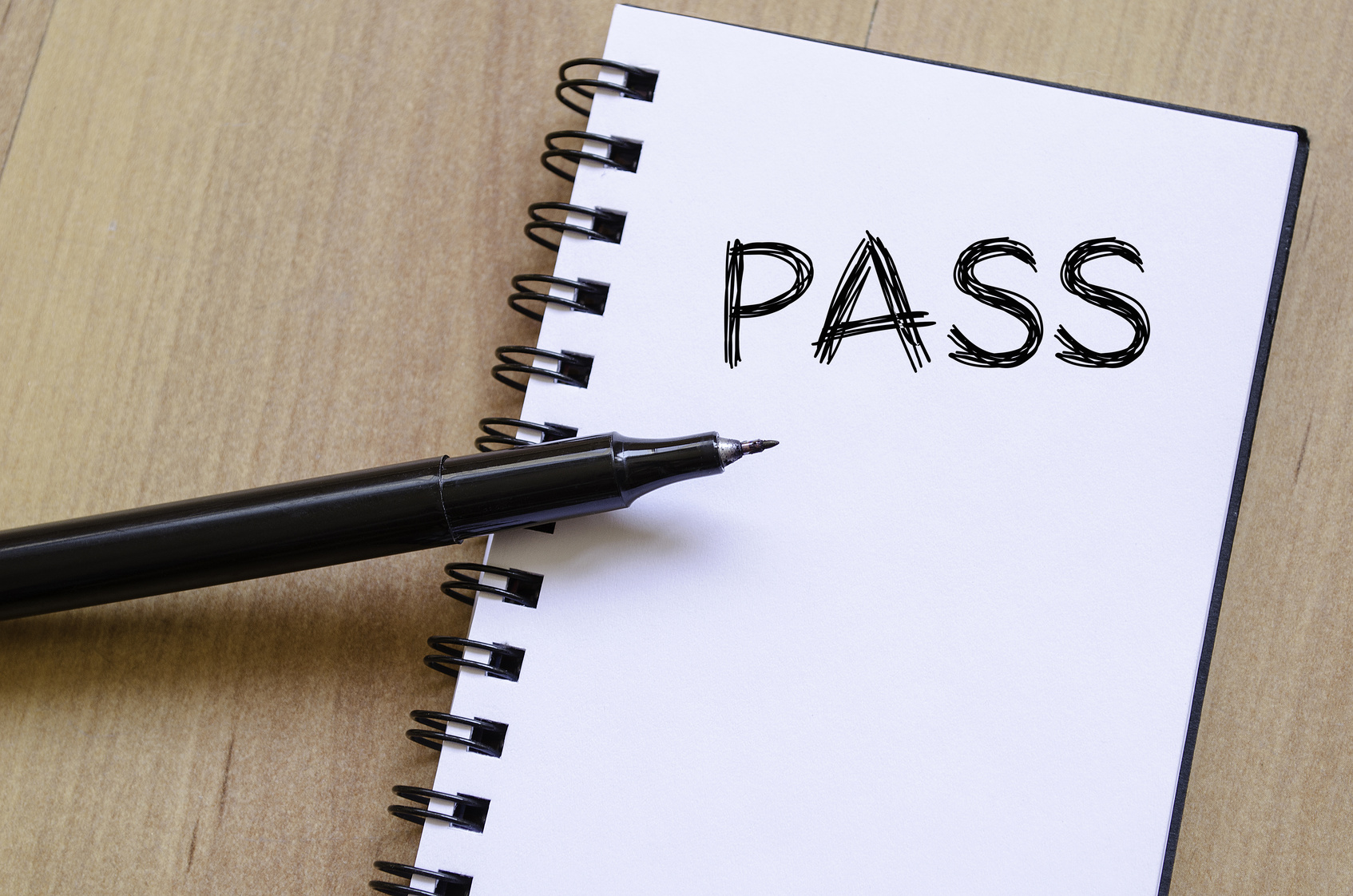 95% of all American businesses are pass-throughs, even some mega-businesses like Georgia-Pacific. Pass-through entities are virtually every type of business except C corporations. Given that a majority of indie developers will fall under the income limit for this benefit, it’s definitely worth delving into.

There’s a couple caveats here, so let’s not get too excited about this deduction just yet. Forbes gave a very detailed breakdown of this deduction works after the bill became law but if you want it in game dev-centered English: 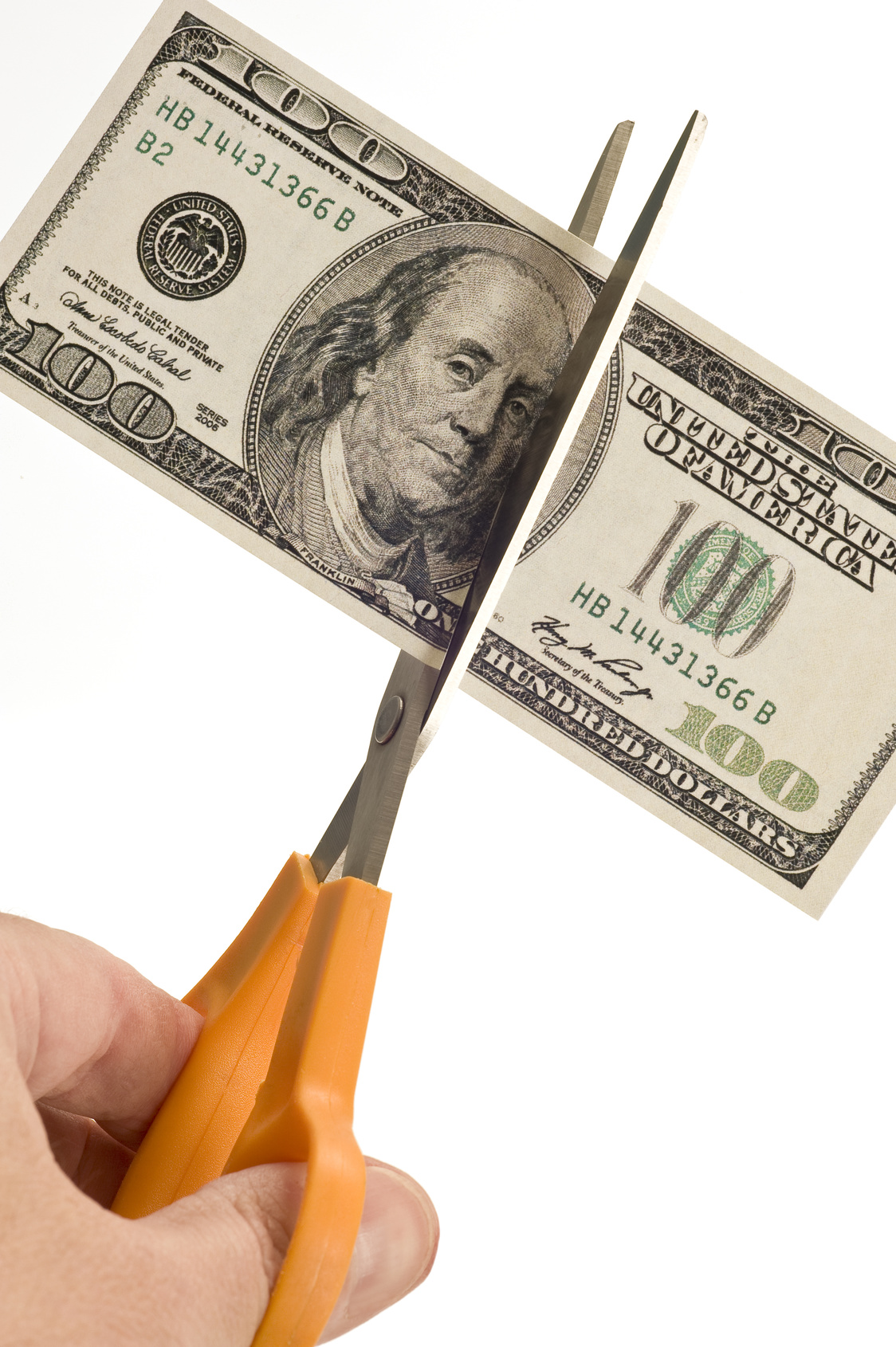 Depending on your personal financial situation, goals as a game dev, and how ownership is split (especially if you have foreign owners) then you may have opted for a C corporation to organize your studio.

The maximum corporate income tax rate (which let’s be honest, is more of a AAA concern) has been permanently cut from 35% to 21% while most of the provisions I described above are sunset provisions (mostly by 2025.)

While the maximum corporate rates might not concern you right now, they can become one if you plan on taking on foreign partners and seeking out investment which is when it’s more appealing to become a C corporation. The bill wants to make it easier to convert your pass-through business to a C corporation to take advantage of the reduced corporate income tax rates (and relief from the onerous wage-and-capital formula to get that 20% deduction, and no income limit) particularly if you want to do so in the next two years. 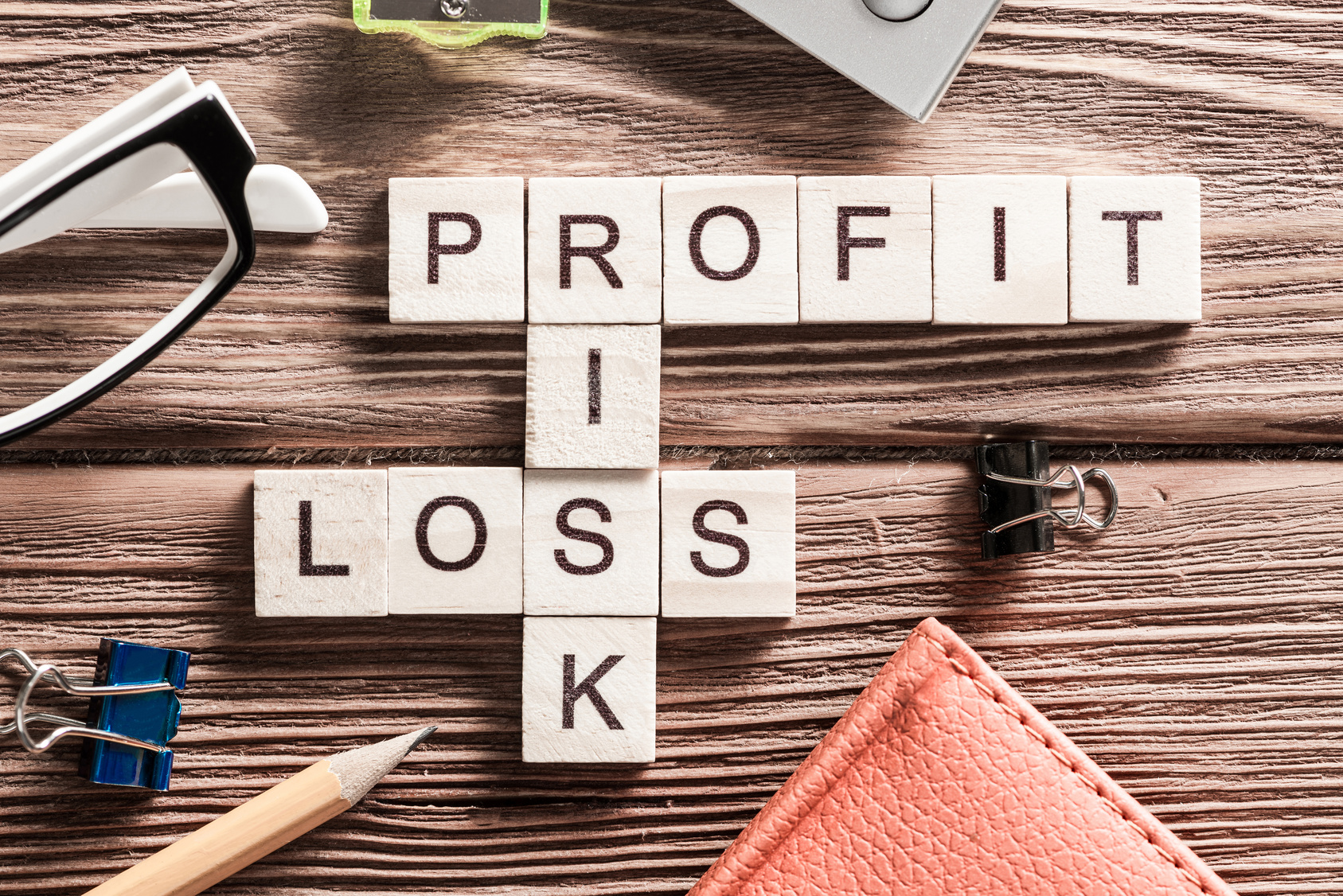 Under the old rules, net operating losses (which are common for several years in a row for us) could offset income up to 20 years forward or two years back. But the new tax bill dictates that net operating losses racked up in 2018 and beyond can only be used to offset up to 80% of business net income in any year indefinitely in the future.

Interestingly, this loss also is treated as if it generated interest to preserve the value over time. On one hand, this could work to your advantage if you spend years on dev costs then suddenly have a hit and you offset the royalties completely. But on the other hand, if you're still holding down a job you don't get the tax relief that a net operating loss from your studio used to grant you.

Further guidance is expected to be issued later in the year. I’ll keep the indie dev community posted on any updates on the bill’s interpretation and how it expressly impacts indie developers who have the unique concerns of being both a wage earner (or freelancer) and business owner. Many of the basic tenets outlined in The Definitive Guide to Taxes for Indie Game Developers didn’t drastically change from the initial publication to the end of 2017, but please let me know if the comments if you’d like to see an updated edition for the 2018 tax reform given that many parts will change materially.

(Edited 1/16/18 to clarify non-employer piece as well as the ruling I just saw which now says that you can't even deduct meals out with clients anymore-- only as a travel expense. Really, Congress?)

(Edited again 1/27/18 after the IRS issued yet another clarification, and more are sure to come.)