How on Earth did Mike Bithell score Andy Serkis for Volume? 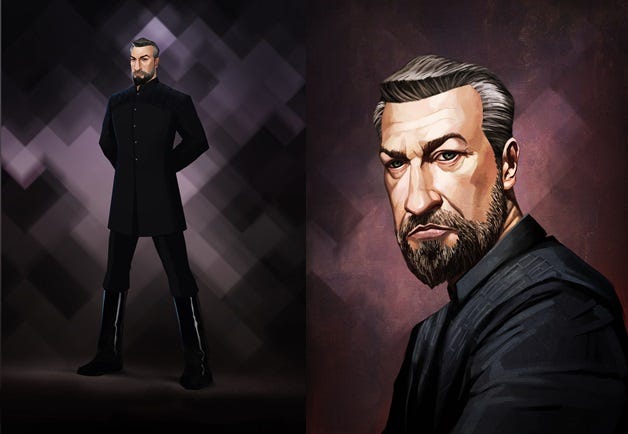 Guy Gisborne, the character that Andy Serkis will voice in Volume
"I knew I wanted a larger than life villain, someone who would fill the game out," Bithell says, "so I knew I needed someone of Serkis' gravitas. Getting 'Hollywood' actors is pretty much just a scaled up version of getting any voice actor - conversations with agents, sending over scripts, and if the times and interests align, you have a cast member." So could another indie developer hoping to grab a big-name actor to voice a character in their game do so, or do they need a hit under their belt already, like Bithell has? "Of course, having a game with some awards and success in the field of VO helps, as it shows how seriously we take the actor's craft," says the dev. "It certainly opens doors." "I think I've told the story of me casting Danny [Wallace] in Thomas Was Alone a few too many times now (got drunk, found his email address, sent him a rough build and a script)," he adds, "and that was with nothing to point to. It's always possible that you'll catch an actor or agent's attention with the right project, it does no harm to try. Failing 99 times and succeeding once is still a win."
Get daily news, dev blogs, and stories from Game Developer straight to your inbox
Subscribe