Here's your first look at one of Telltale's final projects

The show will be one Telltale's final projects, with the studio having announced a majority closure back in September.

Despite laying off the bulk of its 250-strong workforce, Telltale retained a skeleton crew so it could finish work on series, although its work-in-progress Stranger Things project was scrapped.

Until now, it's been unclear how Minecraft: Story Mode would incorporate interactive elements, but the debut trailer offers some insight, and indicates viewers will be presented with story-altering choices at key moments.

There's also a suggestion that players will be given some input over what items they craft, such as the sword highlighted in the trailer, although it's less clear how that will be implemented.

You can check out the full trailer over on the Netflix website (the company hasn't uploaded it to YouTube yet), and have a gander at the screenshots below to see how the show's interactive elements are shaping up. 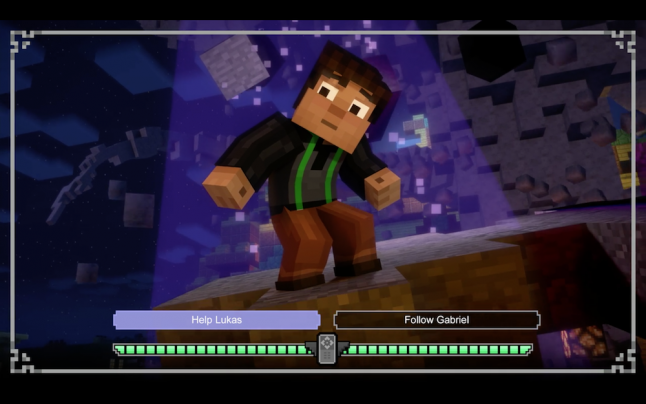 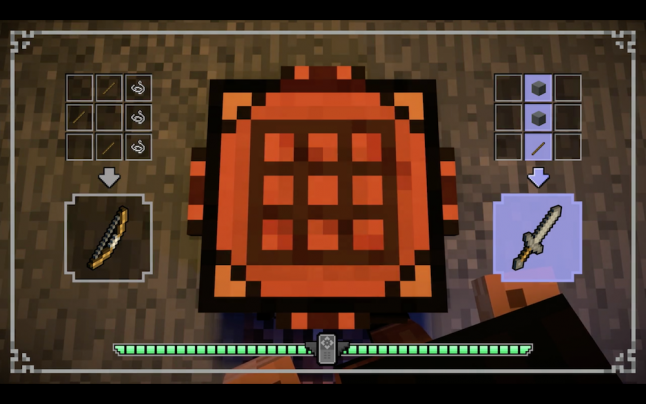