SEARCH
A minimum of 3 characters are required to be typed in the search bar in order to perform a search.
Announcements
Event
Free Webinar on 5/24: How Predictive Analytics Drives Mobile Conversions & Boosts Revenue - Register Here!
PreviousNext
Business
9 min read
article 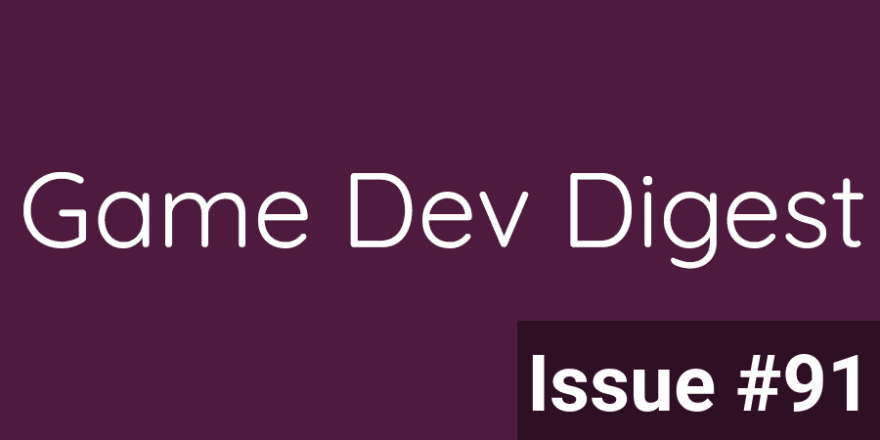 A shader deep dive you never knew you wanted till now! Plus learn some math, test and debug and other cool stuff. Enjoy!

How to speed up 2D art workflows with 2D PSD Importer - 2D games are made from hundreds or even thousands of sprites. The 2D team at Unity is continuously working to improve round-tripping workflows, including the steps needed to import, and iterate on, assets. A major improvement is the 2D PSD Importer package. Read on to learn how to import Photoshop PSB files into your project and explore real use cases that can boost your productivity when working with 2D assets. [Check out the video as well]
Unity

The Simplest Trailer to Make For Your Steam Page - If you're a first time or hobbyist developer, Chris Zukowski from HowToMarketAGame.com recommends you make your Steam page as soon as possible. This is backed up by an official recommendation by Valve. [For more, read I made a trailer that got 7K organic views and 1K wishlist in 3 days. Just wanted to share my techniques! by Rotorist, and When demos can radically expand your game's discoverability by Simon Carless]
Derek Lieu

How to add subscribers to Mailchimp within your Unity game - Mailchimp is one the most recommended mailing list management software/website out there. Thankfully, it has an API and I’m sure there’s a way to access it via C#. I’m writing this article to show you how so you don’t have to suffer like I did.
Coffee Brain Games

On-Demand QA Testing with Unity Automated QA - The Automated QA package enables users to record and playback touch or drag interactions with the UI of a Unity Project and optionally use recordings to drive Unity Tests – in the editor, on an iOS or Android device.
Unity

Auto compile-time support for Unity Tags - I think anyone who has used Tags or Colliders in Unity will know that feeling when you are about to write code to utilize a tag and you are not sure of the spelling or case of the tag in question.
Paul Marsh

Data Persistence in Unity without using PlayerPrefs class - If you've been using Unity for a while there's a high chance you've already used PlayerPrefs class to store data persistently across different game runs. In this post, I'd like to share with you a different solution.
blog.gamedev.tv

Game Development for Total Beginners - Free Unity Course - We just published a 7-hour course on the freeCodeCamp.org YouTube channel that will teach you how to create games using Unity. This is the perfect course for a complete beginner.
freecodecamp.org

Creating Environments Using Unity's AI-Assisted Creation Tools - Juuso Voutilainen speaks with us about his Ai-assisted Creation Workflow and how Unity ArtEngine has become the backbone of his creative work. [For more, read From tiling to styling: Discover the basics of ArtEngine for your animation assets on the Unity blog]
80.lv

Unity Future .NET Development Status - We’ve had a good bit of interest on various forum threads about Unity’s plans for C# and .NET in the future. Microsoft has been pushing the .NET ecosystem in a number of beneficial directions, and we at Unity want to bring those improvements to our users as soon as we can.
Unity 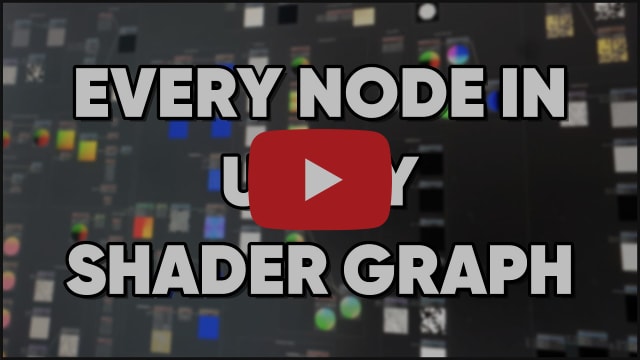 How To Use Every Node in Unity Shader Graph - Shader Graph ships with over 200 nodes in the base package. With such a vast array of features at your disposal, it's easy to get lost when you're searching for the perfect way to make the shader you have in mind. This video shows every single node in action, complete with examples, explanations of what every input and output does and a few best practices for certain nodes!
Daniel Ilett

Unity Shader Graph - Grow Vines | Trees Tutorial - Did you know that you can grow anything with Unity Shader Graph? Like an animation. A shader that can procedurally grow geometry. It's a very practical effect, used to grow vines for example. Or other 3d objects.
Gabriel Aguiar Prod.

The Basics of Dot Product in Unity URP. Vectors, Angles, and Lighting! | Game Dev Tutorial - The Dot Product is a useful vector function which has many uses in shaders and gameplay programming. You can use it to calculate lighting, know when a projectile has reached it's apex, or calculate when a creature sees an object. In this video, I'll show you how to use it in various ways!
Ned Makes Games

How To Make A Multiplayer Game In Unity 2021.1 - Syncing Variables - This Unity Multiplayer tutorial will teach you how to implement Network Variables to sync data between Clients and the Server.
Dapper Dino

Simple Shader Graphs - 2D & 3D Distortion/Heatwave Effect [Refraction, What Is That?] - Check out this very simple yet FUNKY Distortion Shader Graph tutorial with in depth explanation made in Unity 2019 LTS.
Seth Funk

Make a Level Editor in 2 MINUTES in Unity! Tiny Tutorial #01 - 6 lines of code for a functioning level editor.
Robert Thomson 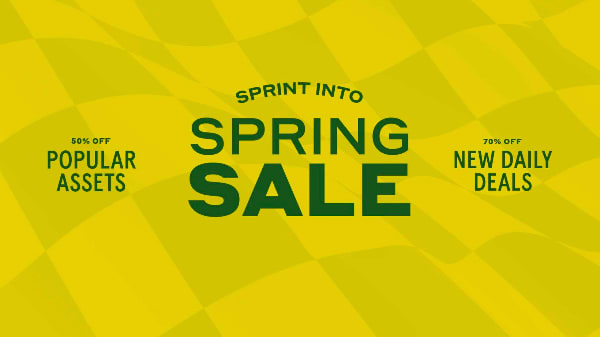 We are also bringing back our popular Daily Deals, one high value asset each day that is available at 70% off.

EcsRx - EcsRx is a reactive take on the common ECS pattern with a well separated design using rx and adhering to IoC and other sensible design patterns.
EcsRx Open Source

Timeline-Scene-Clip - Provides the ability to dynamically load/unload scenes with Timeline using the Scene Clip Track. You can also just snatch the Scene Name Picker, which is a handy attribute to slap on a string, allowing you to pick a scene name so you don't accidentally misspell (or try to load a scene that is not in the build settings)!
lordubbe Open Source

HUMBLE SOFTWARE BUNDLE: VEGAS PRO - DISCOVER YOUR ENDLESS FREEDOM - Everything you need to produce stunning videos with epic soundtracks: Enter the big screen with VEGAS Pro 16 Edit plus Hollywood effects like proDAD ReSpeedr and FXhome Enhance Ultra. Create your own songs with the Music Maker Score Edition, produce videos with VEGAS Movie Studio 16 and record & edit audio with SOUND FORGE Audio Studio 13. Discover your endless freedom with one of our best selling bundles ever! Plus, your purchase will support Stop AAPI Hate.
US$756 WORTH OF AWESOME STUFF
PAY $1 OR MORE
Humble Bundle Affiliate 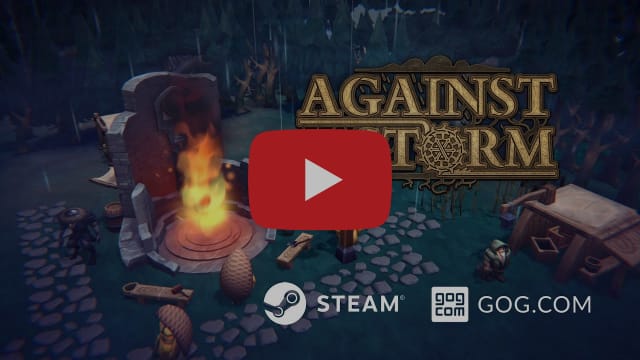 Against the Storm is a roguelite city builder set in a fantasy world where it never stops raining. Develop technologies that will help your beaver, human, and lizard citizens tackle destructive storms and extend the frontier of your civilization.