There were five titles that blew me away in 2018, and because it's the done thing this time of year, I've decided to tell you all about them by putting together a rather delicious looking list.
Chris Kerr
News Editor
December 19, 2018

December is here, which means it's time to wax lyrical about some of the best video games I've chomped on over the past 12 months. As has now become tradition, it's unfortunately also time for me to make the soul-crushing realization that I've still got an Everest-sized back catalog to conquer over Christmas. I've not forgotten about you Tetris Effect, my sweet summer child.

Out of those titles I did make time for, there were some absolute belters. Bad North, FIFA 19, Assassin's Creed Odyssey, Mini Metro, and North all wowed me for different reasons, but in the end didn't do quite enough to make the cut.

Nope. We're here to talk about the absolute greats. The finest creme de la creme. And now that I've written enough of an intro to appease the formatting gods, it's time we moved on to the main event. Here are the five best titles of 2018, according to yours truly. 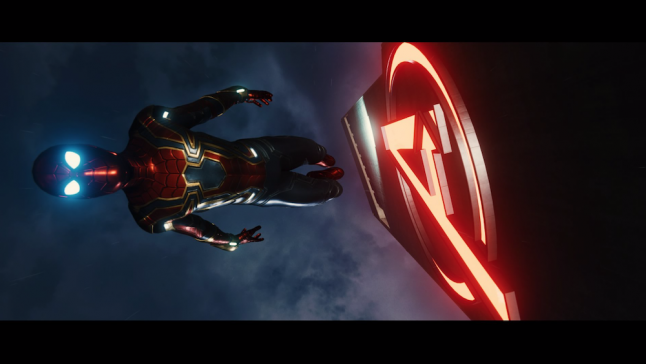 Expectation can weigh you down, and it'd be fair to say the expectations swirling around Marvel's Spider-Man were absolutely massive. Years of impressive gameplay demos and trailers had made fans ravenous, but they'd also left developer Insomniac with the seemingly impossible task of delivering the goods -- particularly on the puddle front.

Turns out, we needn't have worried. Insomniac didn't just meet expectations; they absolutely obliterated them, and Spider-Man is now the benchmark for superhero titles. It captured the spirit of the franchise in every way imaginable, blending a captivating narrative full of surprises with relatable characters, moreish web-swinging, a bustling (and rather photogenic) version of New York, and expressive combat.

Repetitive side-quests and slight pacing issues were the only blemish on an otherwise superlative effort, and in all honesty, my only real complaint is that after 30 hours I still wanted more.

No Man's Sky - NEXT by Hello Games 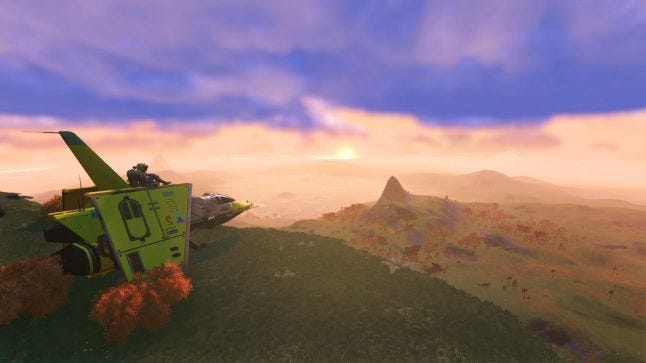 This is the second time No Man's Sky has made my end of year list, and that fact alone should be enough to tell you developer Hello Games has been putting in plenty of graft to win over those players who were left underwhelmed (to put it politely) when the game touched down in 2016.

For the record, I actually enjoyed the experience No Man's Sky offered at launch. Skimming through the stars and exploring unknown worlds while 65daysofstatic's electrifying score whirled around my eardrums was enough for me.

That said, I have to admit the NEXT update Hello Games rolled out this year took the game to new heights. The patch introduced full-fledged multiplayer, refined base building, a third-person camera, character customization, freighter enhancements, a revamped crafting and resource system, notable graphical enhancements, and so much more.

It was a staggering achievement that saw the Hello Games crew win back the hearts and minds of their more disgruntled players, while simultaneously rewarding those who've supported them over the past two years. 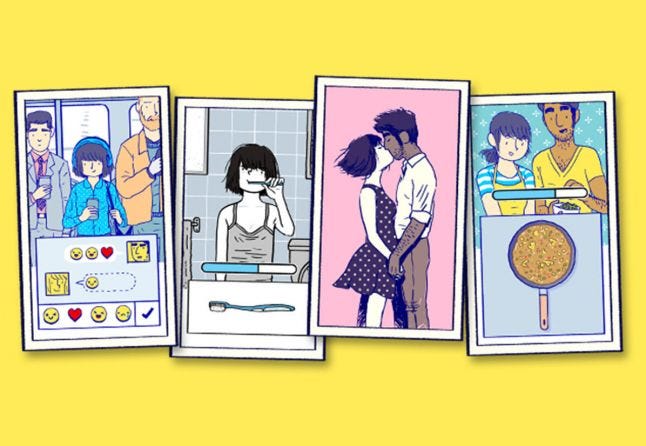 An interactive story about love and life, Florence is a magnificent example of less-is-more game design. The moving mobile effort doesn't actually offer players many ways to engage beyond completing minimalistic mini-games, instead inviting them to sit back and explore a series of linear vignettes depicting the ultimately doomed relationship between Florence and Krish.

That simplicity, though, is Florence's greatest strength. It gives you the freedom to melt into the bittersweet story unfurling before you, all while developer Mountains subtly steers your emotions by deftly manipulating sound, color, and the simplest of puzzles to perfectly replicate the awkwardness of dating, the comfort of companionship, and the all-consuming pain of heartbreak. 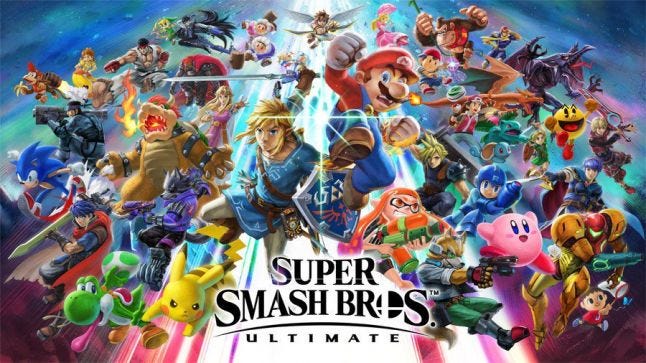 Super Smash Bros. Ultimate is the video game equivalent of a greatest hits album. It's full of tracks you already know and love, just remastered and slapped on the same disc for the first time ever. It's a refinement, not a revolution, but that doesn't make it any less of an achievement.

In fact, while I like that analogy, it might be a little bit unfair on Nintendo. Ultimate isn't the definitive version of Smash Bros. just because it reunites every character in franchise history. Nintendo went above and beyond to ensure it will stand the test of time, rebuilding the game engine from scratch to make the most of the Switch's capabilities, cooking up a surprisingly meaty single-player campaign, and fine-tuning a roster containing a whopping 74 fighters -- all while somehow finding the time to throw some brand new characters into the mix.

I haven't seen a bad word written about Ultimate since it landed at the start of December, and you can bet your bottom dollar you won't find one here. If it does indeed prove to be series director Masahiro Sakurai's last Smash Bros. game, then he's going out on the highest of highs. 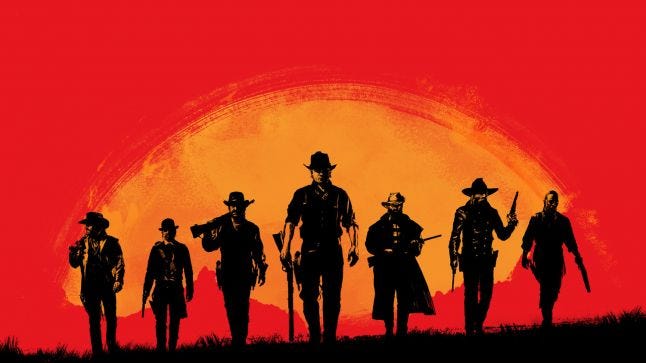 Red Dead Redemption 2 isn't just one of the best games of 2018, it's one of the best games of this console generation. Look, I know some of you will be rolling your eyes right now, and I'm not for one second suggesting it's perfect. The opening is a mite sluggish, the gunplay could be a little tighter, and characters don't control as well as they should.

Ultimately though, that's a small price to pay when you get to exist in one of the most absorbing digital worlds ever created. Even if you come for the story, which in itself is worth the price of admission, you'll stay just to meander through Rockstar's sprawling rendition of the wild west. During my play-through, I spent the bulk of my time side-stepping the main missions to hunt, fish, forage, pilfer, gamble, help out strangers, and do just about everything I could to prolong my stay.

I can't pay the devs at Rockstar any higher praise than that. What they've created with Red Dead 2 is nothing short of a technical miracle. I just wish the people employing them would start leading by example and do more to eradicate rather than perpetuate crunch culture. There's no excuse for working your employees to the bone, and it's time people scrapped the notion that long hours and project mismanagement are somehow part and parcel of the games industry.