Bilibili will publish Fall Guys on mobile in China

Fall Guys: Ultimate Knockout is heading to mobile platforms in China with the help of publisher Bilibili.

Niko Partners analyst Daniel Ahmad spotted the announcement on the BiliBili website, and now Fall Guys developer Mediatonic has confirmed the news to The Verge.

The title will be launched as 'Jelly Bean: Ultimate Knockout' on smartphones in China, which is the same moniker given to the PS4 and PC versions of the game in the country.

"We can confirm Bilibili have secured publishing rights to a mobile version in China,” said Mediatonic co-founder Bill Croft, speaking to The Verge. "As you can imagine, we’ve had a lot of questions about platforms since launch, and of course we’d love to release on more platforms in the future but for now we’re focusing our efforts on PC and PS4."

Fall Guys has become hugely popular since launching at the start of August. It attracted 1.5 million new players within 24 hours of launch, and has sold over 2 million copies on Steam alone.

Last week, Mediatonic creative director Jeff Tanton shared a fascinating thread on Twitter revealing how the internal pitch and development for Fall Guys took shape, including how its bumbling beans became the title's heart and soul. 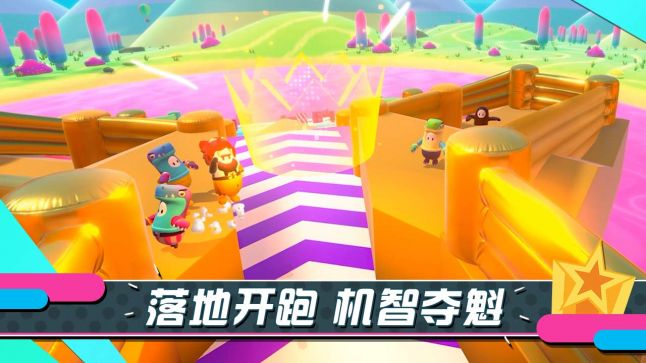