The AppStores are filled with thousands of Apps every day. However the prices may vary for certain apps. They stay in the same range of pricing, and most of them are below the €10 euro or dollar range.
Koen Deetman
Blogger
December 10, 2013

The AppStores are filled with thousands of Apps every day. However the prices may vary for certain apps. They stay in the same range of pricing, and most of them are below the €10 euro or dollar range. Because there are so many app developers you need to spend money and time on the marketing. I think there occurs a problem when we talk about the perspective of an app consumer. I would like to describe some observations and ideas in this article how appstores need to 'educate' the customer about the 'value' of some of the apps. 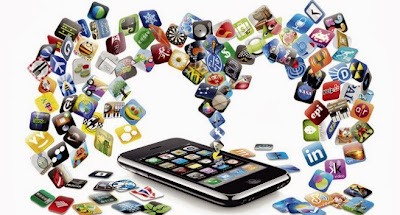 When you take a look in the AppStore, you will notice all of the apps look and feel the same regardless of the development time and money that has gone into it. If consumer buys a special 'alarm clock' for €0.80 cents and next they decide to buy a 'from start to finish game experience' priced at €9,99 , we can argue the consumer will be confused why these prices differ so much, because they look exactly the same. Automaticly they would say an app isn't worth that much money. I think this problem occures because 'apps look like apps'. As a consumer you can't distinguish apps and their value. While development time and production costs differ greatly between them. 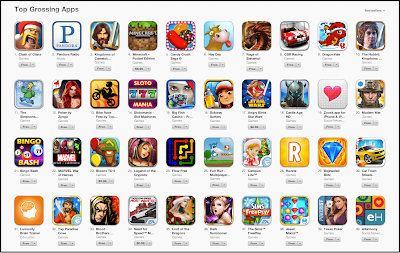 If we take a look at distribution platforms like 'Steam' you can see games are sold at a much higher price than certain apps. If you ask a consumer about steam, they would say these games are for "pc" and therefore are sold at a higher price since the system is able to achieve more performance. I have seen some mobile games take on development times and budgets comparable to certain PC and Mac games. Don't you think it's fair these games deserve the same price in a digital store like the AppStore? I think they do. 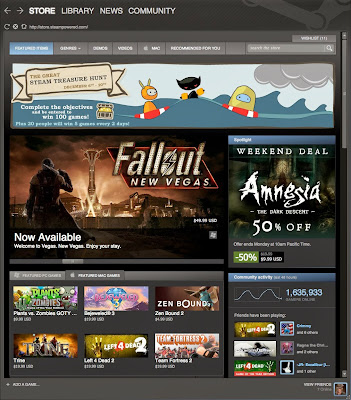 I think it's all about the perspective of the platform and how it's visually presented. Steam's customers are already accustomed to the visual presentation and the prices of these games. I have to say, most of them are 'hardcore' gamers. Gamers that are experienced with games and regularly spend a high price for their games. If they see a great game for €12 euro, they would say it's crazy and a 'sale'. When you ask the same question to an AppStore customer, they would say it's the most expensive app they have ever seen.

I think it's because the AppStore consumers their perspective is educated 'Apps' are worth nothing more than a large beer at their local bar, but games bought on Steam are worth €20,- because they are more advanced.

I think it's time AppStores change the perspective how Apps are presented. They need to educate their customers some apps are worth more money than others. It may have to start with a measurement of development time and money gone into the app. By knowing this they are able to visually display these apps a different way than other apps. They have to find a solution to this problem at least. 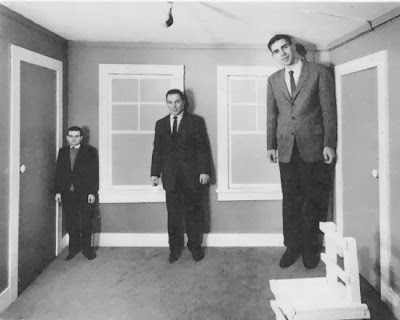 We would all say the BMW would be a larger car, has a higher maxspeed, has more comfort and options than the Fiat. It would be strange to sell this BMW at €10.000,- because the Fiat is also being sold at €10.000,-.

Don't get me wrong, I am not trying to say smaller apps are 'less quality'. They just didn't take as much time and money to develop in comparision to some larger projects.

The AppStore customers need to 'feel' the value through visuals in the AppStore. Not just a few more screenhots, but they way AppStore companies portray them in their stores. Because it's digital we need to manufactor this feeling. When buying a car, you can actually see the difference. Online that's a much harder thing to do.

We can also ignore this problem. That would mean we need to keep our App development time and costs at a certain maximum. Spend a large share of that budget on directed marketing. Because otherwise it wouldn't be profitable anymore in my opinion. We could also argue that large games need to be on big game platforms such as PC, Xbox and Playstation but that wouldn't be very 'innovative thinking' in my opinion. Besides these platforms aren't as 'easy to enter' as the AppStores yet.

What are your thoughts about the AppStores and their low prices?

** I got a lot of questions to form some detailed solutions for this problem, I decided I will write a 'part 2' of this post directed at solutions. Feel free to share your thoughts with me!