Analyze This: Advice on Investing in Game Development

The latest instalment of Gamasutra's 'Analyze This' asks a trio of analysts whether it's safer to invest in casual vs. core game development, and where they'd put their seed money if they had a chance.
Howard Wen
Blogger
April 08, 2009

They are the professional analysts who research, keep track of, advise their clients on, and opine to the news media about the video game business.

In Analyze This, Gamasutra presents a timely question pertaining to the business side of the industry, and then simply let a trio of analysts offer their thoughts directly to you. Each person's opinion is his own.

We asked Ed Barton of Screen Digest, Doug Creutz of Cowen and Company and Billy Pidgeon of IDC what they would advise somebody who might want to invest money in game development right now:

Do you think it's safer to invest in casual game development over Triple-A, hardcore games?

How would you rate investing in game development for any of the console platforms? For example, is developing Wii games the best investment?

What about investing in game development for any of the mobile platforms -- such as the iPhone?

Because of the importance of scale in development and publishing in console games, invest in a major publisher. Unless you find the next Harmonix, it is debatable whether investing on a smaller scale would be the best way to get exposure to this industry.

An investment in a single title carries a very high level of risk. I would think in terms of: Do the developer and the publisher know their markets and target audiences inside-out?

Do they have a track record of producing product which resonates with their customers? Is the game based on proven or new IP?

Having said that, I'm not sure if any sane investment adviser would recommend investing in a single piece of creative media for anyone but the most casino-crazed investor.

I also think that Middle Eastern gamers are relatively underserved.

There are specific cultural considerations, as well as region-specific games and genre taste considerations, but there is a huge opportunity for publishers and developers who can appeal to Middle Eastern gamer sensibilities.

I think we will see some encouraging moves from trade associations and governments in the region to promote this.

In an abstract sense, one looks at the size of the addressable market only. In reality, games development focuses on the skills of one's creative resources, and targets the most appropriate platform(s).

The most successful publishers tend to leverage investments and minimize commercial risks by developing across multiple platforms.

An important quality I would look for would be developers who can exploit the intimate feedback loop these platforms offer.

Constantly connected platforms such as the iPhone often offer developers huge and constant dataflows on how consumers are buying and using their titles, an intimacy which does not exist for physically distributed product. 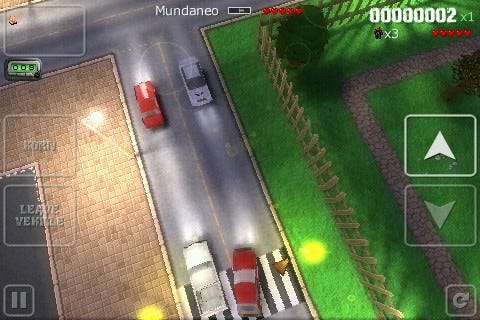 Smart developers who can use this data to constantly iterate their products and make them better have a chance of becoming the next Valve.

If you have the capital and an experienced development team with a successful track record, I think AAA is a safer bet. There is a fairly high correlation between game quality and sales success for AAA titles, and the rewards are enormous for a multi-million unit selling title, let alone a multi-title franchise. It's high risk but potentially high return.

On the other hand, it's a lot easier to get into the casual game business as the barriers to entry are considerably lower.

Development costs are lower and less money is at risk. Casual games are more of a commodity-driven market, with lower average returns.

The question comes down to: are you more interested in minimizing the chance that you lose your money, or maximizing your expected profits?

The choice here is really between investing for the Xbox 360 and PS3 -- since their capabilities are fairly similar -- or the Wii. I would caution investors and developers that the larger installed base of the Wii is really a bit of a red herring.

In addition, Nintendo is the dominant publisher on the Wii with over one-third of software market share on its platform. Guitar Hero and Rock Band account for one-sixth of sales.

So the addressable market for third-party Wii titles is only about half of what the installed base would imply. The situation on the 360/PS3 is less daunting, with less than a quarter of software dollar share going to first-party publishers and Guitar Hero/Rock Band. 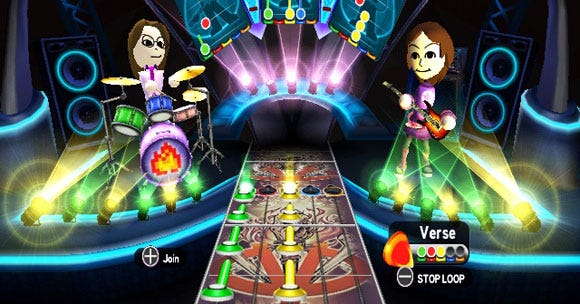 The other issue is that the 360 and PS3 are AAA-oriented platforms, while the Wii is casual-oriented. There is a very clear correlation between game quality and unit sales on the 360/PS3, while there is very little correlation on the Wii, at least for third-party games.

Thus, in some sense you have more control over your fate on the 360/PS3 if you can come up with a high-quality game. Whereas on the Wii, it's a bit of a crapshoot for what works and what doesn't.

I think the Wii installed base represents, to a certain extent, fool's gold for someone looking to invest in video game development. You're rolling the dice on succeeding in a market which has proved very resistant to generating meaningful hits away from Nintendo titles and the music genre.

In contrast, I think the Nintendo DS can actually be an attractive platform, if only because the development costs are so low: hundreds of thousands of dollars verses millions for a Wii title. Ubisoft is a great example of a publisher that has built a very nice business on low-cost DS product.

Mobile games tend to feature less attractive economics, because mobile gaming is such a commoditized market and success is really driven by licensing, which tends to be expensive.

However, the iPhone has the potential to be more like the DS, due to its unique interface. But it is still a bit early to tell if it can be economically viable on a wide scale.

I would not invest in AAA console games unless it was a genre breaker or game changer, and it's hard to identify one of those. It's definitely a bigger risk. The payoff could be major, but I think the risk is too high.

I would invest in Wii-packaged goods, but also in downloadable -- indie, not casual -- games for all three consoles and for the DSi, if not the PSP.

I'd invest heavier in PC games, delivered to PC and online wherever possible, and at emerging models such as free-to-play and other micro-transaction-based business models in all regions including North America.

I also see big potential for game developers to make virtual worlds a success by transforming them into something much more game-like.

I would invest in high-end phone games with alternative distribution -- on the PC, outside the carrier. 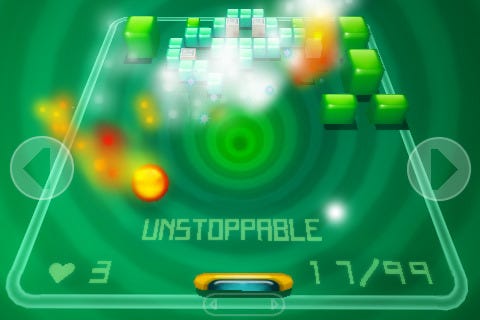 But these would be developed not just for iPhone, but for all the iPhone competitors and iTunes app store competitors who have a chance of getting it right before Apple does.

[Do you have a business-related question about the video game industry that you would like to suggest for discussion in Analyze This? Are you a professional analyst and would like to take part in this column? Email [email protected]]