Chinese game market is huge. It covers 1/4 of whole world game revenue. In the blog, I will tell you how to localize your game into Chinese properly and attract most gamers with 4R Technique.
Dolly Dai
Blogger
June 03, 2019

This post was originally published in the LocalizeDirect blog

The Chinese games market is HUGE. Now, its sales revenue represents nearly ¼ of the global game market - and, seems, Chinese gamers are capable of more. Learn what to pay attention to during the Chinese localization process and how to boost your game downloads in China with the 4R technique. 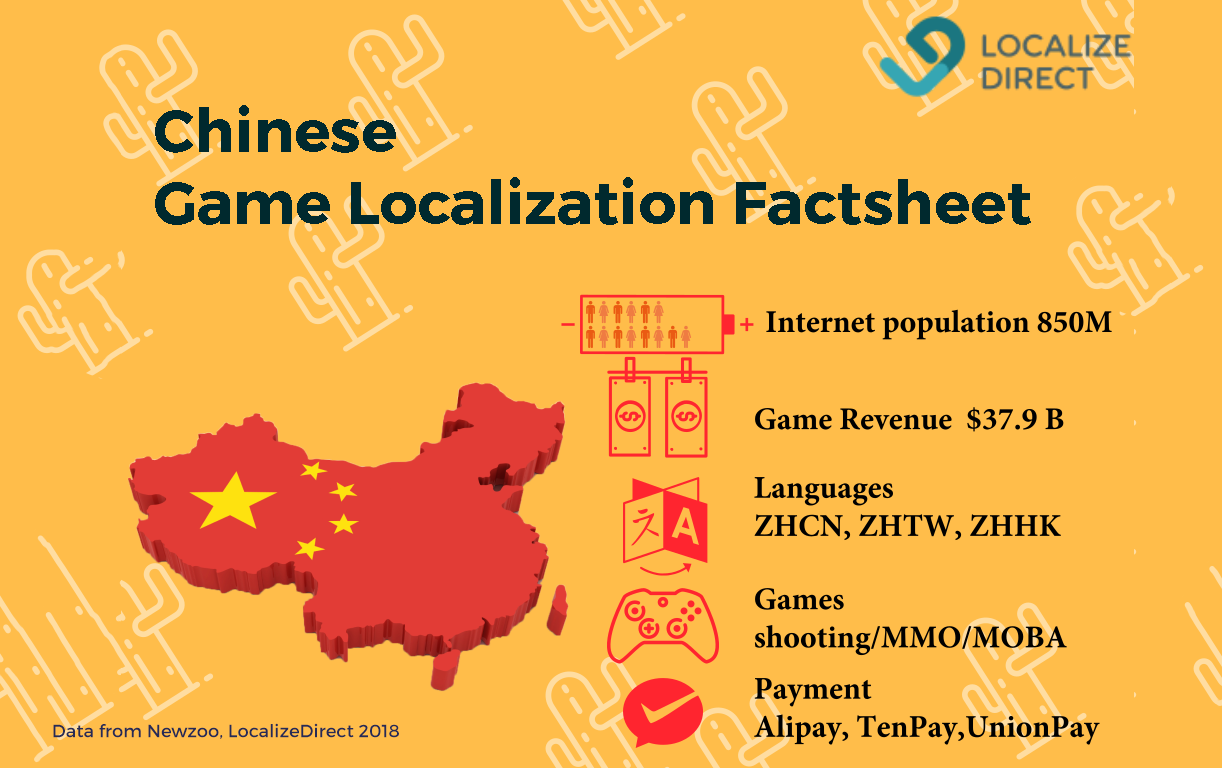 Why localize your game into Chinese?

China has already surpassed the US and has become the largest in the world taking 25% of the international game market. The Chinese games industry is dominated by Tencent(#1 game publisher in the world) and NetEase. Nevertheless, foreign game studios can target the massive gaming audience that plays smartphone games at least half an hour daily.

To legally establish themselves in China, international developers need to partner with local publishers. For instance, in China, World of Warcraft is run by NetEase and Dota 2 - by Perfect World.

In 2018, the Chinese mobile gaming audience reached 626 million people, mainly due to the interest of female gamers. The mobile game market revenue in China reached 134 billion yuan ($20.6 billion), and the year-on-year share continued to increase, now amounting to over 62%. More than 60% of game revenue was generated by mobile. With a smartphone penetration of 55%, there is potential for further growth.

Game in-app advertising has become one of its main monetization models and now makes up to half of the casual games revenue.


Keep in mind: Copycats can be an issue in China, however, releasing a localized version of the game simultaneously with the international version does make a difference - there is little sense for local devs to duplicate the existing localized game.

As Google Play is banned in mainland China, it’s been replaced by a number of local Android app stores. 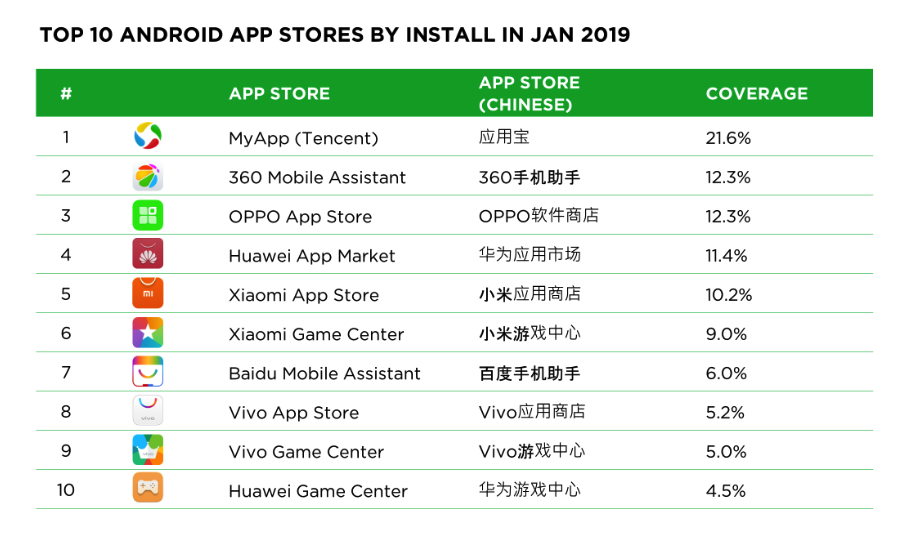 How about the PC and console games?

With the rapid development of games, we’re seeing a surge in the growth of Steam China. According to SteamSpy’s data 2018, in two years, the number of active Chinese users on Steam has grown from 6 million to an astonishing 40 million, surpassing the 39 million US gamers on record.


Note: We expect Steam to be the future of PC gaming in China but at the moment, Chinese local platforms (Wegame, FHYX, etc.) accommodate way more gamers.

VR games have a potential in China too, due to the thousands of VR arcades all over the country.

The most popular game genres in China

Chinese mobile gamers prefer shooting and MMO/MOBA (multiplayer online battle arena) games, such as King of Glory and PUBG. Social casino and racing (parkour)games became increasingly popular in 2018. Puzzle games take a lower share of the market due to the over saturation of these games in the app stores.

At present, China’s PC and console games are still dominated by casual, puzzle, action and adventure games, and the competition is fierce.

How to win the competition battle?

Distinctive and creative games are key when attempting to attract Chinese gamers. Game reviews, genre, and IP recognition are the main purchase drivers for Chinese gamers.

How to localize a Western game for the Chinese audience?

Now, the toughest part. Localizing to China, which exact Chinese do you need? As speakers in Argentina and Spain do not speak the same Spanish, Chinese has its variations too.

There are three similar but different types of Chinese:

Simplified Chinese characters are used in mainland China. The traditional version is preferred by Taiwanese, Hongkongese and overseas Chinese in Singapore or Malaysia.


Pro Question: What about Cantonese and Mandarin? Well, they are spoken languages instead of written ones. But if you want to do a voiceover, make sure it’s done by people native to the regions you target: Cantonese for Hong Kong and Mandarin for mainland China.

Example: In Pro Evolution Soccer, Konami localized their football match commentary to Cantonese, the colloquial dialect of Hong Kong residents so that local users could easily relate to the game. Easy to say why the locals praised the game, isn’t it? 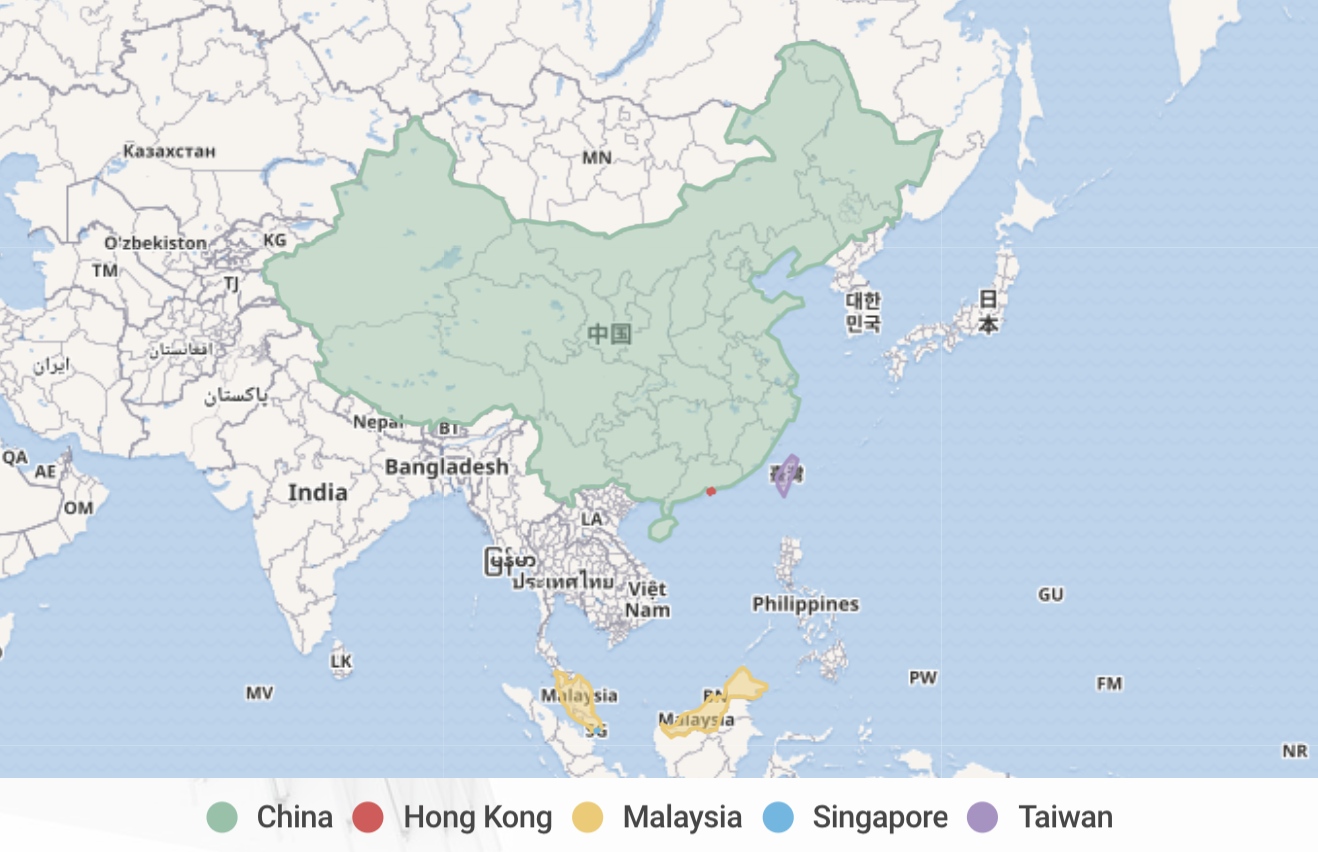 Countries with Chinese as an official or commonly used language.

One of the major linguistic issues that occurs with games translated to Traditional Chinese (zhHK) is that they might contain terms used only in zhCN or zhTW.

Such localization faults can frustrate younger Hong Kong gamers - anything that appears “too Chinese” could easily trigger them and lead to a boycott. At the same time, they are familiar with the international gaming terminology such as “solo” or “farming” - you can leave those words in English.

Supporting all Chinese languages or only selecting one totally depends on your target markets and audiences.


Pro Tip: The vast majority of developers choose Simplified Chinese as they plan to conquer the massive market of the People’s Republic of China. Some add on support for Traditional Chinese. Discuss it with the localization project manager or game localization company.

Chinese is a uniquely concise language. The number of in-game characters is normally less than in English but as they are more complex it is advised to output the text in a larger font (it is especially important in mobile game localization). This requires a larger vertical space than the English version. Even with a larger font, Chinese usually occupies fewer characters (and therefore space) than the English text.

Important: Code scalable text boxes during game development - it will save you a lot of time during localization.

Pro Tip: As the sentences in Chinese are a way shorter than in European languages, UI bugs related to the space constraints and characters displayed are pretty common in English games localized into Chinese. To spot them, do the LQA before the official release.

The main issue when implementing Chinese localization is how to deal with the font.

There are some 80,000 characters in Chinese and an understanding of around 5,000 - 6,000 is what is typically agreed to be an average literacy level. A minimum of 2,000 would allow the reader to understand most publications. In a game where you may have bitmap fonts, this can pose a memory problem.

One usual approach is to scan the translated text and output all unique Chinese characters on a large bitmap and then use this bitmap as font reference. This way you only have to spend memory on characters actually used. This approach has the downside that it does not work for a dynamic text structure that can change - such as player generated names as the input might introduce characters that are not supported. Another approach is to use a system font provided by the OS if available.

In Western countries, we are used to PayPal or credit cards as the main payment method. But what perfectly fits in one place may not be an ideal match for another. And that is why many foreign game development companies have failed in the Chinese market. Perhaps only supporting PayPal, which may be accepted internationally, but may not be as trusted as local methods in China.

While in China, mobile payments such as AliPay, TenPay (Wechat pay) and UnionPay are used more frequently than you imagine. If possible, add a QR code because Chinese gamers are used to scanning and paying with a fingerprint instead of typing account numbers. Do take it into consideration because it’s the last step between you and millions of Chinese gamers. 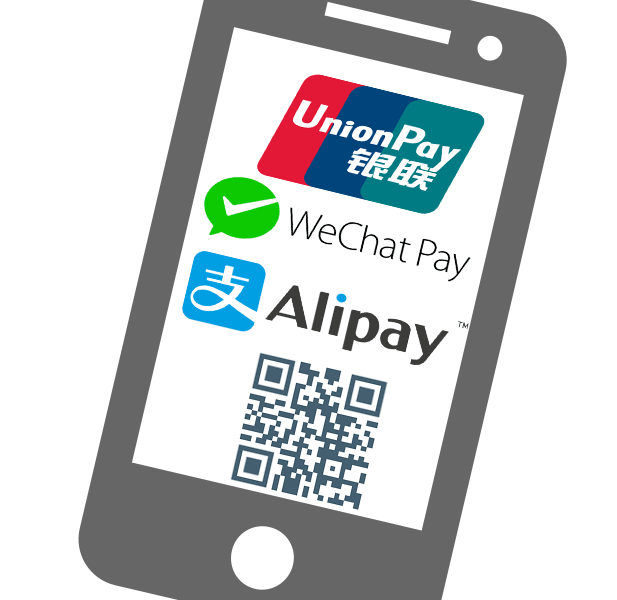 The most popular payment systems in China.

One of the challenges that many developers face when handling game localization, which inherently contains a lot of cultural elements, is how much to foreignize and how much to domesticate the products. Do you always ask yourself, “Should I translate character names, place names, plot rewrites or transcreation?”

Here are the four Rs (4R) you should consider for successful Chinese game localization:

I. Rewrite. Politics has always been a sensitive topic for Chinese authorities. A number of games have been banned for “smearing the image of China and the Chinese army” (Command and Conquer: Generals, I.G.I.-2: Covert Strike). Football Manager 2005 was banned for recognizing Taiwan and Tibet as independent states.


Example: Sometimes the sensitive content is literally blacked out. In the chat of the Chinese version of PUBG Mobile (now replaced by Game for Peace), typing “Taiwan” or “Tibet” gamers got asterisks instead of the actual word.

Rewriting will help you avoid the pitfalls in the original text which may be offensive in some way to the target culture.

II. Rebrand. Titles based on western celebrities or intellectual property often cut no ice in China. Chinese gamers do enjoy many Western titles but the majority prefers localized content when the story is based on the popular novels like Three Kingdoms or medieval fairy tales. You’ll get bonus points for incorporating folk elements into your game.


Interesting fact: A few years ago, one out of 10 top grossing games in China was Dou Dizhu themed - a unique to China genre. “Dou Dizhu” is literally translated as “Fighting the Landlord”. The game imitates the class struggles during the Chinese “Cultural Revolution”. Originally a card game, it’s been recognized as the eSport by the Chinese government due to its popularity.

Click here to know more about the rest 2Rs and how much it will cost to localize your game into Chinese.