"Upper management wants a game for this campaign"

You're an executive at a Fortune 500 company. It's 2 weeks before launch of the long anticipated digital marketing campaign. You worked 8 months on the project, with little sleep. Now the CEO says, "I think we need a game to spice things up!". Why? Why
Ben Chong
Blogger
August 14, 2015 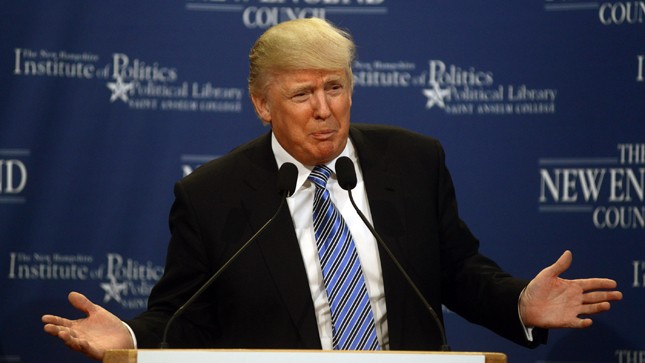 Disclaimer: this is a typical journey through the trials and tribulations of client-based work. Don't read if you're not into this!

I've been on both sides of the table. This is all too familiar. Any digital agency that I've worked with (or for), has at some point decided "WE NEED A GAME".

Somewhere, someone from upper management (most likely the VP of Marketing) saw that games were a booming thing, and that her child spends 5 hours a day launching angry birds at cute little pigs. These are somewhat trivial observations, but yet extremely powerful.

Here's a quick example. Back in 2012 when the US Presidential debates were going strong, a publicly traded media company came up to us with a very last minute idea: What if Obama faced Romney in a boxing ring? Who would win?

That idea came from upper management. A few people were just sitting around, bouncing off ideas. On the left, it's all the news related stuff that's going on. On the right, there was talk about games and mobile devices and how media consumption was changing.

Fast forward to 2 weeks of sleepless nights, our team built one of the first 3D-animated news game that worked on all devices. We modelled both Obama and Romney's characters in boxer shorts. Both players were able to throw jabs, straight punches and even upper cuts.

"I wonder if we can have voice actors say something fun for the politicians," said the editor.

We got a very talented voice actor make soundbytes. He was able to do both Obama and Romney. Tall order.

"I wonder if we can add some form of high score in the game", suggested another exec.

Done and done. Now players were able to see live, who was winning in the ring.

Launch day happened. 200,000 plays within the first 2 days. 500+ Facebook comments. Game got picked up by various publications around the globe. Everyone was having a fun time smacking their most hated politician.

"Wow these games actually work!" quipped somebody from the back.

Right you are! We did it so that our games worked on the mobile browsers of both iOS and Android devices (we now support Windows Mobile too). Desktop browsers are covered as well.

Moving on to the next game!

PS: I wonder if anyone's doing Trump vs Clinton.