Xenoblade developer Monolith Soft is hiring developers to work on another entry in The Legend of Zelda series.

As spotted by Japanese Nintendo, the studio posted a number of job listing related to the unnamed project, and is looking to bring in technical artists, programmers, planners, designers and a project manager.

Although it's interesting news for fans of the Zelda series, it doesn't necessarily mean Monolith has been tasked with creating an entirely new game from the ground-up.

The Japanese studio has previously provided development support on The Legend of Zelda: Skyward Sword, A Link Between Worlds, and Breath of the Wild, and could simply be looking to bolster its team as it prepares to once again lend Nintendo a hand.

Either way, it looks like work on another Zelda is underway, which is good news for everyone given Breath of the Wild blew our socks off back in 2017. 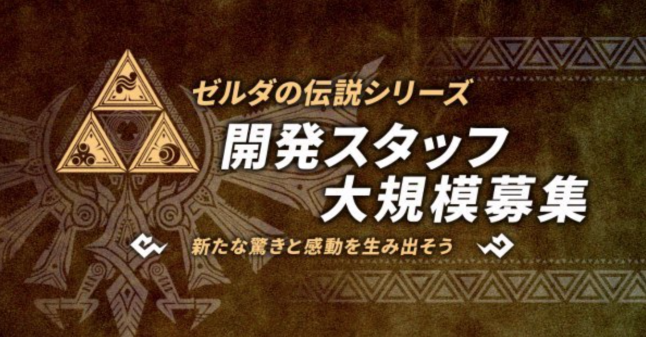