Why minecraft will live forever?

To some, Minecraft is a boring game where there’s nothing exciting or adventurous to do. If this is the kind of gameplay that kids are into right now, they are better off living on a deserted island.
Herbert Llanas
Blogger
May 15, 2020 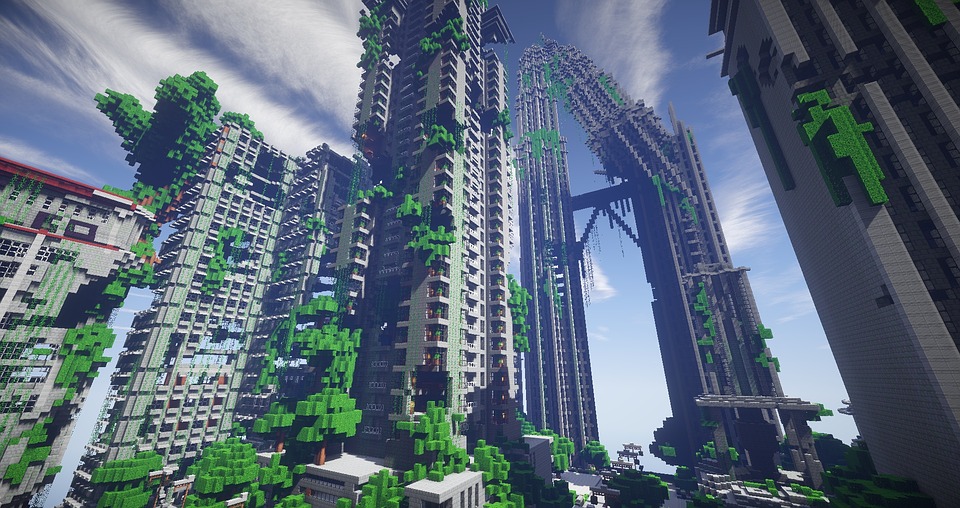 To some, Minecraft is a boring game where there’s nothing exciting or adventurous to do. If this is the kind of gameplay that kids are into right now, they are better off living on a deserted island.

And yet, the people who try Minecraft and don’t take something positive from it are in the minority as it remains an important icon of modern gaming. No doubt, gamers who have played it since it was first released a decade ago are still playing it, especially during this pandemic. And now there are more and more children who were born in 2009 — the game's release date! — that are playing Minecraft as well.

There are many reasons for this, so let's take a look at some of the factors that allowed this simple yet innovative game to thrive and survive the test of time.

A loyal fan base that keeps on growing

People say something becomes a cultural icon once it has built a strong and lasting following. This could explain the timelessness of other pop culture icons like Star Wars or Harry Potter, both being important cultural giants with fans that span multiple generations. And the same could be said of Minecraft. In a market that's saturated by huge budget shooters and AAA releases, Minecraft still enjoys colossal appeal among new players who have just discovered its unique gameplay.

But its real strength comes from the fact that players who used to love the game are coming back to discover something new about it. With 176 million copies sold, Minecraft is set to endure many more years of prosperity as it evolves to appeal with new generations of gamers and lead veterans of the blocky world back!

Everyone has a hand in world-building

Part of Minecraft's continuing success in terms of maintaining a loyal fanbase is its growing community of content creators. Who would have thought a game so unassumingly enjoyable could encourage people to become developers and content creators themselves. Such level of involvement from players demonstrates Minecraft's overall reach. If you go to YouTube now, you'll find countless channels that review builds, worlds, mods, and everything else that lets Minecraft expand almost like an empire!

With Microsoft's $2.5 billion acquisition of Mojang, the development company responsible for Minecraft, players are able to take part in a community that's dedicated to nurturing the game. The Minecraft Partner Program lets creators share their vision to the whole world. Anything from skins to texture packs to entire worlds can be made available to the game's growing audience.

You can definitely enlist in the Partner Program if you already have the right tools in place. If you are planning to create your very own Minecraft server, for instance, you will need a high-end PC, a stable internet connection, and a secure hosting service. You can find one in sites like Wombat Servers that provides some of the best server hosting you can pick from.

We now have a good view of Minecraft's present state. And from the looks of it, it may as well have a brighter future ahead.

With VR and AR technology becoming more refined and with its educational application slowly setting a new trend in gamifying classrooms, Minecraft is set to be just as timeless as anything else we hold dear since childhood.