Don't miss these illuminating interviews with the IGF 2019 finalists!

Gamasutra has published short, interesting interviews with about half of this year's IGF award finalists, so now's a great time to jump in and get caught up on what these innovative devs are up to!
Alex Wawro
Blogger
February 07, 2019

One of the highlights of the Game Developers Conference is the IGF Pavilion, a showcase on the GDC Expo Floor where the year's Independent Games Festival award finalists gather to show off their remarkable work.

It's a fantastic opportunity to take a break from your GDC schedule and see some innovative, trailblazing, and just plain interesting games played live, often with their creators present.

To get a better sense of who you'll meet and what you'll play, check out Gamasutra's ongoing Road to the IGF, a series of brief interviews with this year's IGF finalists that delve into how (and why) they make games.

They've already published interesting chats with about half of this year's finalists, with the other half still to come, so now's a great time to jump in and get caught up! Here's what's available so far: 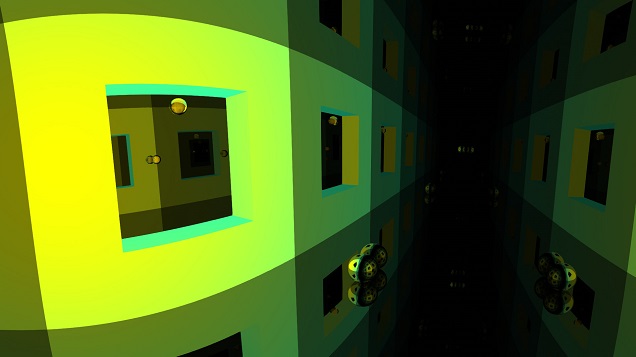 Mirror Drop takes players to a puzzling world of endless mirrors and reflections, creating a dizzying realm of repeating visions and colors into infinity. 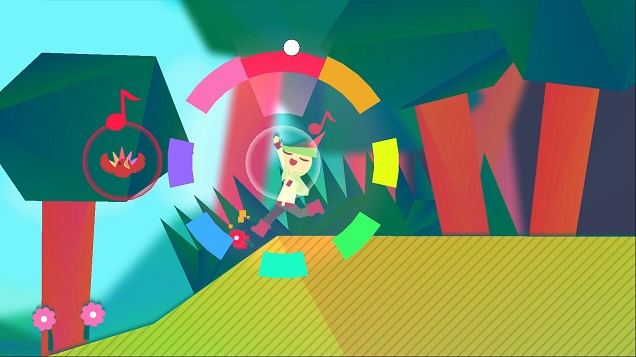 Singing is the only way to interact with the people and puzzles of Wandersong, tasking players with using their voice to improve the lives of those they meet. 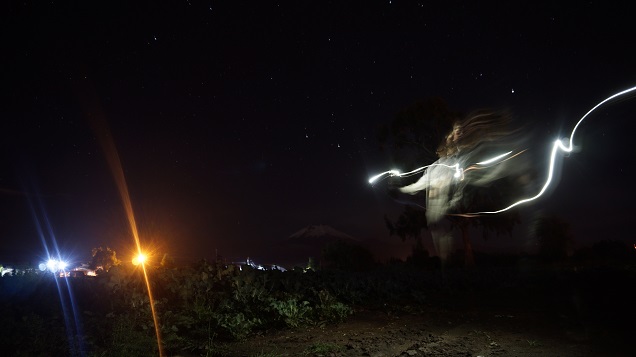 levedad is an autobiographical game of long-exposure photography, but one that asks the player to bring their own personal meaning to the places and things they choose to capture in their lens. 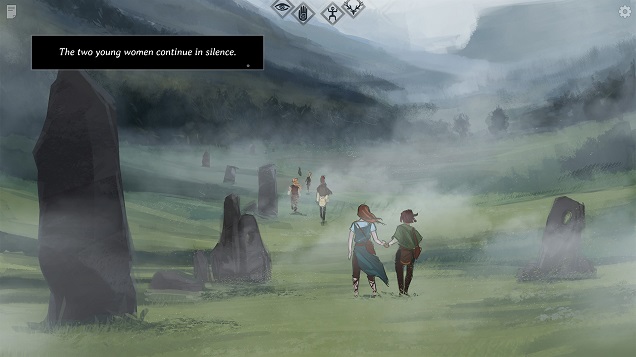 Seers Isle is a visual novel that explores player agency in the genre, casting them as an invisible character who must use choice to change her fate. 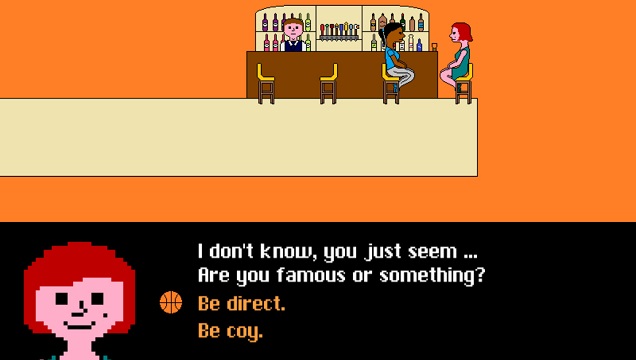 Watch Me Jump turns a play of the WNBA into a piece of interactive fiction, having players shape a life and career through the choices they make for Audra, an all-star player rocked by scandal. 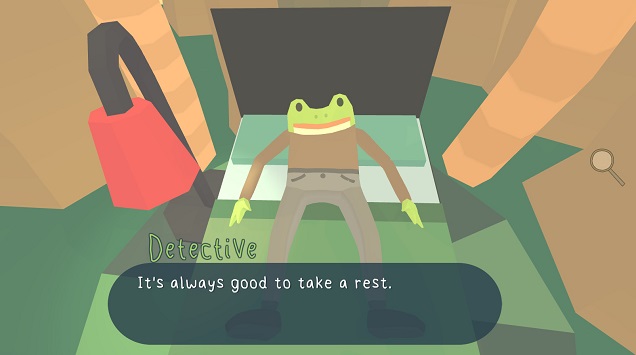 The Haunted Island, a Frog Detective Game follows a nice amphibian detective to an island of spooky mysteries (and cheerful animal friends). 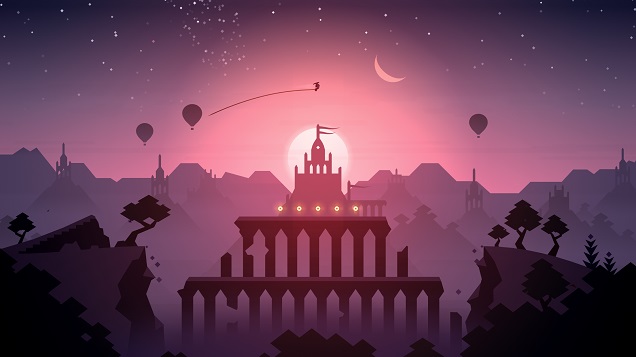 Alto's Odyssey takes players on a stunning sandboarding journey across shifting sands, gliding across striking landscapes and beautiful backdrops that hint at a world beyond the dunes. 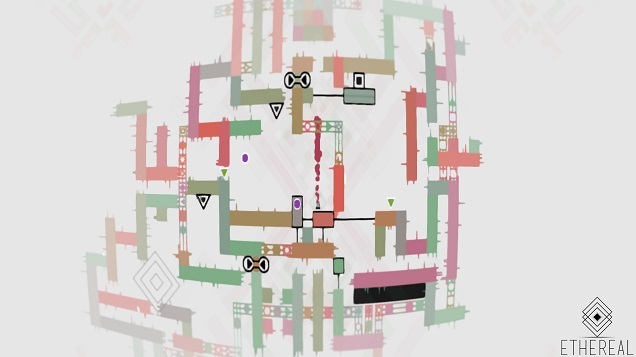 ETHEREAL takes the player through a complex, puzzle-filled place without words, teaching them through its colorful visuals, peaceful goals, and thoughtful mechanisms 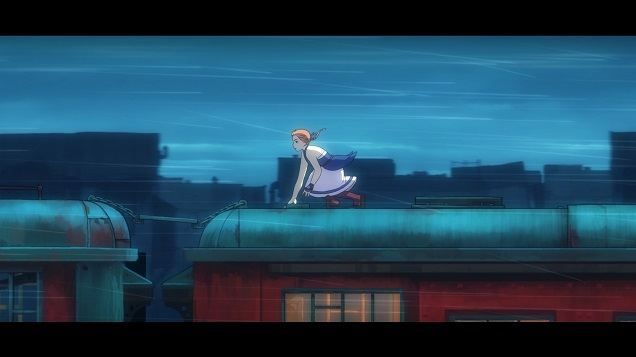 Forgotton Anne takes the player to a land of the items we've forgotten, our discarded objects given striking life in a world built to evoke the feeling of an animated feature. 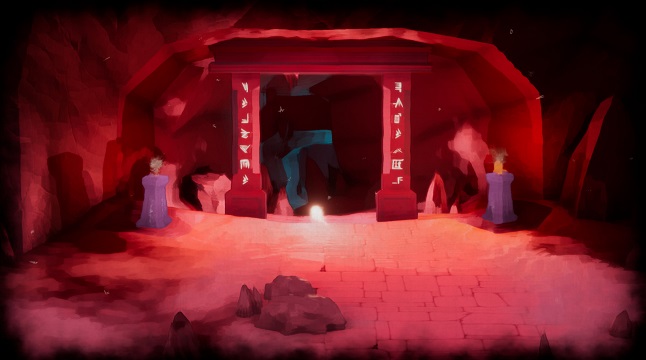 Sole takes players to vast cities bathed in darkness, having players unveil their presence, histories, and story with light. 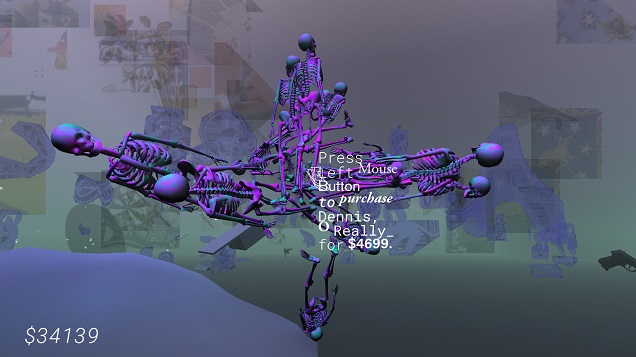 Circle0 is a game that's designed to break down - an experience in incomprehensibilty and chaos that grows more distorted and unpredictable with every interaction.

Appearing on the GDC 2019 Expo Floor from March 20th to the 22nd, the Independent Games Festival Pavilion will give attendees the chance to play the nominated titles and meet the game creators. Along with the IGF Pavilion, developers can also take part in the Independent Games Summit (March 18th-19th), which highlights the best and brightest of indie development, featuring valuable discussions and networking opportunities.

Since its debut in 1999, the Independent Games Festival remains a platform that recognizes the efforts and artistic craft of some of the most beloved independent games in history, including revolutionary and memorable titles such as Quadrilateral Cowboy, Night in the Woods, Her Story, Papers, Please and Fez, among many others.