SEARCH
A minimum of 3 characters are required to be typed in the search bar in order to perform a search.
Programming
9 min read
article 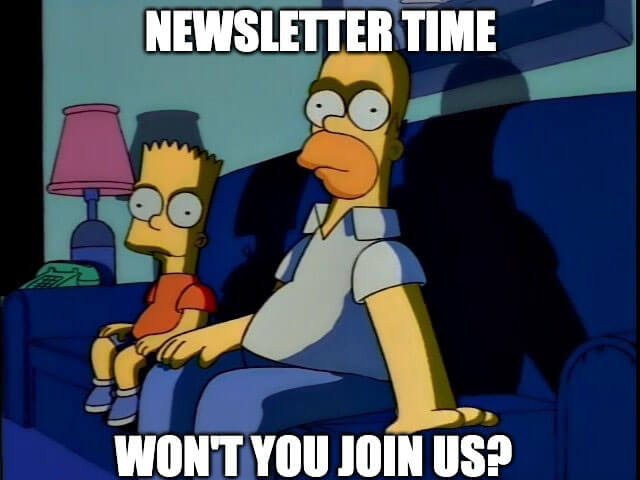 2019.3 is officially out with a bunch of stuff to catch up on. Check out the official blog post and the video recap below for what it contains.

As always, lots of great shader material this week. From coding them, to shadergraph implementations, to optimizing runtime, there is a little bit of everything.

If you want something more immediately practical to your own game, check out some of the video how-tos below.

Plenty more than just that, read on for this week's links...

Switching to two releases in the 2020 TECH stream - With Unity’s evolution to a package-based feature-delivery system, we will reduce the number of TECH stream releases in 2020, while delivering continuous updates for all feature areas throughout the year.
Unity

Unity XR platform updates - Amidst a period of innovation for XR, we want to ensure Unity remains the best development platform for creators and our ecosystem partners. We’re excited to announce our new XR plugin framework designed to empower the ecosystem and provide guidance on how this impacts development in 2019.3 and beyond.
Unity

Unity Pattern: Stateless Scenes - Unity does not provide much direction on how to transfer game state between scenes. Some community suggestions are singletons, static variables or DontDestroyOnLoad. But these have other effects that you might not want. Here, I will share a pattern inspired by functional programming I call Stateless Scenes. This pattern, inspired by asynchronous APIs, leads to a much cleaner design.
corepox.net

Save Memory on Disabled GameObjects - One of my students, Ryan, asked me last week how he could rescue the memory Unity was stealing from his game because of disabled game objects. Luckily, he was using Addressables, so I prepared an experiment...
The Gamedev Guru

Allocating Memory Within a Job - What do you do when a job you’re writing needs to allocate memory? You could allocate it outside of the job and pass it in, but that presents several problems. You can also allocate memory from within a job. Today we’ll look into how that works and some limitations that come along with it.
JacksonDunstan.com

Shader Graph Stylized Lava - Here's the Shader Graph explanation of the Lava post. If you just want the graph, it's attached to this post.
Minions Art

My take on shaders: Stylized tree leaves - One can take many approaches when it comes to making trees, and since most tools out there take a procedural approach, it’s not easy to set the models up manually to achieve certain effects.
Harry Alisavakis

World space UVs & Triplanar Mapping - This post includes an introduction to using the Position node to sample textures rather than using mesh UV channels, which is also the basis of Triplanar mapping.
Cyan

Four Color Gradient - One of my favorite effects in After Effects is the 4-Color Gradient. I like it so much I wanted to recreate in a shader.
Mitch McClellan

Using Unity’s ShaderVariantCollection - The game was hitching sometimes when an enemy appeared and when it exploded. It only seemed to happen some times and with some enemies. I’ll explain what I found when I broke out the profiler and then I’ll provide one possible solution using ShaderVariantCollection.
Andy Maloney

How to display in-game messages with Unity Particle System - Developing our game The Unliving we decided to find the possibility to display in-game messages with numerical values such as damage inflicted, reward value, the number of health points restored and others, using the Particle System. We decided to do so in order to get more opportunities to customize the effects of the appearance and further behavior of such messages in future. Also, it was difficult to implement this solution using standard elements of Unity's UI-system.
Tom Safarov

Compiler Options - Do you want to add C# compiler options to your unity project? Like removing unwanted warnings from being thrown anywhere on your project? Create a csc.rsp file. Add in the compiler options u want to include. (eg -nowarn:0649). For even more info check here.
Culoextremo

Unity Webgl Issues and Solutions - During my interaction with unity WebGL, I found different things that are difficult to handle in unity WebGL.
Research And Program

Analysing Performance Problems with Xcode Performance Tools, Part 1 - Xcode has a very simple tool for checking which part of the system is under the heaviest load.
secretlab.institute

Orbit Camera - This is the fourth installment of a tutorial series about controlling the movement of a character. This time we focus on the camera, creating an orbiting point of view from which we control the sphere.
Catlike Coding

Introducing Python for Unity Editor - We are releasing a Preview package of Python for Unity which allows access from Python to the full C# API of UnityEditor, UnityEngine, as well as your own C# APIs added to your Unity projects, and running Python code from within C#.
Unity 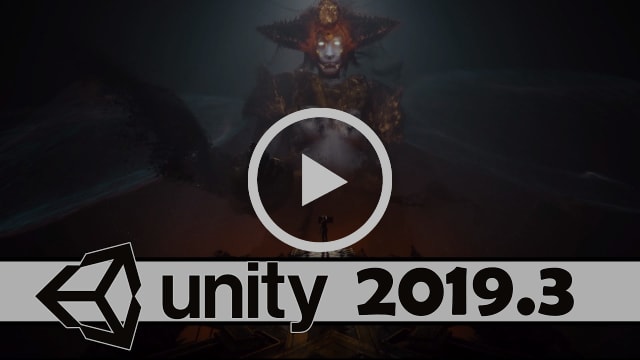 Unity 2019.3 Released - Unity 2019.3 was finally released and finally a ton of previously preview features are now ready for prime time such as the URP and HDRP programmable pipelines, Shadergraph, new 2D tools and terrain tools and more.
Gamefromscratch

Luigi’s Mansion’s Ghost Capture - Capturing a ghost in Luigi’s Mansion is a very satisfying mechanic and the animations add a lot of personality to the game - so I thought it would be a good idea to try building a similar effect using Unity!
Mix and Jam

How to make a BOSS in Unity! - What's more awesome than an epic boss battle? Let's make one using state machines!
Brackeys

How To PICK UP Objects in Unity Tutorial - The goal of this Unity Tutorial was to show how you can make a generic script you can attach to any GameObject, and get the desired behavior.
BMo

How To Code a Robust Menu System In Unity3D, Game Essentials (1/5) - Code along with Darren as he walks you through the development of a robust menu system using Unity3D and C#.
Renaissance Coders

Unity Optimization Tip — Improve the Memory Management of Your Structs

Scriptable Cookbook: Scriptable Object Variables and Actions - In this Unity tutorial we will look at how you can improve your workflow in Unity, avoid spaghetti code and tight coupling by using ScriptableObjects.
Matt MirrorFish

How to solve your Unity 2D sprite sorting / layer issues! - This addresses some important setting up of unity to address unity sprite layering issues that many people have.
Wild Pine Games 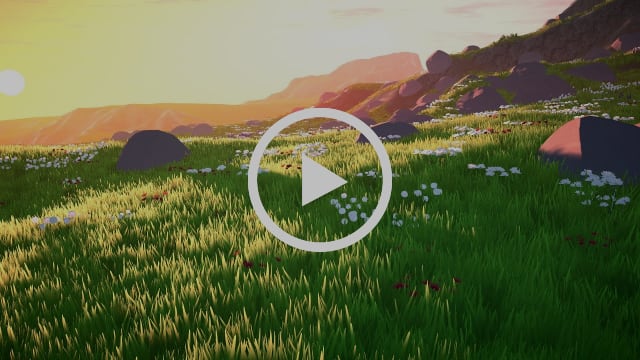 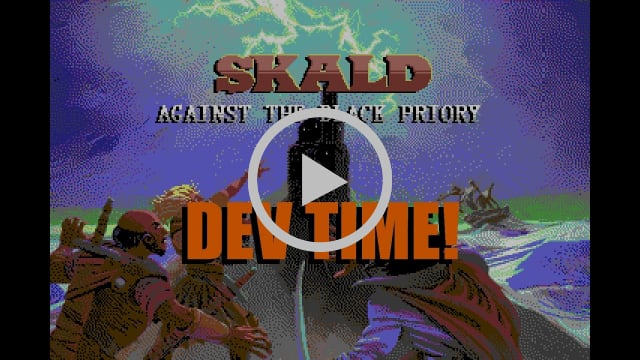 Inspired by legendary titles such as Ultima and the gold box series, and with the narrative ambition of a modern RPG, SKALD: Against the Black Priory is the developers love letter to classic roleplaying.

SKALD: Against the Black Priory will see players develop and lead a party of up to six characters as they explore the accursed Black Priory. The game is both challenging and immersive, with tactical combat, dynamic tree-based dialog and “choose-your-own-adventure” sequences.