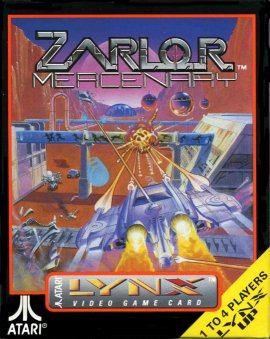 Zarlor Mercenary for the Atari Lynx, developed by Epyx and released in 1990. 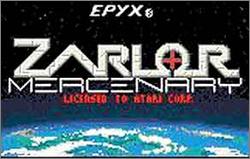 Now this is why I love writing on this website. Covering these games which aren't really so obscure that no-one has heard of them, but honestly I think I've hardly had a conversation in my life with more than a single other person who has ever played this game. 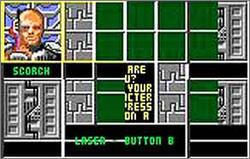 Off the bat feeling like it would be a top-down follow up to the original Lynx blaster Gates of Zendocon (really, wonder why anyone would ever get that idea?) Zarlor was completely different than that side-scrolling episode. ZM was a top-down affair, and honestly due to the hardware it ran on it would probably rank as one of the true "bullet hells" before that was even really a subgenre. Shortly into this game your screen would be absolutely flooded with enemies and firepower... 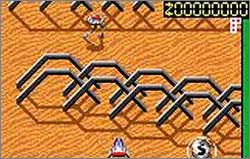 The game took some flack for it's tiny-sized characters, dreadfully-plodding speed, and somewhat slidey controls, but that didn't matter. The game was just absolutely and uniquely fun. I don't think I'd ever seen a 4P simultaneous shooter before, which was genious, and the weapon-upgrade system (buy or sell parts in-between levels) was a nice touch. You could find what worked and truly customize your game experience, depending on the situation; that was pretty unheard-of rare in arcade shooters like this at the time. 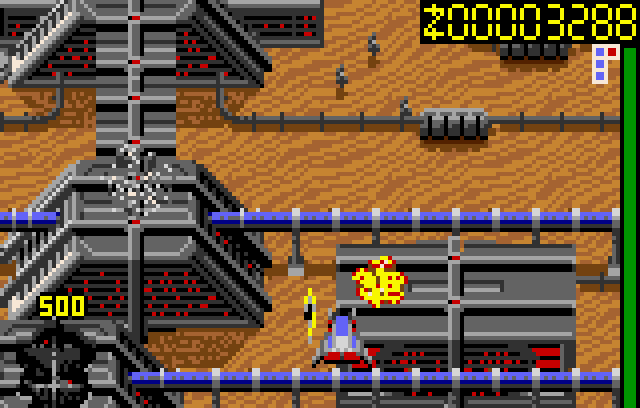 Zarlor Mercenary was a special little game which did a lot of things right, but unfortunately it was one of those titles which sort of fell on deaf ears (a strangely-named, plain-looking game on an obscure console). Still it was one of my favorite Lynx games, and quite a uniquely-presented shooter which still holds its own today.