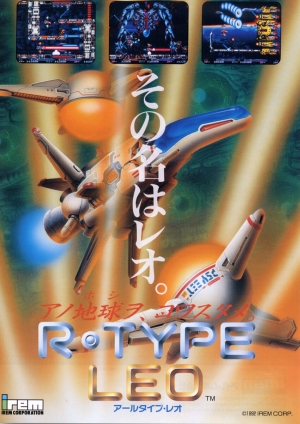 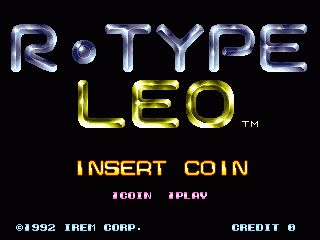 Somewhat of a major diversion from the main series (relatively), R-Type Leo was a strange sequel that removed a lot of what made these games so memorable. While not a bad game at all, they could have called it "R-Type Plain." 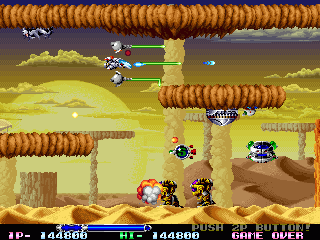 This game was supposedly a prequel to the normal games, and the gimmick (invincible force pod) is nowhere to be seen; instead you grab powerups for your ship, as in many other similar titles. Survive to the end bosses, and blast away. 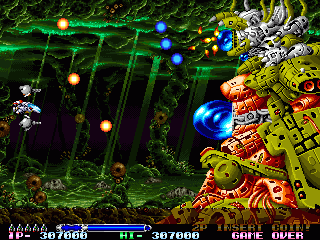 Interestingly, the game supported a 2-Player mode (I believe this is the only R-Type where you will see such a thing!) Though the gameplay is relatively uninspired compared to it's peers, it does pack the usual visual punch that is expected of these games. For its time, Leo was a pretty good-looking shooter taking place over some very exotic-looking locales. 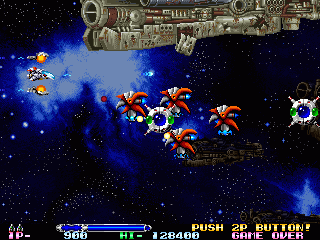 A strange footnote in the history of one of the biggest space-shooter franchises in all of gaming, R-Type Leo is a bit of a yawn but still fun to blast through. Check it out if you are a completist, otherwise feel free to spend your time elsewhere.

My new iPhone title 180 has been released! The perfect pick-up-and-play game, you will scoff at how simple this looks; play for a few minutes, and the unique flipping and matching mechanics will completely suck you in. Learn to build big combos and chains, and dominate with your high scores on the leaderboards. Don't believe it? See for yourself, but don't say I didn't warn you :)

(and hey, support us indies!) 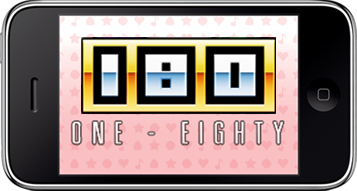