A little game, a great experience

My name is Steve Duran, Ogre Pixel is the name of my one-man indie game developer studio and I want to share the experience of releasing my first “real” indie game: Black Tower Enigma.

The idea of creating Black Tower Enigma started during the last year as an ambitious game experience... yes, my first Indie game idea ever! 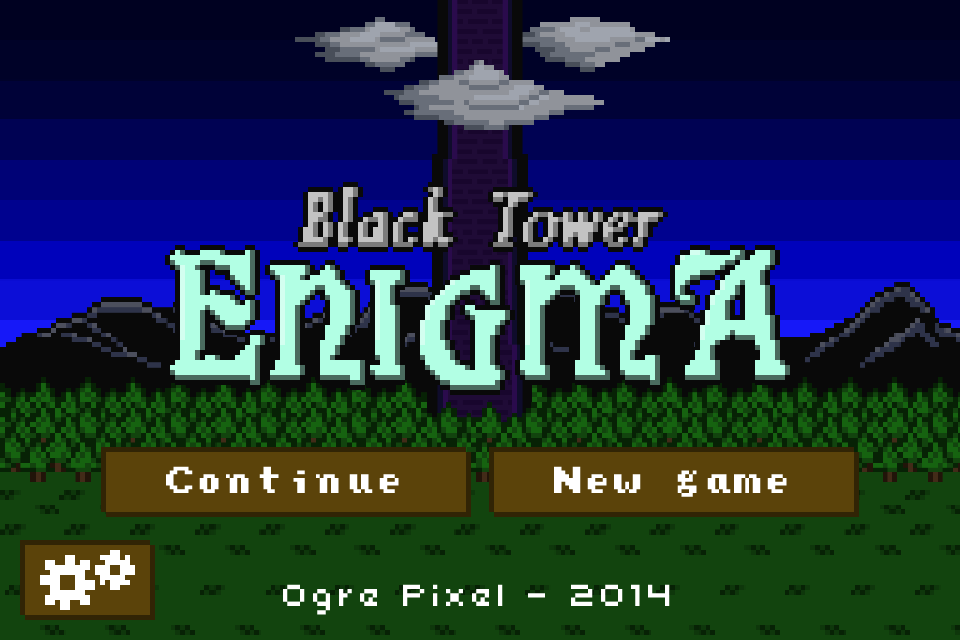 The main goal wasn’t to create a game that would make me rich, that never passed through my mind. Rather than create a simple game, what I wanted was to create an adventure, something which would give the player a great experience.

I have always been a fan of Tolkien universe so thats why I wanted to create a story with fantasy elements like dragons, elfs, orcs, humans, etc. So I remember talking with my wife about the “story of my first game” =).

So I started working on it. 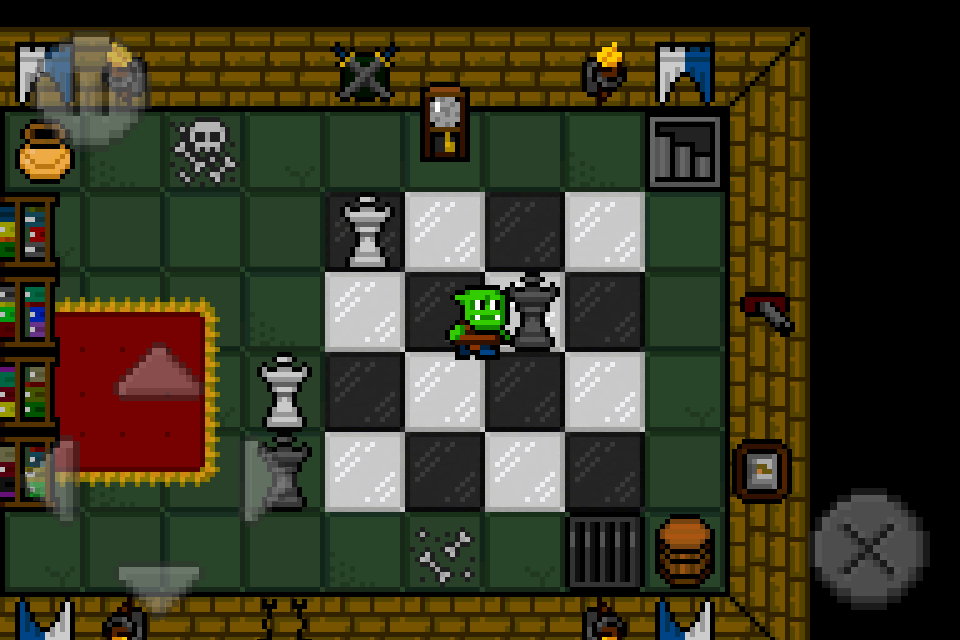 After like 3 months of work I was able to release a demo... Finally I created something playable and started looking for some people to try it and tell me their thoughts… to be honest I couldn't find a lot of feedback, just the one from my family and some friends.

Their comments were good! so I decided to create a crowdfunding campaign for it! Maybe I would be able to get enough money for concept art, more music and pay licensing fees.

I created an Indiegogo campaign asking for the minimum: $500 USD. The sad story is that nobody outside my family and friends backed...

Yes, it was something sad, in that moment I thought seriously about quitting the game development.

After a month, even if I thought about quitting the game development I decided to finish it, so I started working again on it, this time my goal was to finish it with few levels but offering a complete game experience.

This time Black Tower Enigma would be something small but full of all the stuff I had in mind for my first real Indie game. Something that, although simple, would be my contribution to the world as a video game!

After a couple of months I was finally able to finish it and after a month I was able to release it. 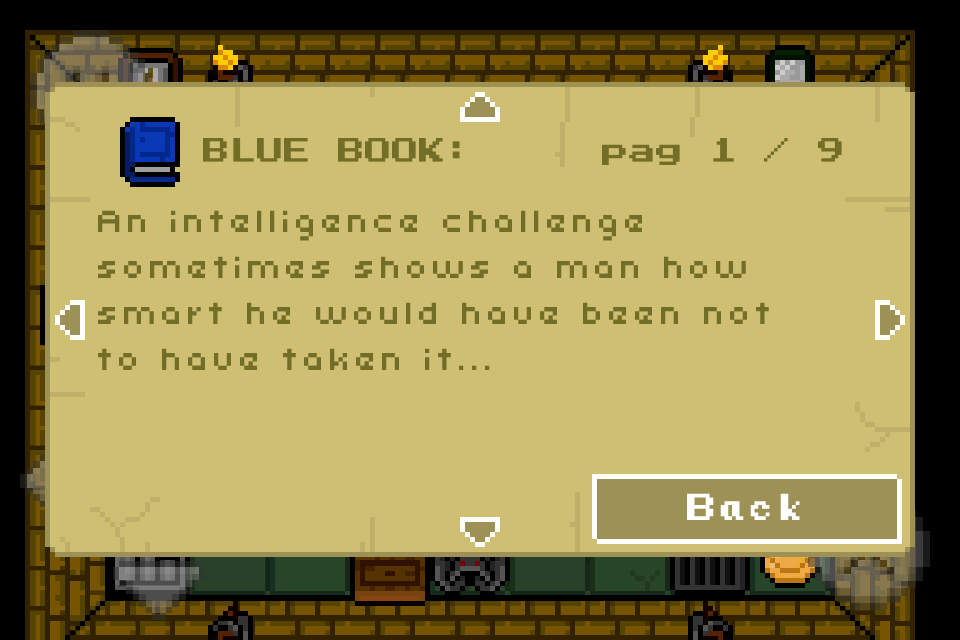 The idea of asking for something in change of Black Tower Enigma is basically because I want my game to be really played not just downloaded.

I think that if someone pays for a game at least he would like to play the game and get something in change. That’s why the game is sold.

After almost 3 weeks of the release of Black Tower Enigma I have found that it has gained some attention, not much, but at least it has been reviewed in many websites from USA, Denmark, Brazil, Russia, France and México. And It also has been downloaded mostly for iOs.

To be honest the results makes me happy, not for the number of downloads (which are not high) but for the good comments I have received from the game experience.

As I said on twitter... the experience of seeing your Indie Game is liked by different people around the world is something really rewarding =).

The only complaint I have received about the game is that in the opinion of some people is that it is some kind of short. 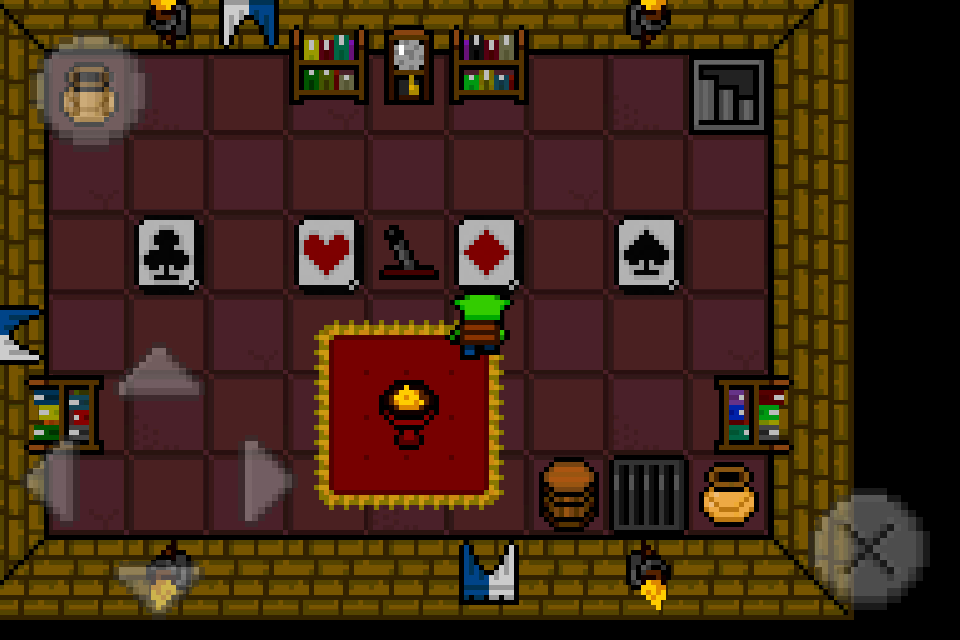 After this nice experience what I have learned is that even if you think your game will be played just by your family and friends but you develop it with passion… do it. Maybe someone from the other side of the world will enjoy it and that experience is really really nice... =)

Well, here ends the story of the experience obtained from the development and release of my first real Indie game: Black Tower Enigma.