Why you should be checking out this year's interactive fiction competition

IF authors have been a source of quiet storytelling innovation for many years, recently feeding into commercial successes like 80 Days. This year's Comp showcases fresh talent, narrative experiments, and technical innovation.
Emily Short
Blogger
October 30, 2015

The IF Competition is a long-running competition for interactive fiction, now in its twenty-first year. If you're familiar with interactive fiction at all, you're likely to know some of the games that have debuted there over the years: Adam Cadre's Photopia won in 1998, Stephen Bond's Rameses appeared in 2000, Porpentine's howling dogs competed in 2012.

As I write this, we're 2/3 of the way through the judging period. Players can still vote any time through November 15, but I think it's already safe to say that we're looking at the comp's most impressive year yet. Here are a few of the standouts:

Map (Ade McT) and Midnight. Swordfight. (Chandler Groover; not necessarily safe for work) both play with the structure of storytelling in a game context. Midnight. Swordfight. drops you into its story at the end, during a duel that you're about to lose catastrophically. But -- fortunately -- you can move backward in your own timeline, strolling between past events as though they were rooms in a more conventional map. This freedom allows you to rearrange props and alter events, setting up a more satisfactory ending for yourself. There are over two dozen possible outcomes. 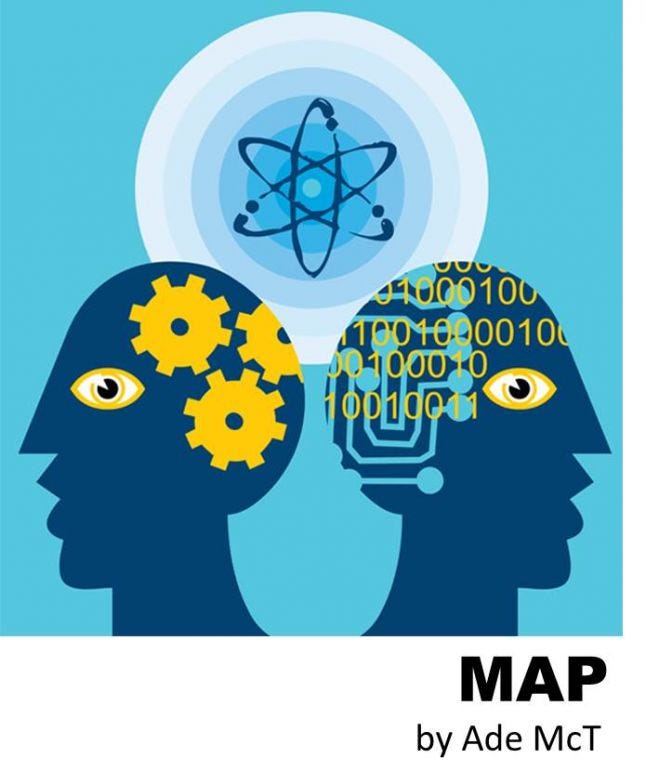 Map, meanwhile, tells the story of a woman in late middle age who is estranged from her two children and barely on speaking terms with her husband; as the game goes on, you can visit the key decisions of her life and overturn those choices or let them stand. As you do this, you see how your alterations have modified her present-day existence. Map offers a model of narrative agency that goes well beyond the typical branching structures -- and the story asks some interesting questions about retrospective morality. Even if we regret past decisions, would we take them back? Would it even be right to do so if we could? 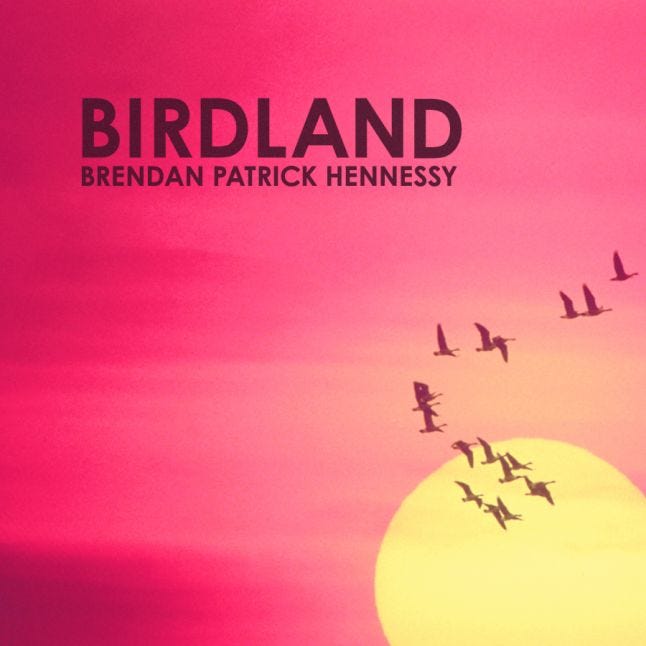 Birdland (Brendan Patrick Hennessy) is a lighthearted and charming piece about girls at summer camp, about human interaction, and about why we behave the way we do. It features my favorite romance in the competition lineup. It also puts characterization stats to good use: while it is never possible to lose the game as a result of your character stats, you alternate between clearly marked periods of character formation and character expression -- using the dialogue mechanics to dramatize how teenagers try on, explore, and then shed personas again.

Cape (Bruno Dias) is a gorgeously implemented and written story about the limits of superheroes. Written in Undum, it presents a more continuous style of hypertext story than one typically finds in Twine presentations: it feels and reads more like a novella and less like interactive poetry.

SPY INTRIGUE (furkle) is a massive Twine fiction: with 1014 nodes, it is larger than Dan Waber's 1001-node A Kiss, previously considered the record-holder. The resulting story is likely to take a couple of hours to read. To make the navigation easier, it introduces a novel kind of narrative mapping. At each screen, the player can see how the narrative branches two nodes into the future -- allowing you to steer deliberately towards or away from death states and branchier parts of the story. The last couple of years have seen many fresh experiments with giving the player a way to visualize and map story, but this kind of limited precognition about story structure is a new twist. 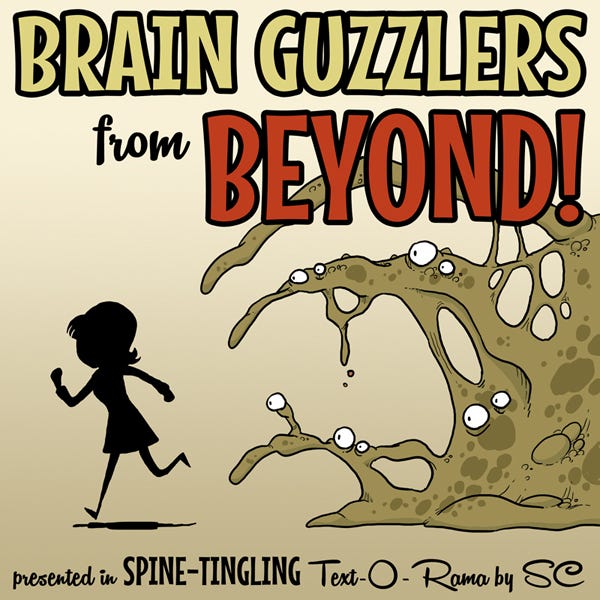 Brain Guzzlers from Beyond! (Steph Cherrywell) is a classic parser puzzle game with a fast-moving plot and charming illustrations. It captures many of the pleasures of old-style text adventures while being significantly easier to win. Expect 50s alien invasion movie tropes, a diverse cast of characters, and snappy, entertaining writing.

There's a lot else going on as well: the dozens of other games include Paperblurt's oddly evocative Capsule II about the only person awake on a ship of cryogenic sleepers; the procedural narrative experiment of I Think the Waves Are Watching Me (Bob McCabe), which generates fresh characters and incidents each time you play; Felicity Banks' rollicking ChoiceScript pirate story Scarlet Sails; Mark Marino's Switcheroo, a children's story about adoption and foster care. The 53 games cover a very wide range of styles, genres, and game-story balance.