A reckless take on one of the most subjective arguments of all time - almost. Inspired by reading Roger Ebert's articles on the topic.
Daniele Giardini
Blogger
May 15, 2012 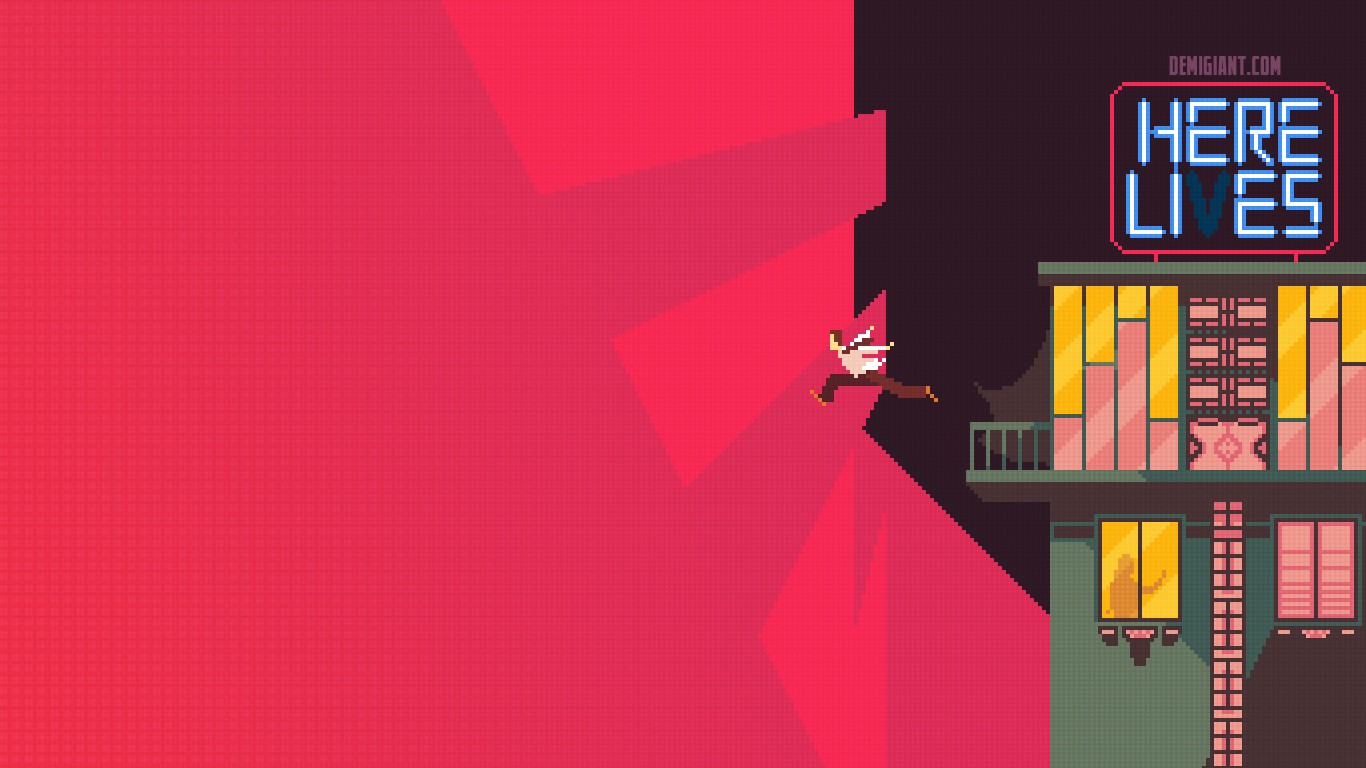 Roger Ebert already wrote about this, a while ago (here and here). Stating, in the end, that games can't be considered art, at least not now. Maybe in the future. Roger Ebert is a much better writer than me, and what he wrote was actually interesting. Thus disagreeing with him makes me feel kind of weird, since he could probably obliterate what I say in just a couple sentences. But anyway, a premise: this is an impossible discussion. Everybody should agree on what "art" means. But everybody - dictionaries included - are quite confused about it. Well, easier for me. Makes the argument overly subjective, so I can blabber freely.

First of all, I think it's important to distinguish between "art" and "art form". I will even evidence the distinction with some big title-looking texts. How cool am I?

Writing is an art form - a medium which is recognized as being capable of conveying art. Dan Brown's books are not art. If you disagree, just place any other shitty writer in place of that Dan guy, and you'll reach the same result. Simple, is it? And already so sweetly subjective.
An interesting fact here is that a medium, to be considered an "art form", has to be recognized as such. I agree with that, though it obviously doesn't mean that art can't be done outside of an art form.

Now, are games an art form? No. They're not yet recognized as such. A medium must generate tons of artsie stuff, for many years, to be included into such an elitist club, and there will still be a lot of people which will deny its membership. Comics, for example. They are way older than video games, but still in their infancy. Most of them range from crappy to brainless fun. Still, many of them can be considered art (for example, Alan Moore and David Lloyd's V for Vendetta, Chester Brown's Paying for it, most of David Mazzucchelli's post-superheroes stuff, or almost everything made by Andrea Pazienza and obviously Moebius), but comics are not yet considered an art form - not seriously, at least.

One of the most subjective definitions in the world. My personal messy definition is:


Something crafted by a human, which stirs emotions and awakens some part of your soul (soul is intended without any religious implications - even if religion has been known to be a big arts player) or of your inner-brain (whatever that means).

Stirring emotions is not enough, on my opinion. That's why the awakening part is fundamental. A sad movie might stir my emotions, but is that art? Not necessarily. Unless I feel that some part of me has awakened/evolved, even if almost imperceptibly, even if in a bad way. That's why "art" is so subjective. If you feel moved by Picasso's Guernica, then it's art. For you. Someone else doesn't feel the same? It's not art. For him. When tons of people feel moved by the same thing (in theory not because they read it's art, but because they experienced it), that's where that thing gets to be considered as a "universal" piece of art, but there's still a lot of subjectivity in it.
Obviously, this is totally debatable. Some might even say that a nice sunset (oh poor, over-abused sunsets) is art, and nature is the artist. Actually, I think that such statement is a special case, because it's both subjectively and objectively wrong. But anyway, who doesn't like sunsets?

That said, video games are art? No. Definitely not. Nothing IS art. But. Video games CAN be art? Sure. Everything a human creates has the possibility of being art, why video games should be the only pariahs? I can think of a couple examples that work for me. Shadow of the Colossus and Ico. Grim Fandango. Demon's Souls, in a strange way.

Anyway, who gives a fuck?

In one thing I agree with Roger Ebert. Why do we need video games to be considered an art form? Art - and "artist" even more - is one of the most over-abused and misused words of the last 60 years or so. Is being part of that elitist club so important? Being legitimized is good, I agree. But gamers already legitimize video games. Everybody else: their loss.