Movement is central to the browser game Bloons Tower Defense. I examine how movement affects player agency and other aspects of gameplay.
Presley Hoyl
Blogger
May 04, 2020 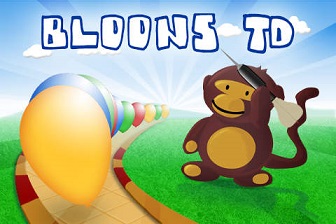 Bloons Tower Defense is a browser game in which balloons move along a path and the player must keep them from reaching the end of the path. As the game progresses, players pay in-game money to upgrade their towers to defend the land along the paths. 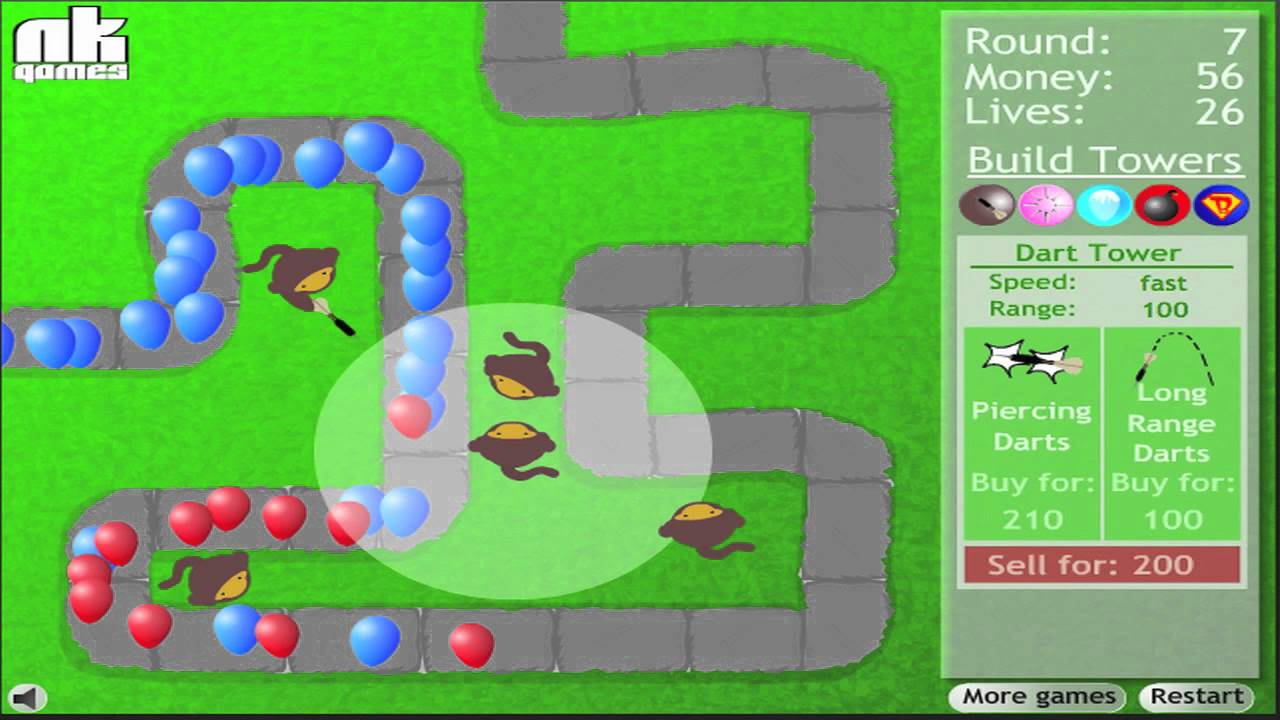 Movement is the main system in Bloons Tower Defense along with its Upgrade system. In the movement system, the units moving through it are the player-controlled towers that the player can place, the opposing balloons that move along the level path, and the real time projectiles that some towers shoot at the balloons. 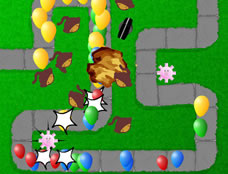 The balloons are not player-controlled and they serve as an enemy the player must destroy and keep from advancing. The movement of the balloons don't provide player agency because the player does not control their movement. The balloons move in real time along a constant path; there are no visible discrete spaces along the path.