The Future of eSports Part II: Simplicity vs. Complexity

In part 2, we’ll focus more on how that balance can be achieved by looking at what works and doesn’t work in games beyond MOBAs, specifically Rocket League, FPS titles like Halo, and fighting games like Street Fighter.
Andrew Heikkila
Blogger
June 28, 2017

In the Future of eSports Part 1, I discussed the growing popularity of eSports and its “win condition” in terms of achieving mainstream adoption--specifically, the need for balance between an enjoyable player experience and an enjoyable spectator experience. In part 2, we’ll focus more on how that balance can be achieved by looking at what works and doesn’t work in games beyond MOBAs, specifically Rocket League, FPS titles like Halo, and fighting games like Street Fighter.

In part 1, I brought up League of Legends to exemplify the current pinnacle of eSports, focusing on the game’s complexity as its greatest strength as well as its greatest weakness. The learning curve in LoL and the constant nerfing, buffing, and introduction of new dynamics is what’s kept the game fresh and growing for the last seven seasons, but it’s also one of biggest barriers of entry for new players--especially considering the champion pool in LoL is over 130 champions and is still growing. This vast complexity, unfortunately, is why the LCS will likely never push eSports further toward mainstream adoption than it already has.

I brought up American Ninja Warrior in my last post as an example of a simplistic, mainstream-adopted game that appeals to both players and non-players. It’s fun to watch, it’s fun to imagine yourself in the competitor’s shoes, and it’s an extremely difficult obstacle course. It’s a simple concept, too — get from point A to point B faster than everybody else. eSports is in need of a game that is just as easy to understand and watch as ANW, but also as difficult to master.

Simplicity is Not the Only Key

This is important to note — if eSports were simply waiting on a simpler game to launch it to prime time, Rocket League, Street Fighter, and Halo would have done it already. Don’t get me wrong, all of these games deserve praise for how they can bring people together, and they are entertaining to watch, in my opinion. However, somebody who’s never played these games before probably wouldn’t have as fun of a time watching them as I do. However, I think each one of these games has pros and cons that we can look at and draw conclusions from. 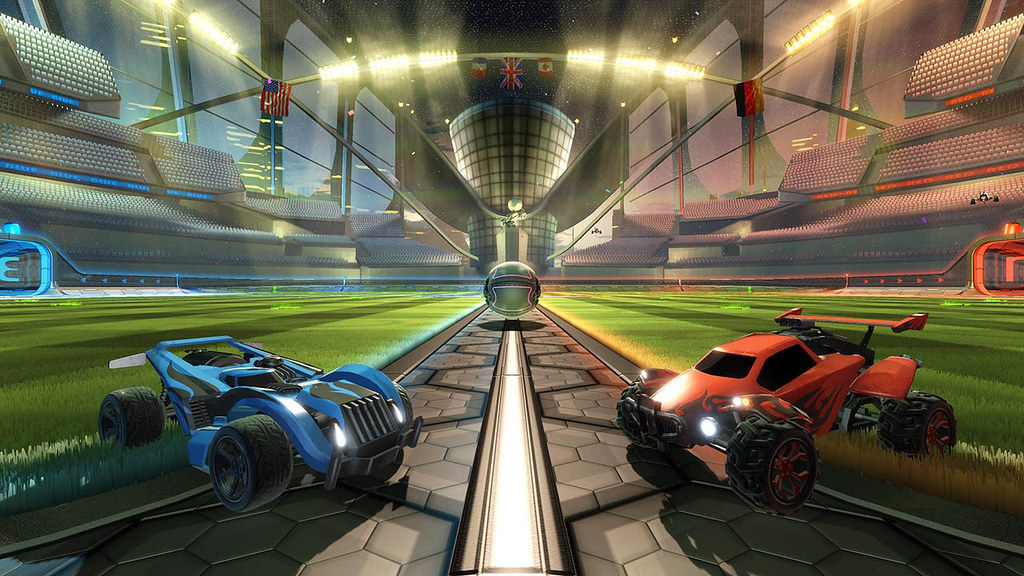 Rocket League: Score goals and defend against enemy goals using rockets to boost your car in various directions — this is essentially soccer with RC cars. Taking an already established sport and adding one more layer to it has proven successful in the past, and simplicity is king in terms of drawing new players in. This could be why Washington State University’s Carson College of Business sees fantasy sports and related games services as one of the four most up-coming industries, reporting that more than 6.4 million women were involved in said activities in 2014. Rocket League has also risen in popularity because it’s simple, it’s fun, and it passes “the female participation test,” and while I don’t have hard numbers on female participation, I’d be willing to bet that a decent number of the 12 million-strong RL community are female. It’s a team game, there are no variations between player loadouts or characters or summoners or anything of the sort (no extra conditions to memorize attributable to each player), and it’s entertaining to watch — unfortunately, the game doesn’t show enough complexity, in my opinion, to keep the average viewer as entertained as the average player.

Halo: Halo is another game that touts simplicity to the core. The objective of multiplayer deathmatch? Kill the other team more than the other team kills you. This game was extremely fun to play, and extremely competitive, blowing up Major League Gaming with names like OGRE 1 & 2 and Walshy. The FPS hype has continued with the Call of Duty and Battlefield franchises, and as time has gone on, loadouts and peripheral play has changed. Complexity has been introduced, but I don’t think that’s why FPS games won’t go mainstream. The real reason?: the first person camera view. There’s an article on Make Use Of called “Why Are First-Person Shooters Not as Watched as Other eSports” that basically explains why. While great for the player experience, there’s too limited a scope to appeal to the viewer experience, especially when the viewer is more interested in how the team is doing than just one individual player. 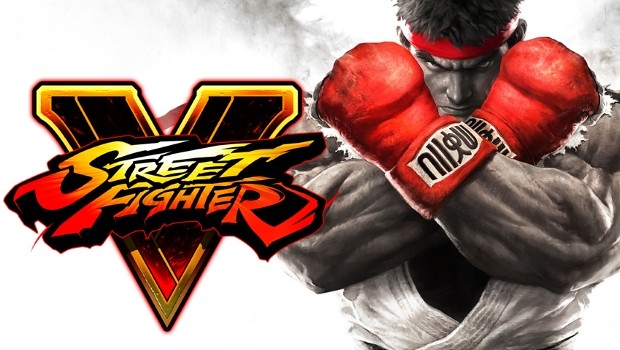 Street Fighter: Street Fighter (or any other fighting game for that matter) breaks from team sports or FPS games because, instead of worrying about what a team of identical players is doing, you’re instead watching a contest between two individuals selecting from a variety of avatar characters, and usually arenas as well. The spectator’s attention is freed up to focus on the differences between competitor's selections, unlike in League, where the sheer amount of champions and abilities to select from would spin the average viewer’s mind. The problem with fighting games and mainstream adoption are problems of dynamics — rounds are short, they’re not as fun to watch as they are to play, and stages are often too small and horizontally based to be interesting for viewers. Super Smash Bros. has simplified moves and combos enough to be considered “a brawler” instead of a “fighting game” and has maximized interest in levels by adding levels of verticality and a win-condition that doesn’t just have to do with diminishing health bars.

The big differences that we see between most of these games can be boiled down to a couple of factors:

While these factors are important, advancements in technology promise to be the X-Factor that could make or break eSports in the future and beyond. Considering, for example, that already over 1 million hours of video have been viewed on Samsung VR headsets and that AI is already here, future tech may influence the player and spectator experience more than we realize in years to come. Read more in the third and final part of this post: The Future of eSports Part 3.