The art of the tutorial: When to hold a player's hand, when to let it go

Experienced devs from across the industry share their perspective on the best way to make people feel comfortable the first time they play your game.
Alex Wawro
Blogger
February 03, 2015

Earlier this month, my Twitter feed flared up briefly with complaints about the "hand-holdy" quality of tutorials in many modern games. It subsided pretty quickly, but I thought it raised some interesting questions: Who do you build tutorials for, exactly?

How have developers changed their approach to tutorial design now that games which envelop players with barely any attempt at guidance -- titles like Minecraft, Dark Souls and DayZ -- have become huge influences on the industry?

And perhaps most importantly to developers -- if you're going to welcome players into your game with some level of tutorializing, how do you do it well?

It's something I've been thinking about quite a bit recently, and so I reached out to a handful of experienced developers from different corners of the industry to get their perspective on the best way to make people feel comfortable the first time they play your game.

If you're going to use a ramp, make sure it's custom-built

Romero acknowledges there are exceptions to this (and every) rule, suggesting Super Hexagon and Minecraft as superb examples of games with broad appeal and brutal welcome ramps.

“Minecraft, for instance, drops you in. I love that about the game,” says Romero. “Its lack of ‘welcome’ and ‘hand-holding’ created a massive online community in which player helps player. It allowed me to explore and discover for myself.” 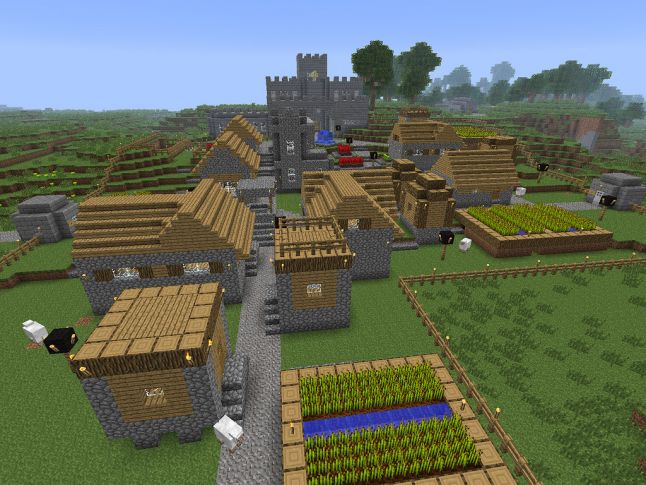 The experienced designer and educator reminds other game makers that building overly gentle “ramps” into your game risks annoying people who are already game-literate, and points to Insomniac as a studio that does an impressive job of designing good ramps. “In my opinion, they create some of the best ‘welcomes’ in the industry.”

Don't let them see you hold their hands

Hyper Light Drifter designer/programmer Teddy Diefenbach agrees that the best way to welcome players to your game is ultimately up to you, but adds that he sees two ideal ways for developers to tutorialize players without turning them off.

“First is a total avoidance of tutorializing, in games where exploring the systems of the game can become a sort of play in themselves,” says Diefenbach. Hyper Light Drifter is designed with this philosophy because “we like to trust that our players will experiment, and discover the nuances of our combat.”

Diefenbach says doing so can give players a rewarding feeling of pride when they figure things out, something they can only earn when the developer affords them space to do so.

If that’s not feasible for your game, Diefenbach recommends a sort of “decentralized” approach to tutorial design that sees players gaining access to new abilities as they’re required.

“Unlock inputs a button at a time, so that you’re introduced to each play mechanic as you find need for it,” says the designer. “You get to begin your game immediately, and the designers give you the information you need, when you need it.”

Fellow indie designer Adrian Chmielarz concurs, but cautions that this sort of “learn as you go” approach can backfire if your game puts players through too much complex action too soon.

He points to the first level of Mirror’s Edge as a prime example, noting that “when the game quickly went from ‘use the left stick to move’ to ‘use this insane combination of buttons and stick moves to make a triple somersault and a pirouette’ I just dropped it and never returned to it.” 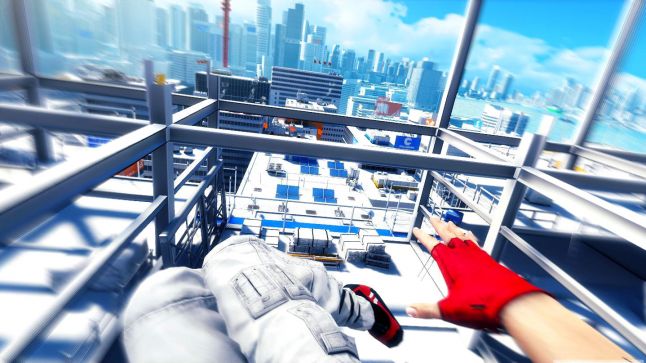 If you’re concerned about overwhelming your players with too much too fast, Chmielarz recommends checking out the PENS (Player Experience of Need Satisfaction) motivational model -- which Chmielarz and his fellow developers at The Astronauts consulted while creating The Vanishing of Ethan Carter -- and trying to apply it to your own game.

“[PENS] says that a successful game allows the players to feel competent and autonomous, and to ‘connect’ to other human beings,” says Chmielarz. With that in mind, The Astronauts axed any evidence of a tutorial segment from Ethan Carter -- the game opens only with a message that it “will not hold your hand” -- and found that players felt more autonomous and competent because they had to figure out everything for themselves.

“The lack of tutorial made it possible for us to put the players in the state of mind that not only the game allowed them to feel autonomous and competent, but that it actually demanded these things from them,” says Chmielarz. “That heightened their environmental and narrative awareness, which was a crucial element of the experience.”

For Mohawk Games co-founder Soren Johnson, the trick to making players feel welcome in your game is neither explicit tutorials or complete abandonment, but rather subtle (but thorough) contextual help.

“I think it’s important to provide space for player discovery in games,” says Johnson. “Tutorials can take that discovery away from players by forcing them to learn everything all at once.”

Jonhson’s experience as a strategy game designer (formerly on titles like Civilization IV, now on Mohawk’s upcoming Offworld Trading Company) shines through in his penchant for tooltips over tutorials.

“I would prefer to rely on thorough in-game mouseover help -- which means that everything must have pop-up help rather than a handholding tutorial,” Johnson tells Gamasutra, adding that other designers should look to Civilization V for a good example of how to implement this sort of subtle guidance well. 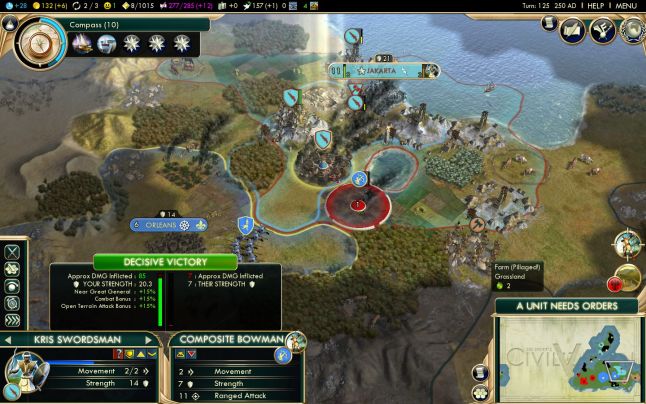 “It only teaches you about the tech tree, for example, when you open up the tech tree,” says Johnson. “Civ V did an excellent job of providing ‘just in time’ tutorials depending on the game's context.”

Johnson also speaks highly of Plants Vs. Zombies designer George Fan’s approach to tutorial design, an approach that rendered his strategic tower defense game accessible to a broad audience -- including his own mother.

Speaking at GDC 2012, Fan offered the following timeless advice to his fellow developers designing tutorials: teach players without them ever realizing they're being taught.