"Time Cut" is the latest minimal game that we worked on. It is a mobile F2P game with simple gameplay in a samurai setting. This is the story behind 5 months of work behind it.
ML Azar
Blogger
July 13, 2017

Hey guys! I’m ML, full time student at AAU(Academy of Art University) and my proficiency is in game design. Around 6 month ago, I had an incomplete idea to design a game just based on taps. I wanted to limit myself to just come up with a simplistic idea for gameplay or better to say for the whole game. A quick background about my interests, I’m huge fan of arcade and fast games, and I especially dig those with simple and understandable gameplay. Of course I play and enjoy complex games as well but those are not ranked among my favorites.

I discussed my idea with 2 developers which are my close friends. I explained to them we will make just one mechanic, and then we will work on every single aspects of it. They had mix feelings about this concept, but they loved the technical simplicity of it which would allow them to implement those details without any stress. Their biggest concern was the simplicity of the gameplay which would look very minimal and maybe even dull. After several brainstorming sessions, I was able to convince them about this new experience which would allow us to work on a new mobile game. 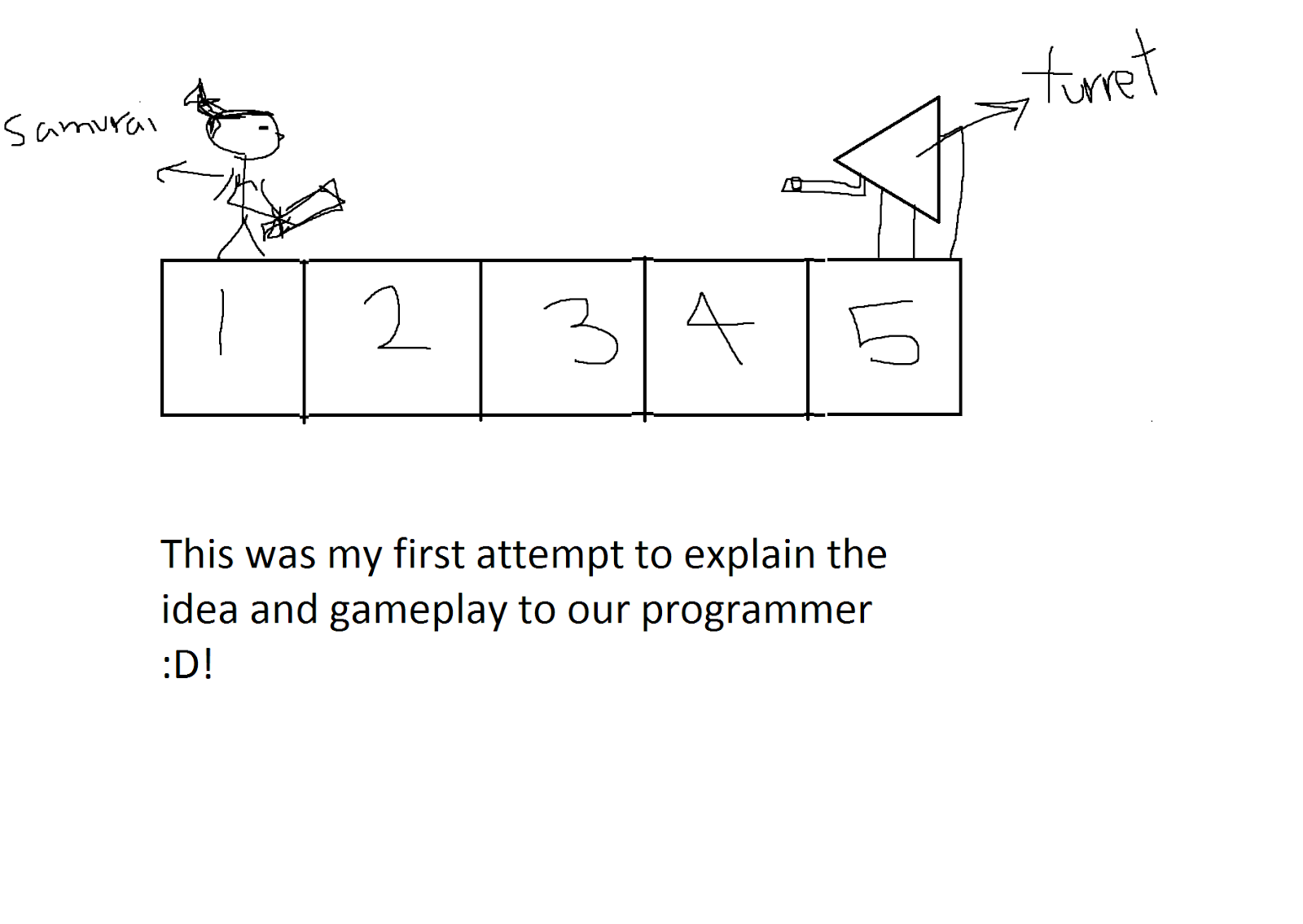 At the end it was quite a pleasure working on this project, because we never had a chance to work on something similar to this. One of the biggest challenges that indie teams are facing is losing motivation because of multiple factors, such as lack of financial resources, publishing issues or not having enough time to work on the project. But we are very satisfied to choose the right scale for our game and that helped us a lot during the development.

Here are the links to the game: Appstore, Google-play.

Thank you so much for reading, please let me know if you have any questions. I will be more than happy to help :).