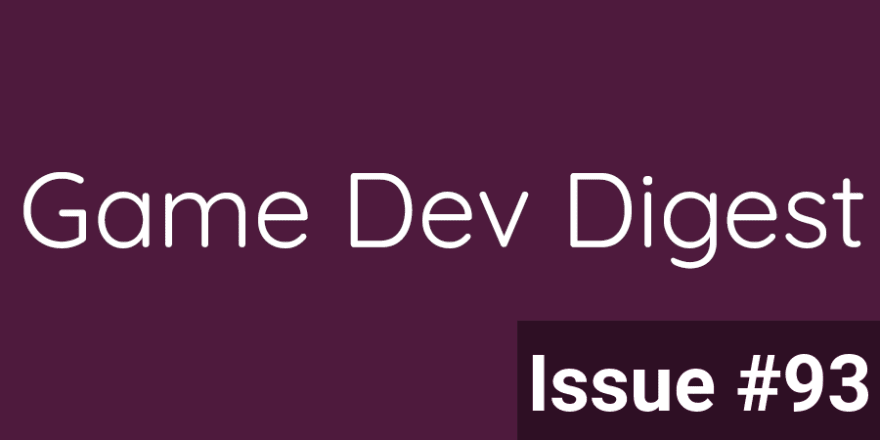 Let's talk about structuring our code and project this week. Enjoy!

Unity Architecture Pattern: Structured Prefabs - This article shows a powerful Unity pattern that I’m calling Structured prefabs. Structured prefabs are a pattern I use to simplify prefab initialization and reduce bugs. They help to indicate the intention of the creator to other developers and lead to overall better maintainability.
Bronson Zgeb

Deep C# - Casting the Escape from Strong Typing - Casting is one of the most confusing aspects of any modern language and it often makes beginners think hard. But if you know why you are doing it then the how makes a lot more sense.
Mike James

ML-Agents v2.0 release: Now supports training complex cooperative behaviors - About one year ago, we announced the release of the ML-Agents v1.0 Unity package, which was verified for the 2020.2 Editor release. Today, we’re delighted to announce the v2.0 release of the ML-Agents Unity package, currently on track to be verified for the 2021.2 Editor release. Over this past year, we’ve made more than fifteen key updates to the ML-Agents GitHub project, including improvements to the user workflow, new training algorithms and features, and a significant performance boost.
Unity

Climbing ladders mechanic in Unity 2D platformer games - Climbing ladders is quite popular in 2D platformers. This mechanic allows players to easily move their characters above and below different parts of the levels without the need to jump or fall. It introduces another layer of complexity to game environments. In this tutorial we are going to look into how we can create ladders and give our characters the ability to climb them.
pavcreations.com

Making a Glass Material in Unity - Creating a basic glass material in Unity could not be easier. Today we will look at how quickly we can actually create one.
James West

The good, the gory, and the glory of publishing your game to multiple platforms – including Nintendo Switch - Whether you’re building an FPS multiplayer experience, an open-world RPG, or an adventure puzzle game, one thing is certain: You want to create dynamic and engaging experiences for your players. While specific platforms have traditionally been associated with different types of gaming, such as more casual games for mobile or FPS games on PC, developers no longer need to limit themselves. Today’s gaming experiences successfully extend across multiple platforms, which greatly expands audience reach.
Unity

Unity2D DevLog 04 — UI Ammo Counter - Last time, I shared an article on how I improved my shield powerup. It’s now time to work on an ammo counter. Infinite firepower is a feature of some games, but I want to include some limitations.
Claudio Grassi

Editor Scripting - Sup Friends! Lets do some Editor Scripting! theres a whole bunch of cool tech unity have added over the last year or so thats SO worth knowing about. Lets buildsomething with...
Lotte 'just an idiot' May Sparkling heartStrawberryRainbowHamster faceVideo game☕Chocolate barDoughnut @LotteMakesStuff 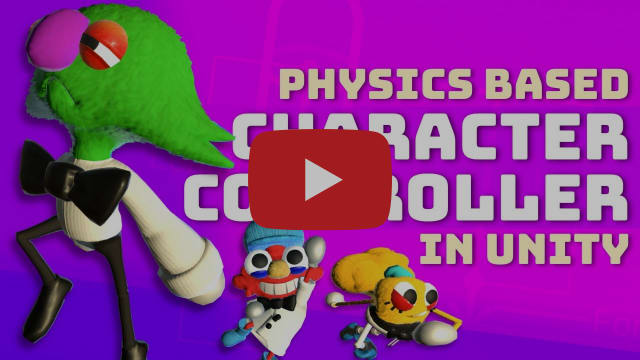 Making A Physics Based Character Controller In Unity (for Very Very Valet) - A detailed look at how we built our physics-based character controller in Unity for our game Very Very Valet - available May 25th for Nintendo Switch!
Toyful Games

Basics of White Noise! Random Numbers for Shaders and ProcGen in Unity | Game Dev Tutorial - Noise, in graphics programming, is a function that produces pseudorandom numbers based purely on its input. Usually, it follows some pattern, but white noise has no pattern! This makes it perfect to generate random offsets, normals, or colors for a variety of shader effects. It's also useful in procedural generation, to make sure the world persists over playthroughs. In this video, I explain how white noise works and show some of its practical uses.
Ned Makes Games

What's the Point of Critical Hits? ~ Design Doc - Critical hits have been around for 50 years, but you'd be selling them short if you just think of critical hits as big damage numbers. Dragon Quest holds one of the first attempts to add basic crits to video games, but you can get a lot more creative with it. Games like Pokemon and Final Fantasy incorporated elements like status effects. Gears of War and Halo made the critical hit concept work in shooters, and Monster Hunter used the Negative Affinity system to really bend expectations. In between, there are countless indie games remixing and adapting the concept to create something new.
Design Doc

Unity 2D Platformer Tutorial 33 - Grab (Pick up) and Drop Objects - Learn how to create a script that allows you to grab and drop objects.
Antarsoft 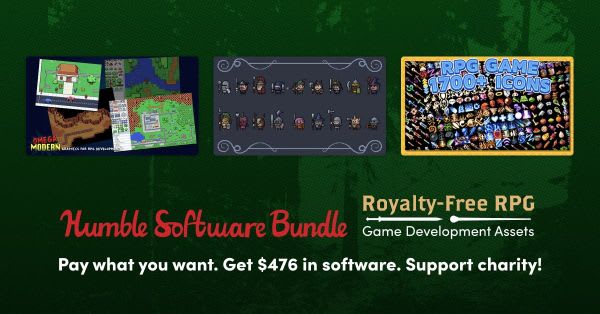 Unity simple CSV/object serialiser - I find it useful to be able to expose game parameters and other tweakables via CSV when prototyping so that non-coders can easily open them in a spreadsheet tool to experiment with game design without having to use Unity.
I also like to serialize values in a type safe manner, directly from/to my objects; much like JsonUtility works but with friendlier CSV (and no nested objects).
sinbad Open Source

Interactive 3D Neural Network Visualizer - This project serves as a tool to make the structure of neural networks more visually clear than with usual schematic representations and provides interactive ways to edit architectural parameters. It can be used for teaching beginners how the layers of a deep neural network or CNN are connected between each other and visualizes the number of weights / calculations involved in the model.
stefsietz Open Source

Vertx.Decorators - Attributes and Property Decorators for Unity that have access to the SerializedProperty used to draw the field.
vertxxyz Open Source 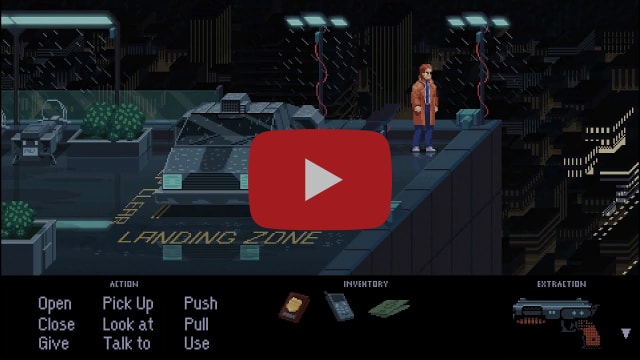 Invasive Recall: Developing a Point-n-Click Game in Unity - Carl Ljungberg, the Head Developer at Springbeam Studio, talks about his latest project, a nostalgic 80s-themed game Invasive Recall, and explains what inspired the project and its aesthetic.
80.lv