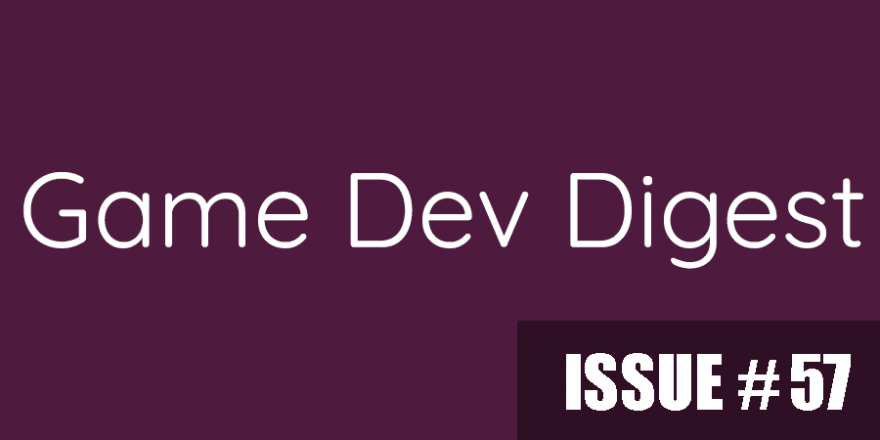 Unity has released their 2021 roadmap, and it is good news. Focusing on stability and interoperability of systems should mean less pain points for developers in the future as Unity continues to rapidly expand features. As a bonus, Dark Theme is now free to everyone in the latest releases.

In the here and now though, you can enjoy great posts on VFX, Cutscene authoring, grid based games, and tons more.

Procedural Paintings with Genetic Evolution Algorithm - Procedural paintings based on genetic algorithm made in Unity 3D using only Compute Shaders. Depending on who you ask, I guess you can also call this AI paintings. You can find the source code as usual on my Github.
Shahriar Shahrabi

Full Screen Shaders in HDRP, URP, and Built In Renderer - Full screen shaders, also referred to as custom post processing effects, are a critical tool in the arsenal of most game makers. In Unity, utilizing full screen shaders is dependent on which of the three rendering setups you are using. All three techniques are covered relatively well across the internet, just not all in one place. So I decided to bring it all together here, and only have one place I needed to reference.
Game Dev Bill

Feature highlight: Improved workflows for editing Prefabs in Unity 2020.1 - In Unity 2020.1, you can enter Prefab Mode without leaving the context of your scene. The new default means that when you open a Prefab Asset via an instance in the scene, you’ll be able to edit it with the background grayed out.
Unity

Realizing rapid conceptual design with kitbashing - Our small team quickly mashed up Snaps, KitBash3D, and other Asset Store packages to demonstrate what can be achieved with a little work and a whole lot of prefabs.
Unity

Cutscenes in a grid-based Unity games - In this tutorial, I will develop a cutscene manager system. I’m going to build this system on a basis of my previous tutorials on grid-based movement and interactions system so I recommend reading them beforehand.
pavcreations.com

Unity Sprites: Full-Rect or Tight? - Should you choose tight-fit or full-rect for your sprites in Unity? You know, these graphical elements you use in ALL your games... After all, you most likely use sprite renderers. Or at least, UI Images. In this post, you will learn the difference between these two mesh types. And when to use each. No more guesstimates. Know exactly what you're doing.
The Gamedev Guru

How To Do Secure Saving with Binary – Unity C# - With most games, you want the player to be able to save their progress, but it’s not obvious how to do that in Unity without a bit of help. I will show you how to easily and securely create a save system in Unity using binary files.
Stuart's Pixel Games

Using Custom Editors to interact with Unity ECS World - In order to modify values using Unity ECS, custom tools have to be created. I want to share a possible way to do with the Unity’s Editor.
Gemserk

The road to 2021 - We are excited to share our plans for 2021. We’ve listened to your feedback and established our plan based on what we’ve heard.
Unity

Unity Releases (and Dark Theme now free) - Unity versions 2020.1.2 and 2019.4.8 have been released. Also thanks to Game From Scratch for pointing out that Dark Theme has quietly been released for free to everyone!
Unity 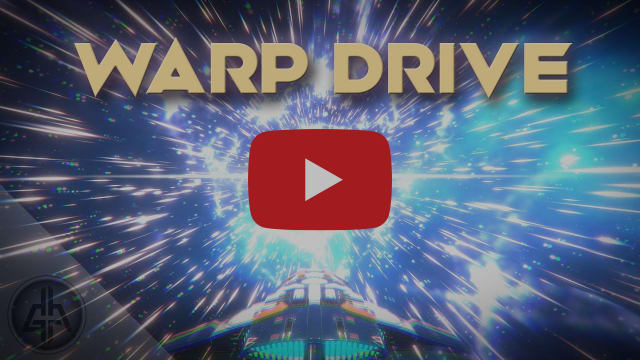 Multi Layered Effects with Visual Effect Graph in Unity! (Tutorial) - The VFX Graph allows us to create stunning and performant visual effects in Unity with a simple to use visual tool. In this video, we're taking a closer look at the Visual Effect Graph in Unity 2019.3, and will be exploring fundamental ideas and concepts to help you get started designing visual effects in Unity!
Unity

Wind Waker-style Water in Unity Shader Graph and URP - The Legend of Zelda: The Wind Waker is most well-known for its bold switch to a cel-shaded aesthetic, and for its Great Sea. In this tutorial, learn how to use Shader Graph to turn a lowly plane into vibrant stylised water!
Daniel Ilett

Making Acid Liquid with Shader Graph in Unity! (Tutorial) - For our game BEAM we recently needed a shader that visualized some sort of acid or nuclear waste. After showing some pictures on our social media channels we got a lot of requests on how to achieve this.
Binary Impact

Trajectory prediction in Unity - In many games, especially in 2d puzzles, the player can see a line that represents the bullet trajectory before shooting.
TNTC

Introducing Bolt: Unity's new visual scripting tool | Unite Now 2020 - Learn how to make games without writing lines of code! Bolt visual scripting is now available to all Unity users, so join us to learn the basics of Bolt to create your own node-based game logic.
Unity

Unity 3D Animation Masks & Avatars (3rdPS/FPS Aiming In 2 Minutes!!!) - If you're working on a 3rd or First Person shooter, you're going to need to know how to separate the upper and lower body movement. Learn everything you need to set up aiming in 2 minutes!!! Hope it helps :)
Royal Skies LLC

How To Make Cutscenes/Cinematics In Unity - Easy Tutorial - In this tutorial I am going to create a cutscene using cinemachine cameras! It is pretty simple and easy for every beginner. And for me, one of the best ways to make a cinematic/cutscene!
Outrage Games

How to use Git with Unity! (Tutorial) - In this video, we're going to take a look at setting up and using Git & GitHub with Unity! This will allow you to use a version control system with your Unity project, make and push changes and updates quickly, and patch up your project through community commitments.
Unity 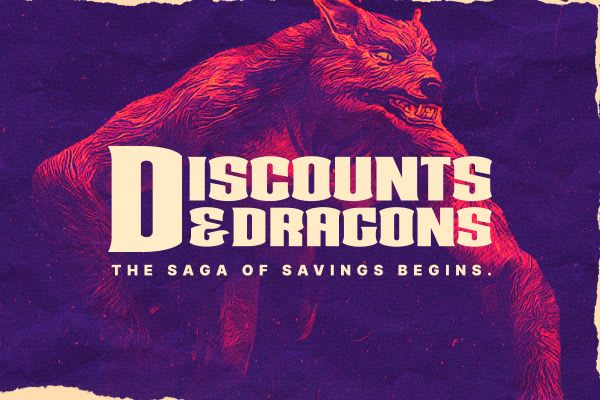 Text To TextMesh Pro Upgrade Tool for Unity - This asset helps you upgrade the Text, InputField, Dropdown and TextMesh objects in your projects to their TextMesh Pro variants. It also upgrades the scripts so that e.g. Text variables in those scripts become TMP_Text variables. Then, it reconnects the references to the upgraded components (e.g. if a public variable was referencing an upgraded Text component, it will now reference the corresponding TextMeshProUGUI component).
Süleyman Yasir KULA Open Source

Save Manager (CG) - FREE - Working on your next game project? Need any easy way to save and load your game? Unsure how to save and load data? This is the asset for you! This asset is a Save Manager, it is designed for beginners as well as veteran developers.
Carter Games Affiliate 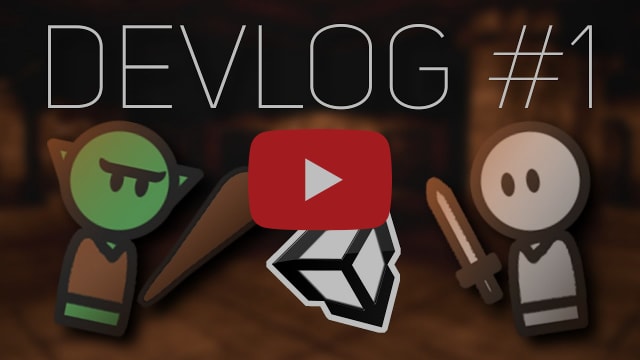 Fantasiege - After spending a majority of my game dev time entering in game jams, I thought it would be time to work on and commercially release a full game for once, so that's what I'm doing. Fantasiege (temporary name) is a fantasy medieval dungeon tower defense game where you manage your own dungeon by placing enemies and fending off waves of heroes. I'll be working on this and hopefully putting out a devlog every 2-3 weeks, so if you're interested make sure to like and subscribe the channel to stay around!