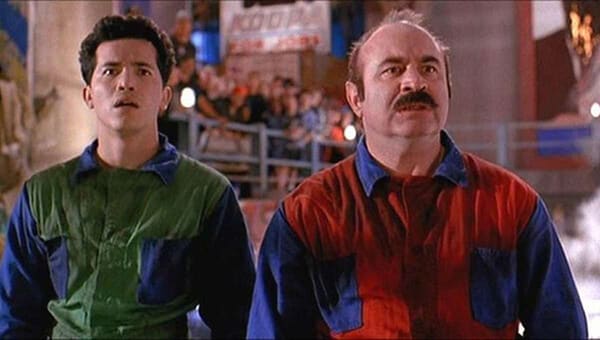 This week had a strong Nintendo theme to it. Check out below for some cool tutorials on recreating Nintendo-style effects.

Unity C# 7.0: Reference Locals & Returns - In this article, I'll show you how to apply Unity C# 7.0: ref locals & returns to simplify your game code and make your programming intentions clear when you deal with C# value types.
The Gamedev Guru

C++ For C# Developers: Part 3 – Variables and Initialization - Today we continue the series by introducing variables and how they’re initialized. This is another basic topic with surprising complexity for C# developers.
JacksonDunstan.com

Using design patterns and custom attributes in Unity - When you are working on a long-term project it’s crucial to keep things tidy, organized and scalable. Let’s take a look at 3 design patterns that will help with that — observer, state and command pattern. In the terms of attributes it will be the header and range modifiers.
Ing. Jan JileÄÂek

Avoiding Singletons, Yeah the Evil Ones! - Good news! We can avoid using the Singleton design pattern effectively. In this post, I will tell you why you should avoid it, and then I will show you how to do it. C# will be the programming language, however, you can apply the ideas here to pretty much most of the languages.
Erdi Izgi

Reduce bake time - A new #unitytips for all the (light) bakers out there! This little technique I applied in our URP project for VR reduces bake time and gives you more precise (artistic) control over your lighting/bake - In 4 simple screens! Give it a try!
Jamie Nooten

Texture Generation Part 2: Normal Swizzling - We just looked at generating an unlit texture by mixing two textures together, but what if we have a shader that mixes textures on scene objects with a physically-based lighting model? What if we want to preview the final result before we generate the images? We can do that! Let's get started!
Team Dogpit

Point and Spot Lights - This is the ninth part of a tutorial series about creating a custom scriptable render pipeline. It adds support for both realtime and baked point and spot lights, but no realtime shadows yet.
Catlike Coding 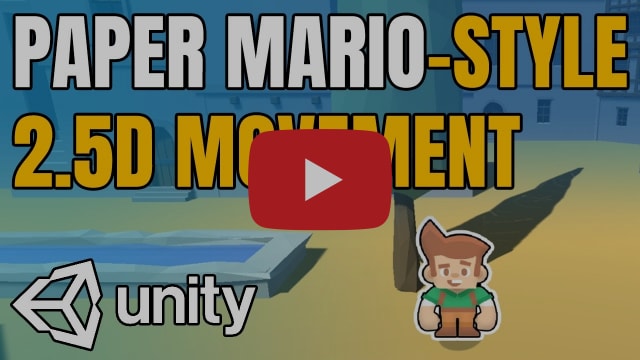 HOW TO CREATE A FLAMETHROWER in Unity VFX Graph - Let's see how to shoot a flamethrower and how to create one with VFX Graph. A flamethrower can have several purposes inside a game, at the least the mechanic, it can be used as an healing ability, or to spit poison, or even to electrocute. It's pretty cool.
Gabriel Aguiar Prod.

Animal Crossing Shader In Unity - Easy Tutorial For Beginners - Hi guys, in todays video we will learn about shaders using Unity! I hope you enjoy!
eleonora

Weapon Generator inspired by Borderlands using Unity. - Borderlands is known for their randomized weapons and having a 'gazillion' guns. Do you want your game to have a near endless amount of weapons or just interested in how it works? Let's take a look at how they did it and create a random weapon generator from scratch ourselves in Unity!
GameDevLuuk

How I Shipped My Game On Switch With 196 Unity Scenes - How do you organize a full project with over 100+ Unity Scenes? In this video Sam Eng breaks down the structure of the scene architecture and scene loading system of his indie Unity game Zarvot.
Thousand Ant

Unity ML-Agents - 5 things you didn't know about - Version 1.0+ - Machine Learning in Unity via ML-Agents 1.0+ is a great way to get started with the field, but it is also a huge framework with lots of things you probably don't know. This series covers the most recent version of Unity3Ds ML-Agents (Release Version 1 and newer, so don't worry - everything is up to date!)
Sebastian Schuchmann

Unity MARS Samples For Mixed And Augmented Reality Experiences (Part 1) - In this video I provide you with additional features included with Unity MARS.
Dilmer Valecillos

Better Textures In Unity (for free) With Materialize - In this video we're going to look at how we can use the free texture creation app, Materialize, to create more detailed textures in Unity.
b3agz

Tips and tricks to develop in Unity with Visual Studio 2019 - Unite Now - Visual Studio 2019 offers world-class debugging for Unity games and is our recommended integrated development environment. In this video, we guide you on how to get the most out of it.
Unity 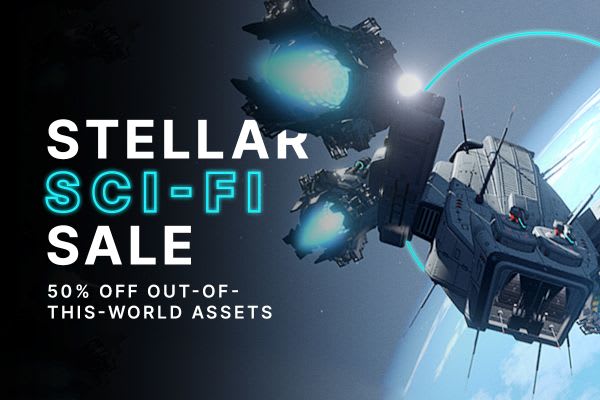 The MMORPG Project - The purpose of this project is to make multiplayer in Unity a piece of cake, specifically for MMORPGs. The project consists of a launcher, a web server, a game server and a client. The idea is the user loads up the launcher, updates the client, launches the client, logs in to an account through the web server and then connects to the game server. [also check out the Hacker News post]
valkyrienyanko Open Source

Object Clipboard (FREE) - It is a clipboard that can hold objects in Project and Scene. It can hold everything, regardless of the object type. You can increase the efficiency of your work by registering frequently used objects.
illusionArk Affiliate

Ultimate 10+ Shaders (FREE) - An assortment of shaders, free! Including a lava shader, dissolve, plexus, outline, and more.
The Developer Affiliate

2D Top Down Isometric Shooter Study by Tadadosi - Lots of fun shooting lasers. Sprites for the player and the environment. Basic movement animations. Added shooting and impact SFXs and Music. Post processing using URP to achieve a cool sci-fi aesthetic. A bunch of scripts to control all the behaviours. Lots of learning and more resources for my future projects. A cool video game prototype project to share for free.
Tadadosi Open Source

Change Camera Aim On Start - Ever wanted to start your game from the scene views position instead of the camera position? Look no further!
Miley Hollenberg Open Source 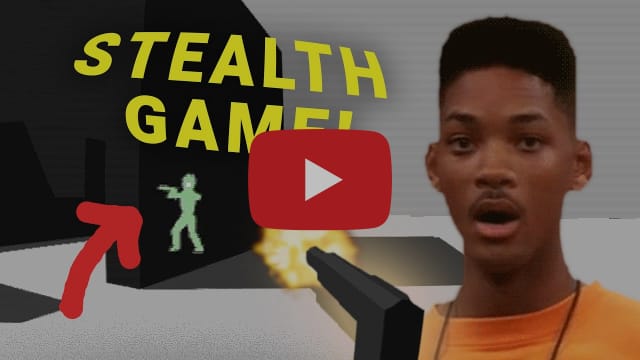 s=s - Basically, s=s is an epic game with a name that I don't even remember making. So I have no idea what it means. It's more of an epic prototype, but I hope you enjoy playing it!

So, in the excuse of an indie game, the goal is to complete each level without being shot by the INCREDIBLY accurate guards. The game is fairly easy once you know what to do - it's about using "stealth" (not exactly) and your abilities to get past the guards. The abilities are mind control and seeing through walls. There's ragdolls, a gun, and a scanner thing.

It has a speedrun clock too!